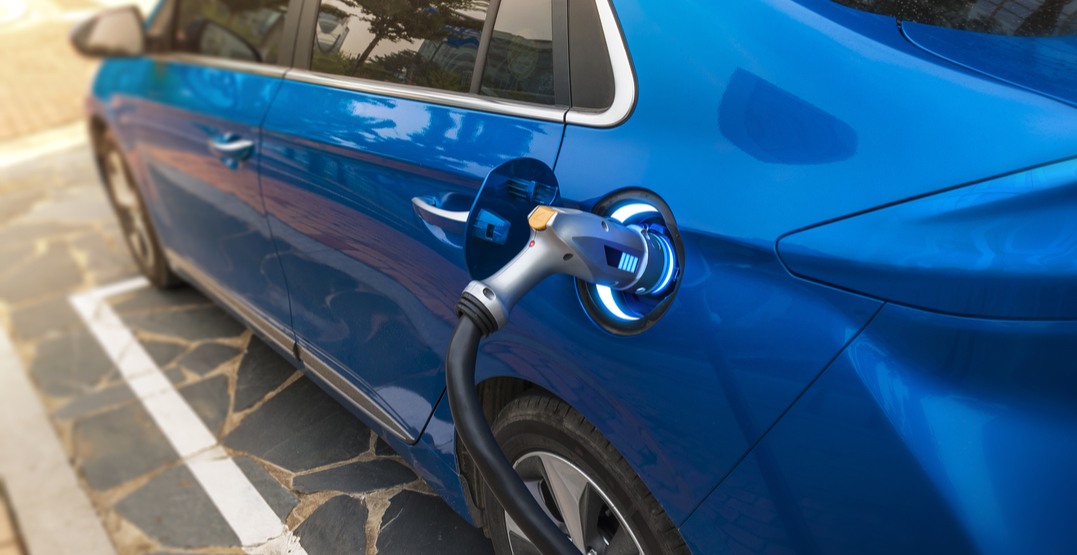 The BC Government has officially passed the Zero-Emission Vehicles Act (ZEVA), which requires all new light-duty cars and trucks sold in the province to be clean energy vehicle models by 2040.

The Zero-Emission Vehicle (ZEV) mandate was announced last November, and ZEVA was introduced in the legislature in April of this year.

In a release issued today, the provincial government notes that British Columbians are already buying the most zero-emission vehicles per capita in Canada.

In the first quarter of 2019, ZEVs made up over 6% of new light-duty vehicle sales in BC.

“By requiring that a percentage of vehicle sales in BC be zero-emission models, automakers will respond to the demand by offering consumers more choices,” said George Heyman, Minister of Environment and Climate Change Strategy, in a statement.

“Along with greener options like transit, the increased adoption of zero-emission vehicles will help lower emissions in our transportation sector.”

This latest legislation comes as part of the provincial government’s CleanBC plan, which was introduced in December of last year.