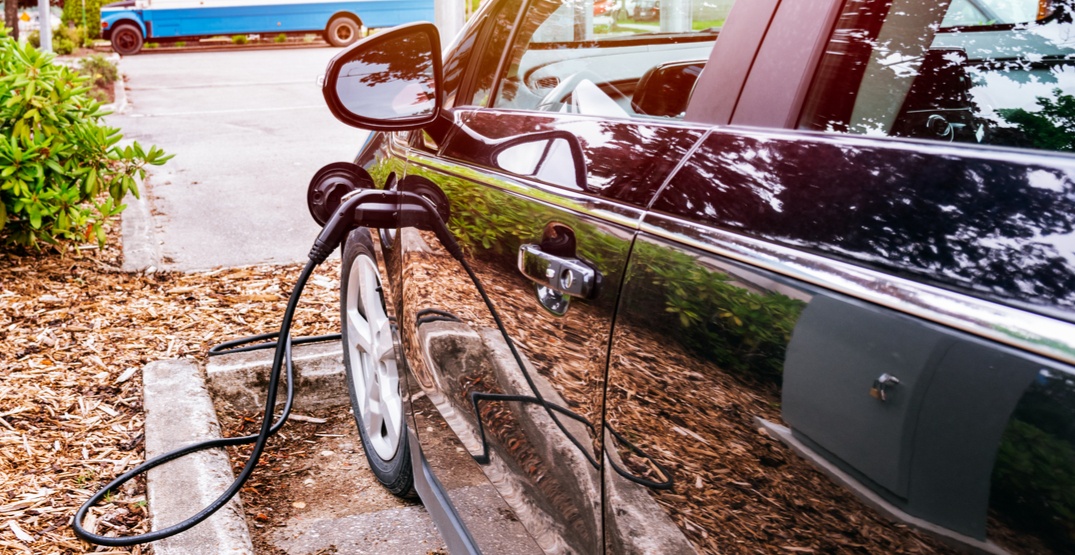 In a move it says will “help reduce climate pollution,” the BC government announced today that it has introduced legislation which will require all new vehicles sold in the province to be zero-emission by 2040.

“British Columbians are eager to make the switch to zero-emission vehicles, but price and availability can be barriers,” said Michelle Mungall, BC’s Minister of Energy, Mines and Petroleum Resources. “To reduce those barriers, we are providing rebates as part of CleanBC, and now we are bringing in legislation that will improve availability.”

The annual automaker requirements will start for the model year of 2020.

The zero-emission vehicles act is based on the legislation already in place in Quebec and California and was informed by consultation with British Columbians, manufacturers and key stakeholders.

The government noted that BC already has the highest per capita adoption of zero-emission vehicles in Canada, with over 17,000 ZEVs on the road, averaging 4% of new light-duty vehicle sales in 2018, and one of the largest public charging and hydrogen fuelling networks.

This latest legislation comes as part of the provincial government’s CleanBC plan, which was introduced in December of last year.