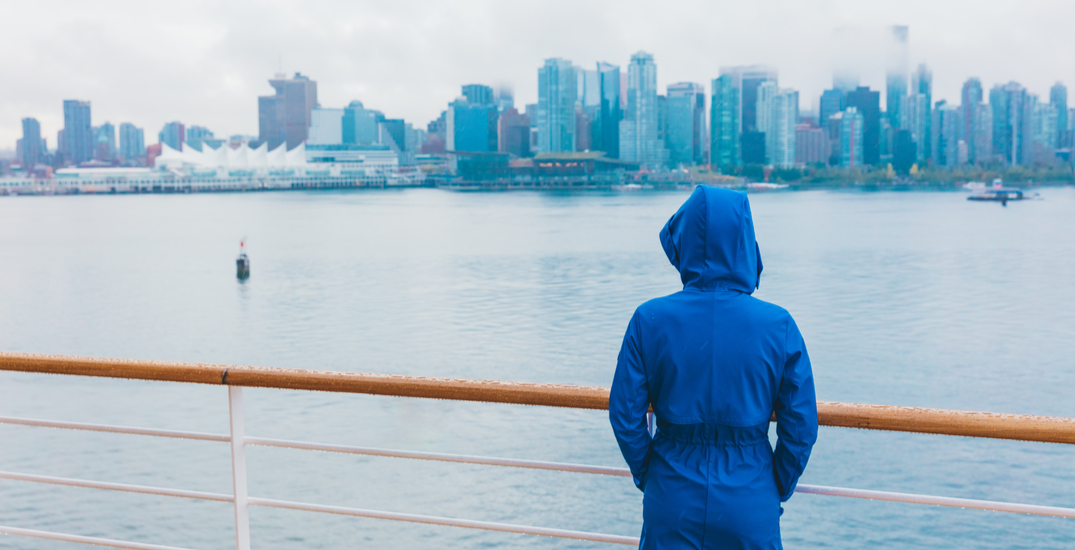 A rainfall warning is up for parts of Metro Vancouver. Up to 50 mm of heavy rain could be on the way for some areas starting later tonight.

The bulletin has been issued by Environment Canada for the following areas:

The heavy precipitation is due to “an intense pacific frontal system” over the South Coast.

The North Shore is expected to see the greatest rainfall amounts before the rain eases Wednesday morning.

Drivers are reminded that heavy downpours can cause flash flooding and water pooling on roads.