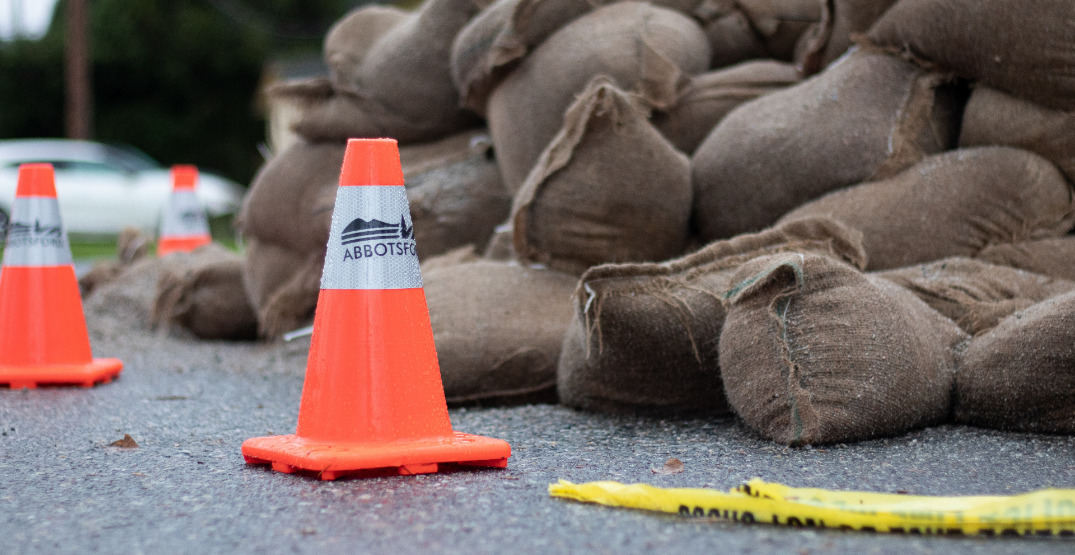 Another atmospheric river will hit BC Tuesday afternoon, and weather agencies are warning about possible floods due to rain paired with melting snow from the mountains.

Up to 150 millimetres of rain is forecast to fall in the Fraser Valley, and the City of Abbotsford, that was devastated by flooding during a record-breaking November storm, posted a statement saying it’s once again on high alert.

“Heavy rain and snowmelt is expected, which can cause localized flooding,” the City said in a tweet.

Environment Canada has issued a Rainfall Warning for the Fraser Valley starting late Tuesday morning through Wednesday night. Heavy rain and snowmelt is expected which can cause localized flooding.

Environment Canada shared an image of the approaching cloud formation, saying that the South Coast is under rainfall warnings. At the same time, parts of the Interior are under freezing rain and snowfall warnings.

Warnings include freezing rain & snowfall in the interior: https://t.co/xseNSvmIZD#BCStorm pic.twitter.com/GgAPFzRjdW

The rain is forecast to begin early in the afternoon on Tuesday as the storm systems make landfall. It will last until Wednesday afternoon.

The heaviest rain is expected to fall on the Coast Mountains, according to Environment Canada’s rainfall warning. All snow below 2,500 metres of elevation is at risk of melting. For reference, Mt Seymour on the North Shore is just under 1,500 metres tall. Blackcomb peak at Whistler is just under 2,300 metres.

“A strong southwest flow will develop today and result in an atmospheric river embedded with a series of systems aimed towards the south coast,” Environment Canada said. “Heavy downpours can cause flash floods and water pooling on roads. Don’t approach washouts near rivers, creeks and culverts.”