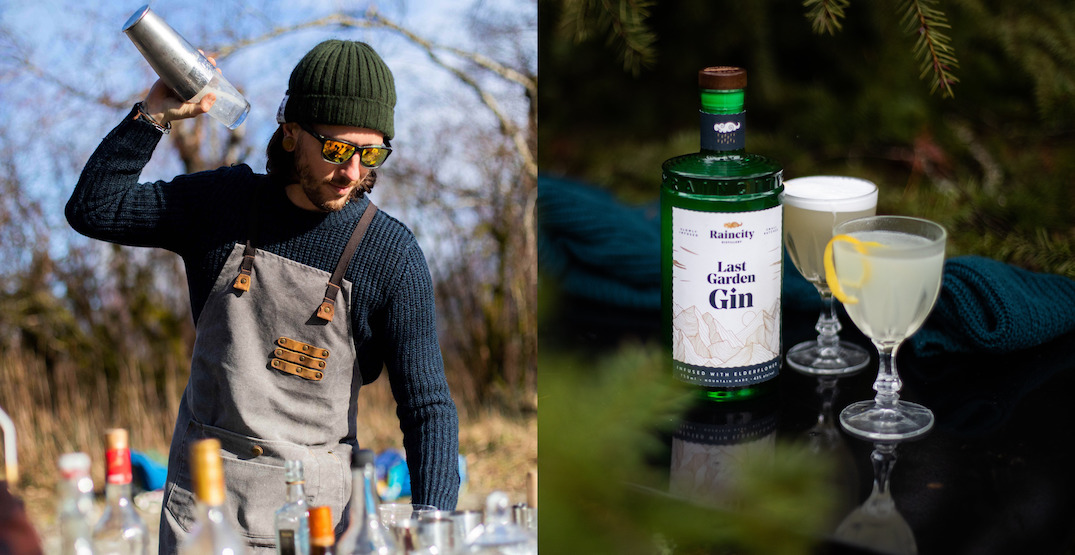 Squamish is known as a beer drinker’s town, but what about those who prefer a well-crafted cocktail instead?

This is the question that Raincity Distillery is answering, a new distillery and cocktail bar set to open this week in the mountainside town.

The small-batch, craft distillery is located in Squamish’s industrial area and aims to provide a different drinking experience to both locals and those passing by on the Sea2Sky corridor.

Raincity originally released some of its products earlier this year in April, including a Loving Dusk Raspberry Gin, which is made with real raspberries. 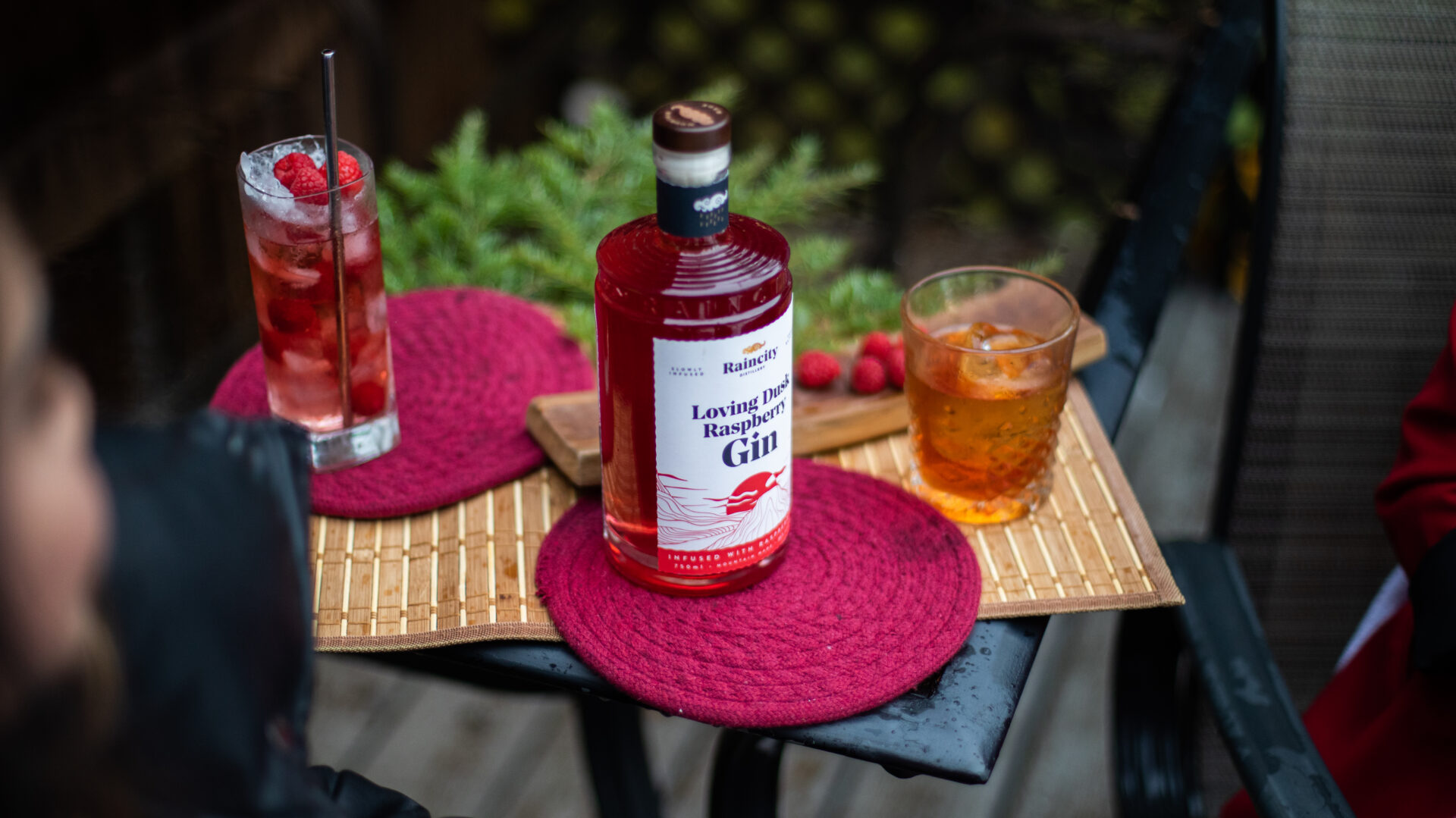 The distillery also released an Iron Buddha Gin, its signature sipping gin, and a Black Tusk Smoked Vodka, both of which won awards at the 2022 San Francisco World Spirits Competition.

This new space will offer a cocktail lounge and tasting room, which will officially open to the public this Friday, July 15.

Swing by the opening at 5 pm and check out the paella pop-up and live music for the occasion.