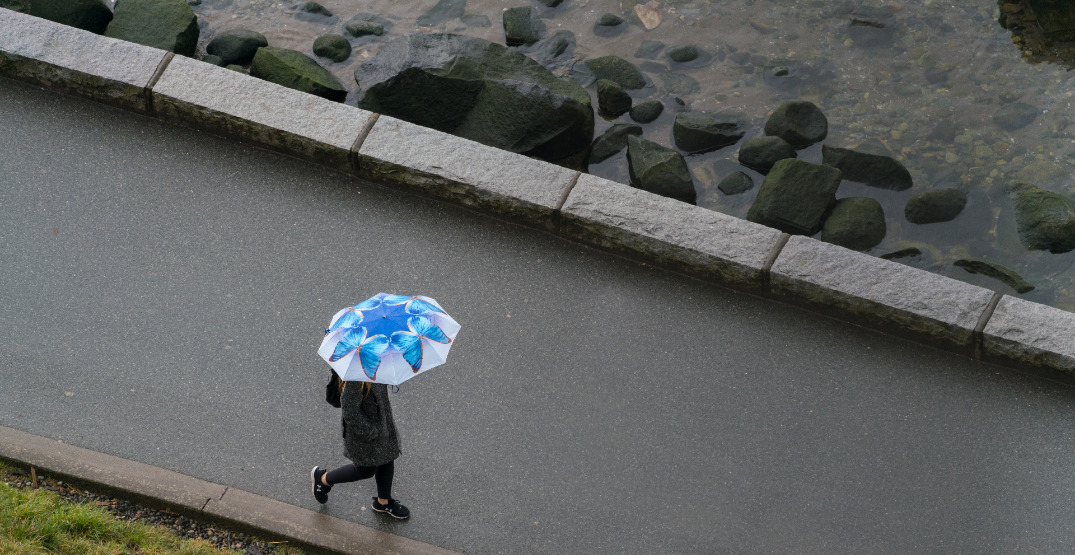 Believe it or not, it has been 45 days since Vancouver, a city known for its abundance of precipitation, has seen a measurable amount of rain.

While we haven’t broken the all-time record, which sits at 58 days of no rain, according to Environment Canada, we’re only 13 days away.

The good news is we might not be breaking that record after all.

Environment Canada’s current forecast suggests that there is a 60% chance of showers on Wednesday and Thursday, the first week of August.

While rain has been forecast in previous weeks, the probability of precipitation (POP) has not been this high.

Ordinarily, a story about whether or not it was going to rain would not be a big deal, but considering the condition of much of the BC Interior, rain could provide a lifeline to much of the province.

On top of this, there’s a 30% chance of showers on Friday night and Saturday morning.

A heat warning remains in place for Metro Vancouver, which is expected to remain until Saturday night at the earliest, with daytime highs near or above 30ºC depending on the region you’re in.

Health officials are urging residents to stay vigilant and look out for each other.