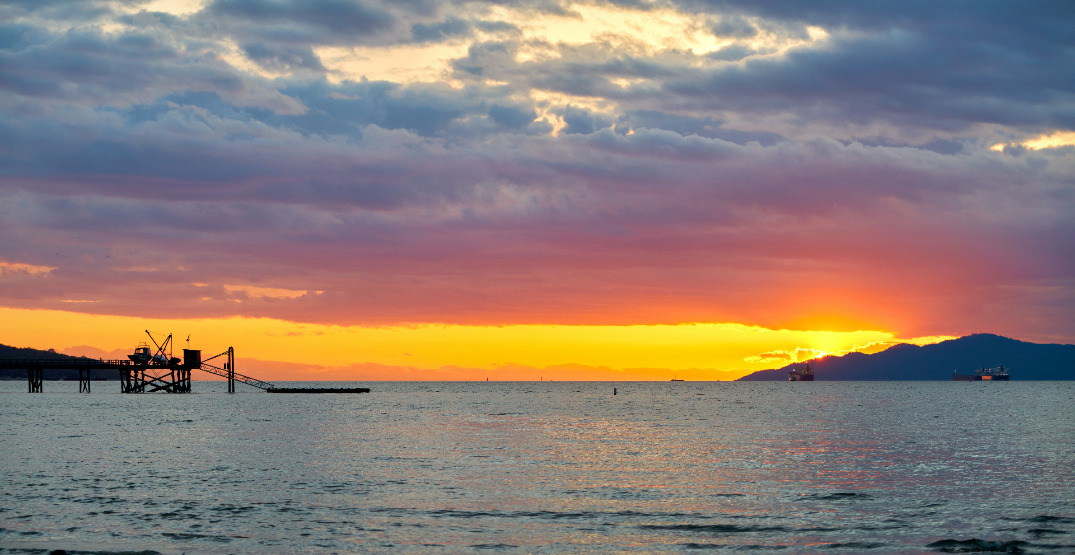 If you were planning on some fun outdoor festivities for the May long weekend in BC, rain might dampen your plans for the stat holiday.

Referred to by many as the unofficial kick-off to the summer season, Victoria Day won’t feel very summer-like at all.

The Weather Network has put out its forecast for the long weekend, and it’s not ideal if you’ve got any outdoor festivities planned for Monday.

Spring has been an assortment of unseasonable weather so far in BC featuring lots of record-breaking wind and rain and, unfortunately, it isn’t going to let up completely for the upcoming long weekend, but the road to it will be pretty nice.

After a mixed bag of weather on Wednesday, the remainder of the week will be filled with sun and partly cloudy skies potentially getting as warm as 18˚C on Sunday according to The Weather Network.

The showers are forecast to return on Monday. Thankfully the forecast isn’t calling for too much rain. 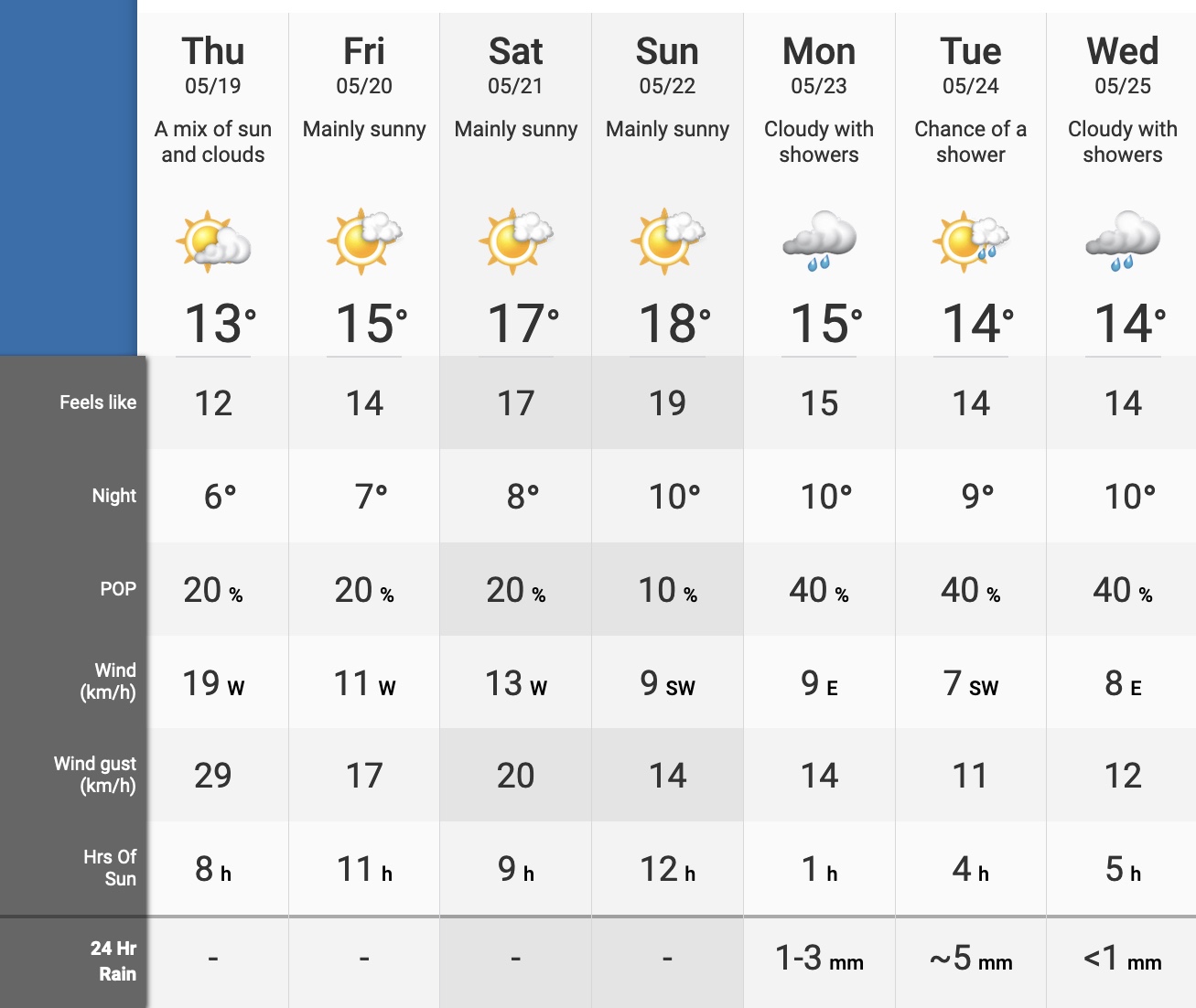 Luckier folks in Ontario and Quebec will see temperatures hover between 20˚C and 30˚C, but in BC we’re going to see an average closer to 15˚C over the next week.

It’s all due to a Pacific front that is approaching the central and north coast. It’s expected to hit on Sunday and Monday which will bring “widespread rain showers.” 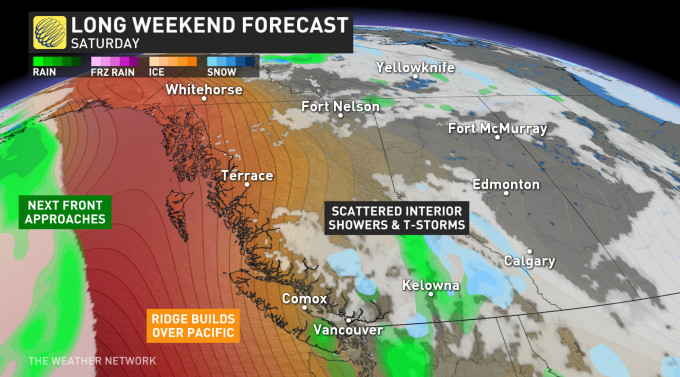 BC is currently in the middle of a storm that is bringing some strong winds to much of the province and it’s not expected to die down till Wednesday evening.

Checking in on the peak winds, pretty much as forecast and an extraordinarily high end event for the 2nd half of May. #BCStorm #BCWind pic.twitter.com/B2hglq69JH