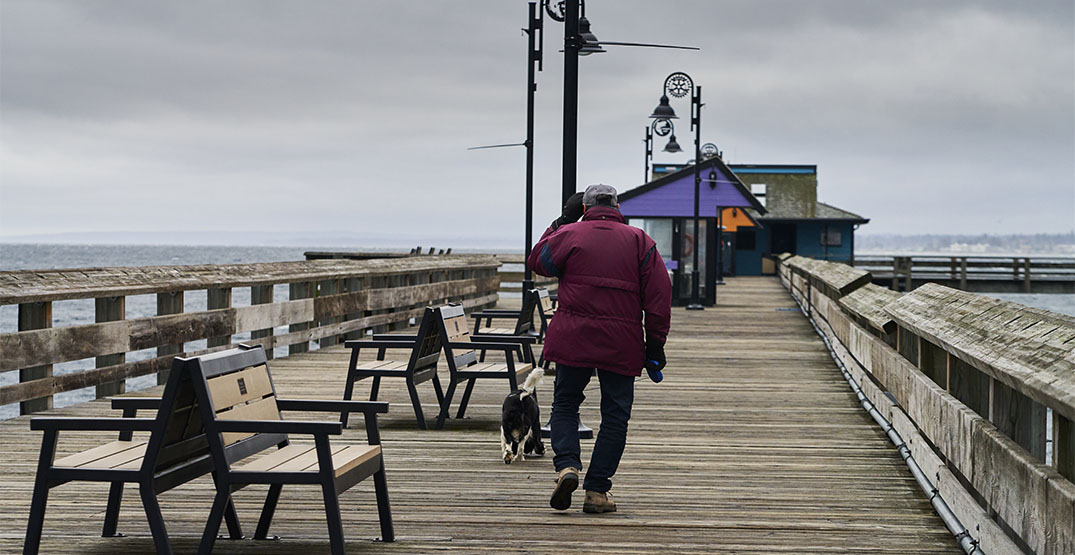 An unusually intense storm is set to hit BC’s South Coast Wednesday, and it could bring record-setting winds with it that may cut power and cancel ferry sailings.

The Weather Network says the worst of the brunt will be felt when the storm first makes landfall on Vancouver Island. The island’s western coast is forecast to feel hurricane force winds of up to 90 kilometres per hour, and waves five to seven metres tall could hit the island’s northern tip.

“Batten down the hatches, BC. It’s going to be a very bumpy ride on Wednesday,” The Weather Network said. “The system won’t be as intense for rainfall, but a good soaking is still in the forecast.”

Although winds will decrease in speed before the storm hits Vancouver, Environment Canada has still issued a Special Weather Statement for much of the Lower Mainland over the strong winds. It’s calling for gusts of up to 70 kilometres per hour and up to 60 millimetres of precipitation.

Mountain passes leading to the Interior are expected to be snow-covered once again by Wednesday evening. Along the Sea to Sky and Coquihalla highways, up to 30 centimetres of snow is possible.

The good news is that after this storm passes, the weather should be milder until at least Monday. However, cooler than seasonal temperatures are expected to persist until the end of May.