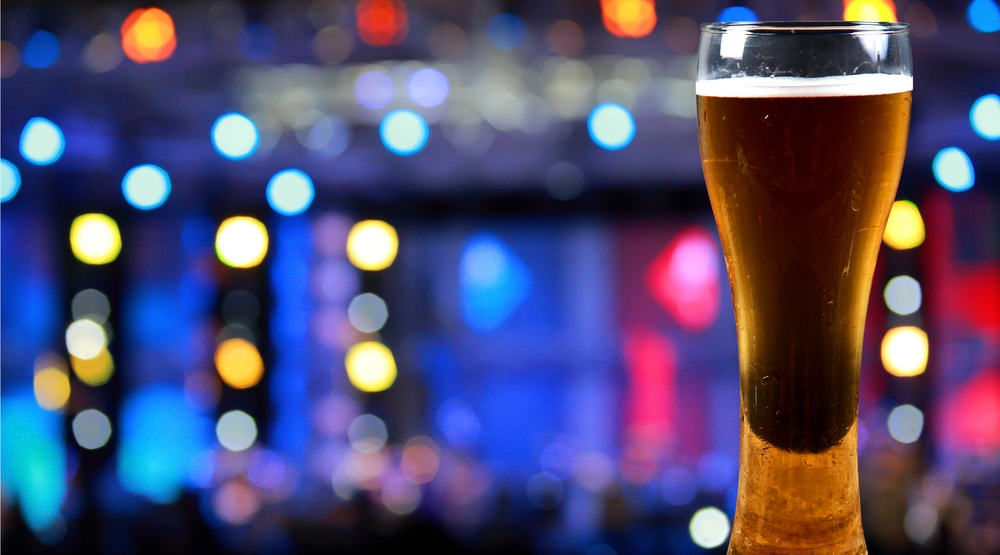 The Railway Stage & Beer Café (formally Railway Club) is celebrating its grand reopening on Wednesday, April 5 by throwing a free show by Vancouver rockers The Zolas that night.

But just a quick warning – the JUNO Award-nominated band will be taking the stage and people are pretty pumped – so the RSVP has been closed for the show as of now.

If you’ve got your heart set on seeing these guys there will be limited tickets at the door the night-of, or you can try your luck at winning one of five VIP packages (see here for details).

This legendary live music venue was leased by the Donnelly Group chain earlier this year. The Railway Club opened back in 1931, but after high rent scared off buyers in recent years, the spot closed its doors in 2016.

The space has since received a facelift and will be offering local entertainment up to four days a week. A new live music and comedy schedule will be released following opening night which will include Comedy Night Tuesdays, local music nights on Wednesdays and Thursdays, and special weekend events to name a few.

Patrons can expect 24 local craft beers on tap with four rotating beer casks, along with a menu of pressed sandwiches to devour between brews.