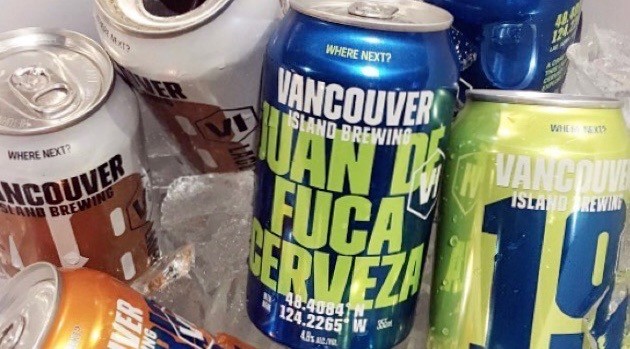 There’s a new beer in Victoria.

Well – technically it’s not new new – the brewery where it’s made was formally called Vancouver Island Brewery, which has been around since 1984. But this beer looks and tastes entirely different, as the brand has undergone a complete change – it’s basically the Pretty Woman makeover but for a brewery.

Now, the Government Street spot in Victoria is called Vancouver Island Brewing (VI Brewing) and the brand has a fresh lineup of delicious beers as the finished product to show for all of their hard work. 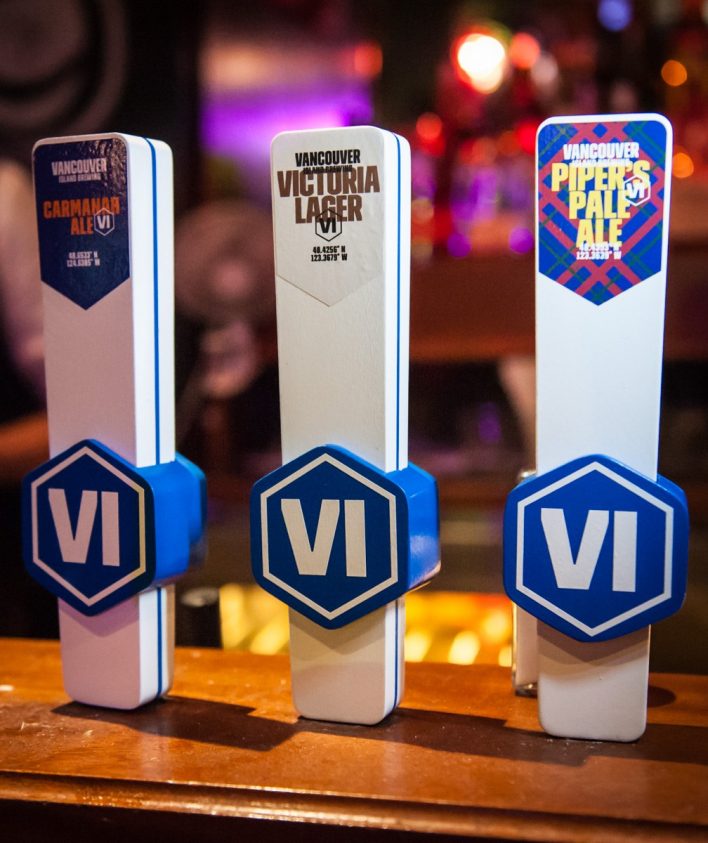 The original Vancouver Island Brewery’s identity was generally associated with being an old school “dad beer,” a reliable classic Pacific Northwest craft beer recognized by the majestic Orca on its label.

It was last year when Vancouver Island Brewery’s new management decided the brand needed an update, a refresher to generate excitement around the beer and attract a new following while still maintaining the ethos and integrity of the original beer.

After nine long months of brewing, designing, and blood sweat and tears, the bold and colourful VI Brewing was unveiled. 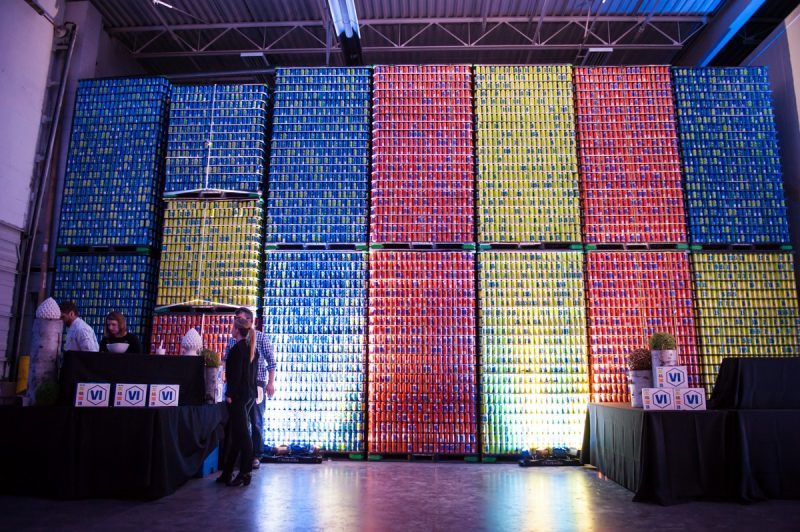 Releasing four new beers along with three classics reinvented was only one part of the relaunch. VI Brewing received a total brand makeover as well as a sleek brewery renovation and facelift to modernize the facilities.

The new beers from VI include the Sombrio Citrus Session, the 19 IPA, The Victoria Lager, and the oh-so-drinkable Juan De Fuca Cerveza – seriously, it goes down like water. 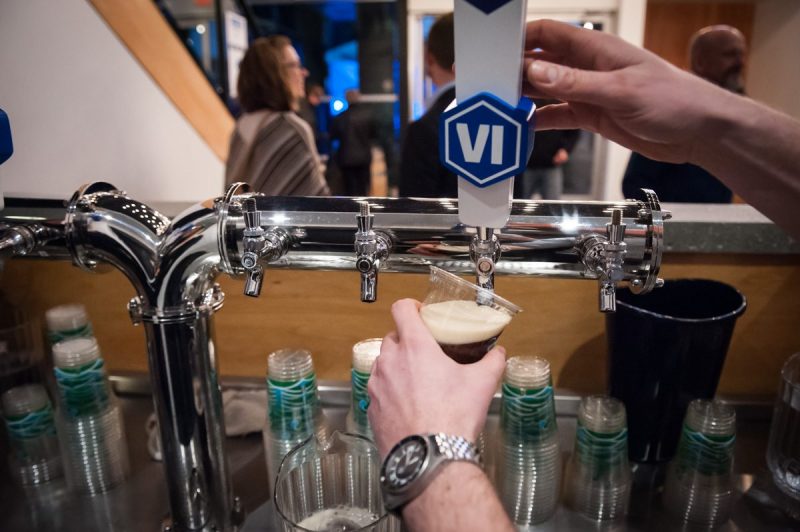 The updated tasting room in the brewery is ready for patrons to come in and try what’s on tap, and soon the growler-filling station will be ready for use as well. Customers who aren’t on the island can find VI brews across BC and in some places in Alberta, Manitoba, and Saskatchewan. 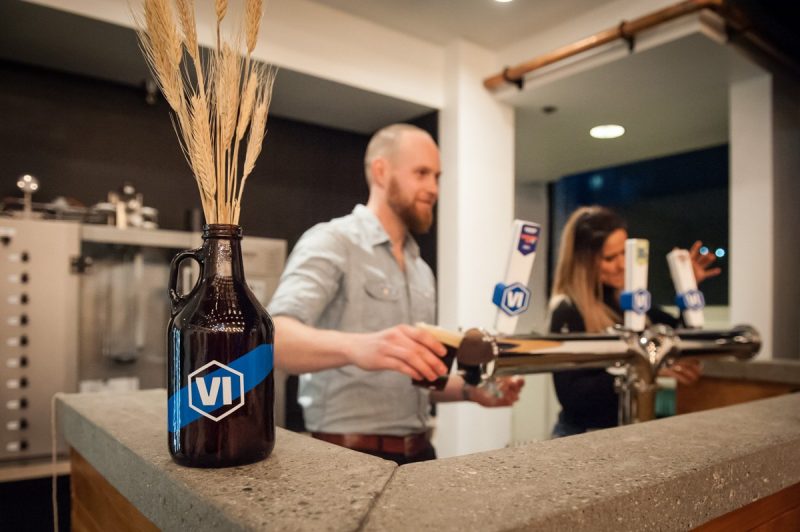 Over the past 30 years, VI Brewing has established itself as a staple beer on the island and in BC in general. With the brewery now fully operating under its new name and branding, this is an exciting next chapter for the brewery and the burgeoning craft beer scene on Vancouver Island.