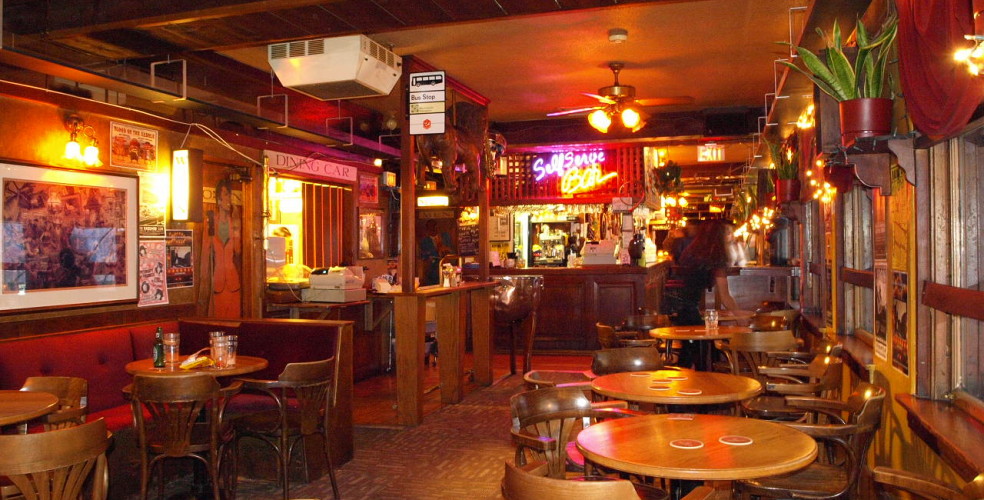 Vancouver’s legendary Railway Club has been leased by Jeff Donnelly, the owner of the Donnelly Group chain of pubs and clubs.

The iconic venue, which opened in 1931, closed its doors last year, after failing to find a buyer to take on the property’s high rent.

Now, according to a release, it will be reopened as a new pub, managed and operated by Donnelly’s long time business partner and friend Chad Cole.

In the release Cole says he is excited to keep the historic social spot alive and breathe new life into the club.

“We know what the Railway Club meant to the city,” said Cole, “We’re planning to donate historic fixtures and interior elements to the Museum of Vancouver as a way of preserving its legacy.”

The closure of the Railway Club was a huge blow to Vancouver’s live music community – and it doesn’t look like that’s about to be remedied.

“We’ve hosted lots of live music at our pubs over the years, but unfortunately it’s not going to be a core element of this new pub,” said Cole.

“We’re looking at some authentic ways we can pay tribute to the history of the location, and we’re going to work with the local live music community to keep the spirit of Railway Club alive.”

Renovations of the property, which has stood empty since March 2016, are expected to be completed in spring 2017, says the release.