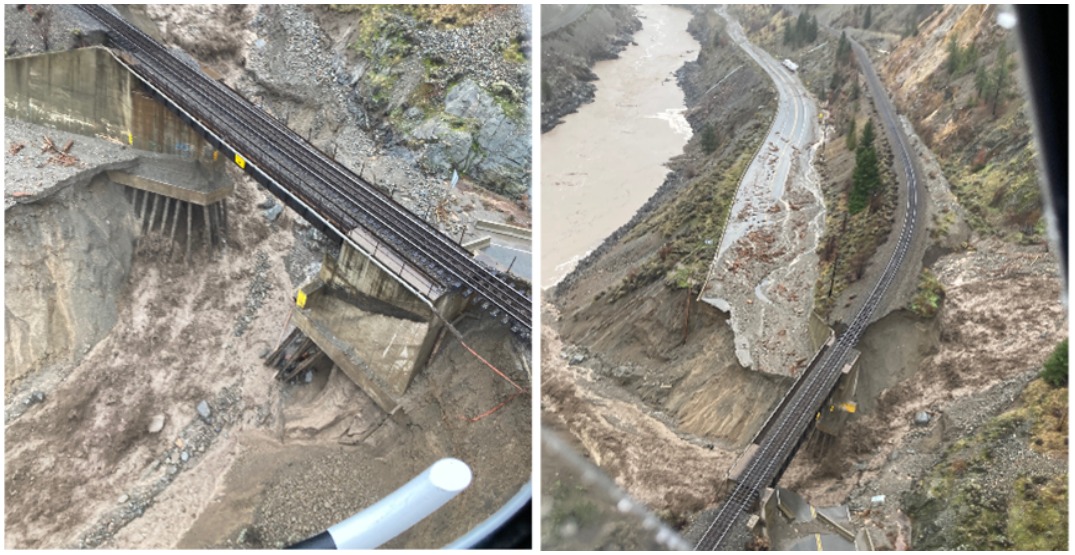 There is still no rail service in parts of BC impacted by extreme flooding and landslides.

In a statement, CP Rail says it has deployed crews and equipment to the region.

“CP engineering teams are working to repair the damaged rail corridor as quickly as possible where safe to do so.” 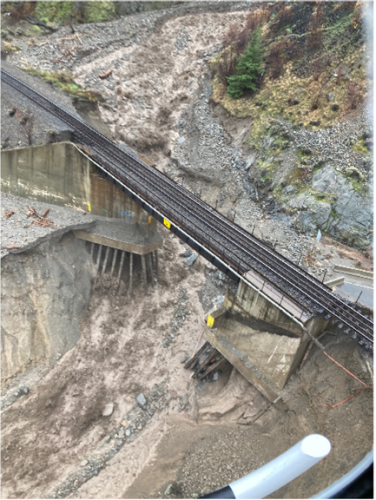 At this point, there is no time estimate for when service will resume.

CP says it is working closely with the BC Ministry of Transportation and Infrastructure and says the safety of employees and the public remains the top priority.

According to a statement from CN Rail, “crews continue to perform critical repair work following the mudslides and washouts that interrupted the movement of railway traffic through southern BC.”

It goes on to say that northbound and eastbound traffic from Vancouver and inbound traffic to Vancouver from east/north of Kamloops are still impacted by the situation.

CN says, “crews are working as quickly as they safely can.” 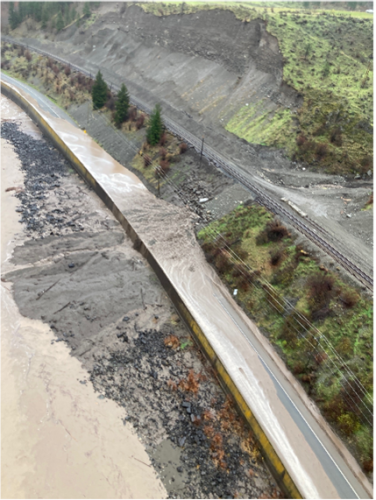 Matti Polychronis, a spokesperson with the Port of Vancouver, has told Daily Hive there is no rail traffic getting through right now because of damage to the rail lines, and there’s no timeframe yet for re-opening.