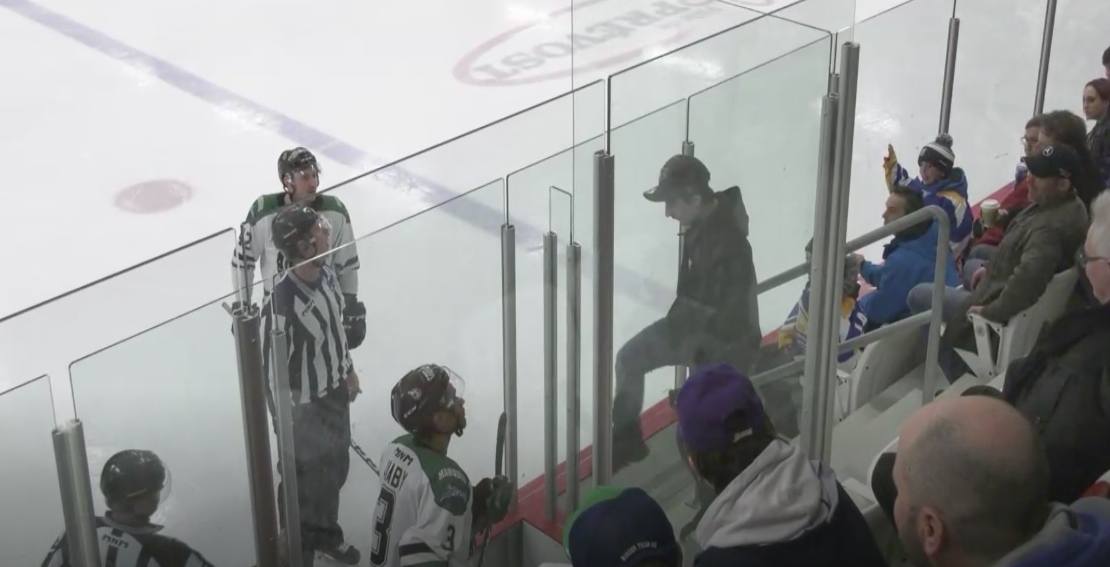 The Ligue nord-américaine de hockey (LNAH), a Quebec hockey league, has apologized to a black player and his family after they were taunted by racist fans from the stands during a hockey game in Saint-Jerome on Saturday.

Jonathan Diaby, a 24-year-old defenceman for the Marquis de Jonquière, a Quebec-based, semi-pro independent hockey league, was harassed from the stands by bigoted hockey fans, one in particular.

On Saturday, February 23, Diaby was sent to the penalty box in the first period of game against the Pétroliers du Nord, when a spectator in a baseball cap began shouting racist insults, according to Jean-Francois Laplante, the league’s commissioner. 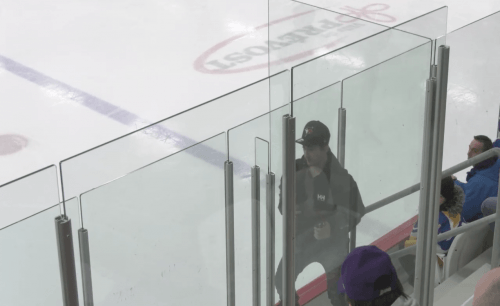 A recording of the game shows one man leaning over the sides of the box, harassing Diaby, waving his arms like a gorilla and allegedly showing him videos of a monkey on his phone.

Players on the ice noticed the harassment and asked him to stop. The referees allowed Diaby to sit out his penalty in the locker room, avoiding the harassment.

As the game was about to restart, Diaby’s family, who was sitting in the stands, also started receiving racist remarks which caused a ruckus among several people.

Announcers covering the game noticed the harassment and insults and can be heard saying that they’ve seen similar behaviour among fans earlier in the season.

The league, once known as an enforcer and fighter league, posted a video of the league’s commissioner and players apologizing to Diaby and his family on Facebook, saying that racist, sexist, and homophobic taunts are not acceptable in 2019.

“I want to apologize to Jonathan Diaby and to members of his family,” says Laplant. “To combat this problem we have to denounce it and discuss it, and it’s for this reason that I invite you to share this video.”

Several players from the league stood up for the Diabys as well on social media.