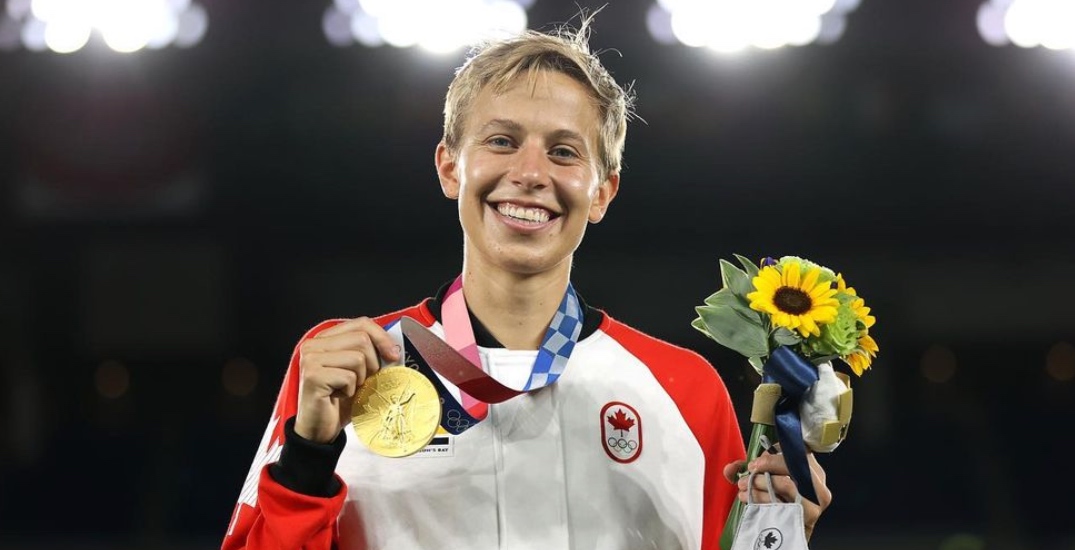 Canadian soccer player Quinn has made history as the first openly trans athlete to win gold at the Olympic Games.

The team won the gold medal after Canada topped Sweden 3-2 on penalty kicks after the teams managed a 1-1 draw after 120 minutes.

Quinn expressed the win on their Instagram, posting a photo of them with their Olympic gold win adding “Olympic Champions! Did that really just happen?!?”

The 25-year-old defender/midfielder made their debut for the national women’s soccer team in 2014 and publicly announced their transition via Instagram last September. 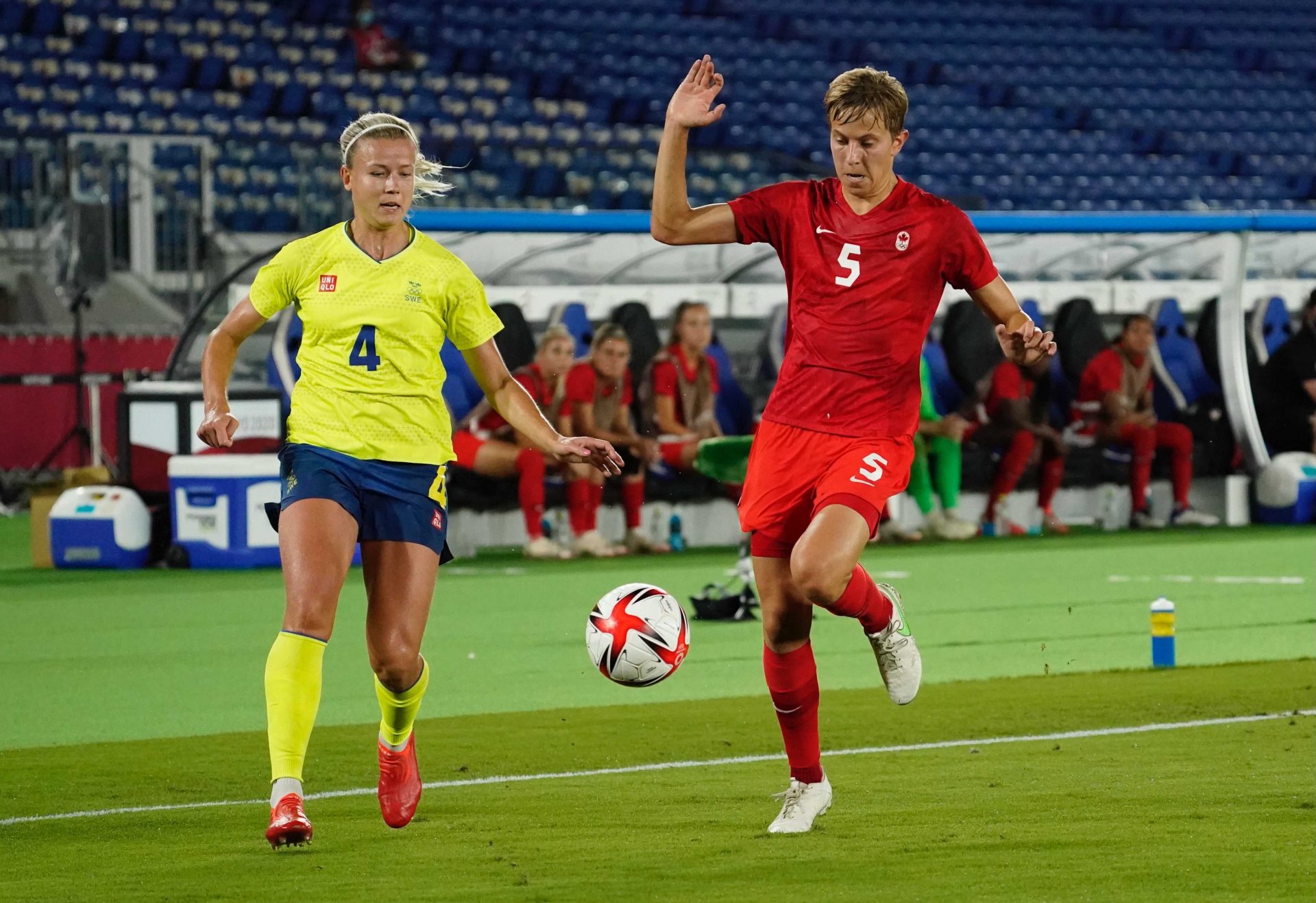 Earlier at the beginning of the Tokyo Games Quinn became the first openly trans athlete to compete at an Olympic Games, when Canada faced Japan on July 22.