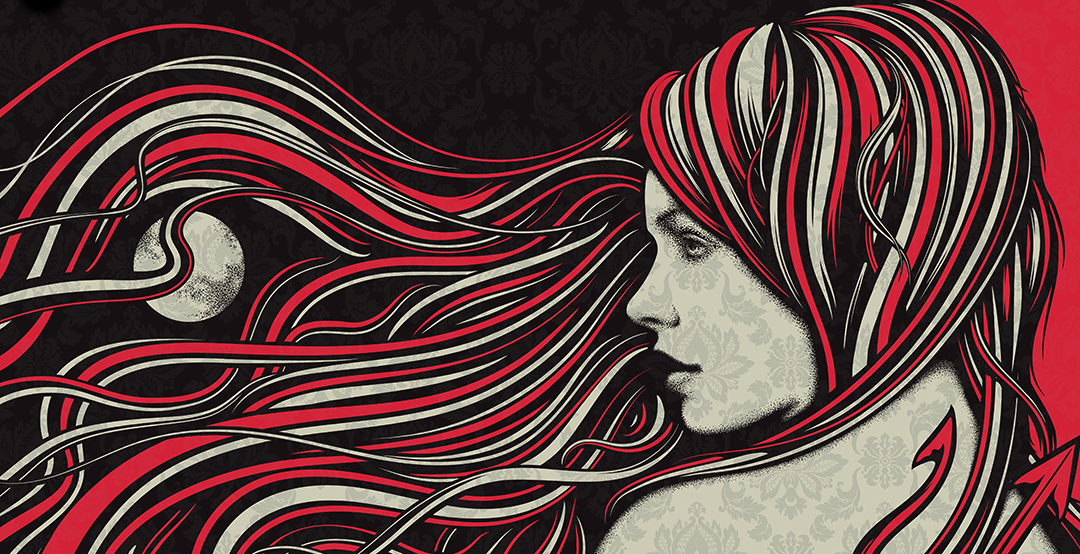 Queens of the Stone Age are coming to Vancouver on their world tour next year, performing at Pacific Coliseum in January.

The American rock band will be stopping here on Wednesday, January 24, as they continue to tour their latest album, Villains.

Homme’s band was formed in 1996, after the breakup of his previous band, and the Queens lineup has changed over time.

However, Queens Of The Stone Age are perhaps most famous for working with Nirvana drummer and Foo Fighters frontman Dave Grohl.

Queens of the Stone Age in Vancouver 2018