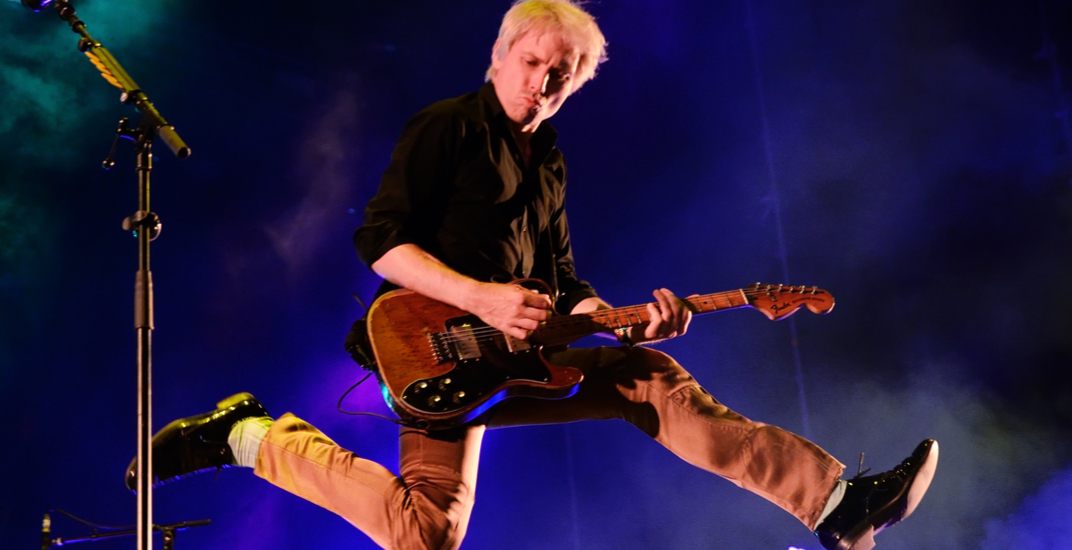 Scottish rock quartet Franz Ferdinand is returning to Vancouver with a show at the Commodore Ballroom this December.

The group’s EP Darts of Pleasure was released in the fall of 2003, and since then they have recorded and released a number of hit songs, both internationally and at home.

Franz Ferdinand’s second single, Take Me Out, arrived in early 2004. The single propelled them to greater popularity in the UK and laid the groundwork for the band’s debut album.

The band takes the stage at The Commodore on December 5, and tickets go on sale this Friday.