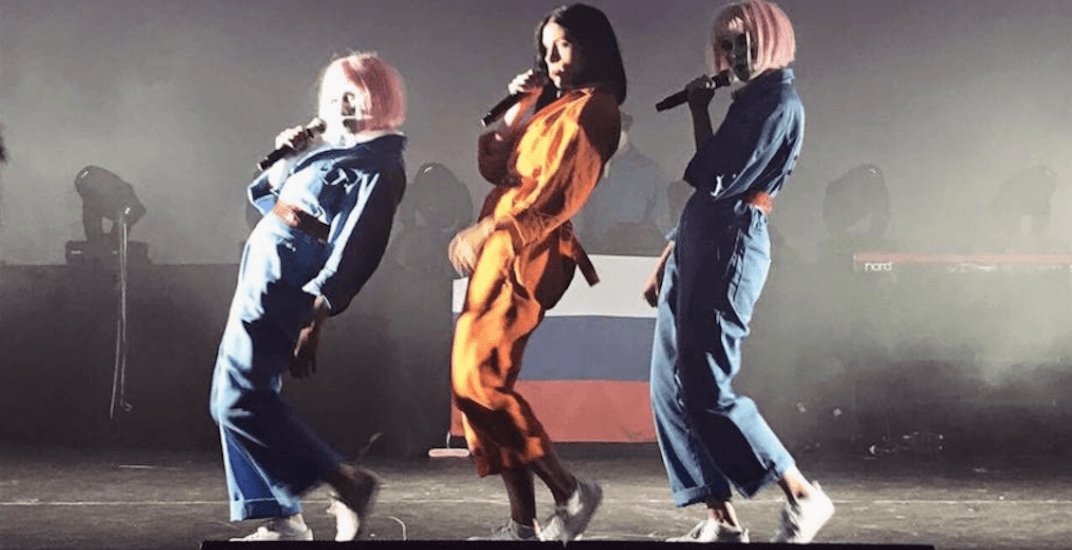 The group, which has gained notoriety in the past for playing a show inside Moscow’s Christ the Saviour Cathedra in 2012, and releasing a single called Make America Great Again two weeks before 2016 American election, will play a show at the Rickshaw on Sunday, March 25.

Oh ya, they were also arrested for performing a song that criticized Vladimir Putin.

Tickets to the 19-plus show are $25 and available online.