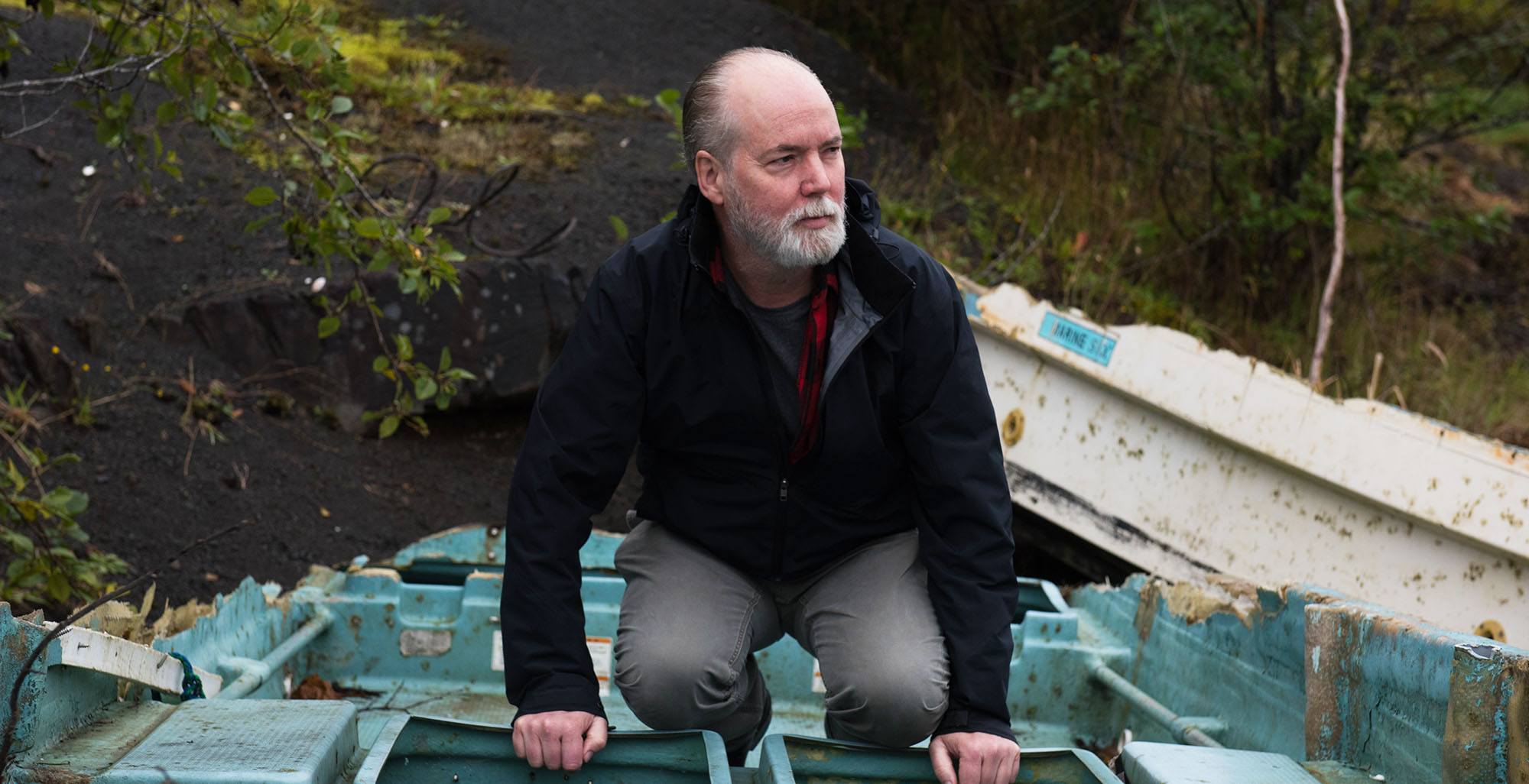 Acclaimed Canadian artist Douglas Coupland is launching a new exhibition highlighting ocean plastic pollution at the Vancouver Aquarium this May.

According to a release, the year-long major sculpture Vortex exhibition aims to immerse visitors in a contemplative, emotive, and transformative experience.

A large part of Coupland’s exhibit will be a “creative reimagining” of the Pacific Trash Vortex, also referred to as the Great Pacific Garbage Patch.

The patch is an accumulation of plastic waste gathered by ocean currents, estimated to cover up to 15 million square kilometres of the Pacific Ocean.

Coupland’s exhibit will feature a colourful array of ocean plastics collected along the BC coastline by Coupland and collaborating cleanup organizations.

Coupland said he’s been collecting consumer plastics for two decades and using them as art materials. 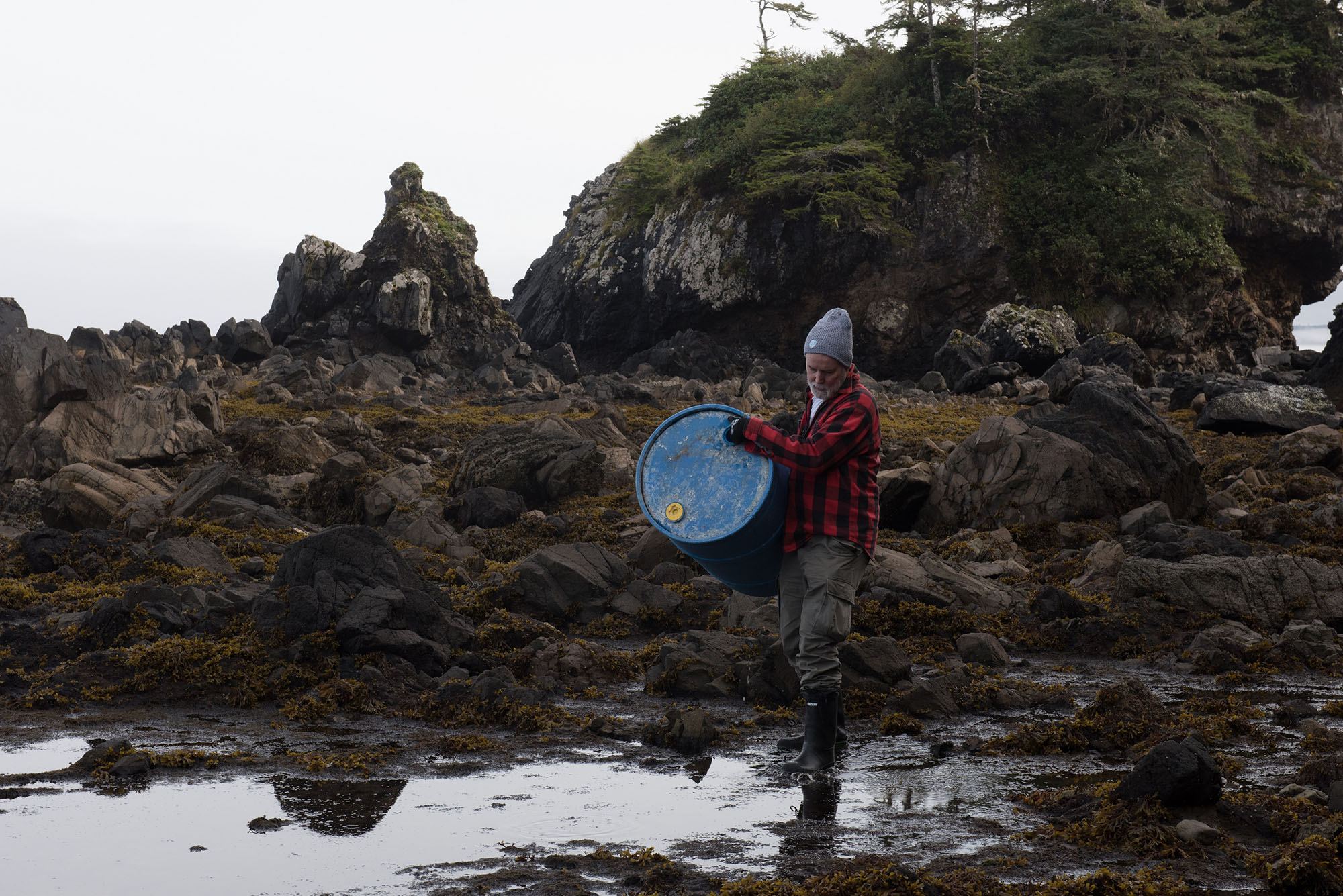 “Plastic is at once beautiful yet ugly; seductive yet toxic,” said Coupland. “During these same two decades, I’ve also been visiting Haida Gwaii annually, beachcombing, and hiking.

“In the years following the 2013 Japanese earthquake and its ensuing tsunami, the plastics I once bought in Tokyo began washing up on my home shores. It changed me on a deep level. It chilled me. I knew I had to explore the strange new relationship humans have established with the planet.” 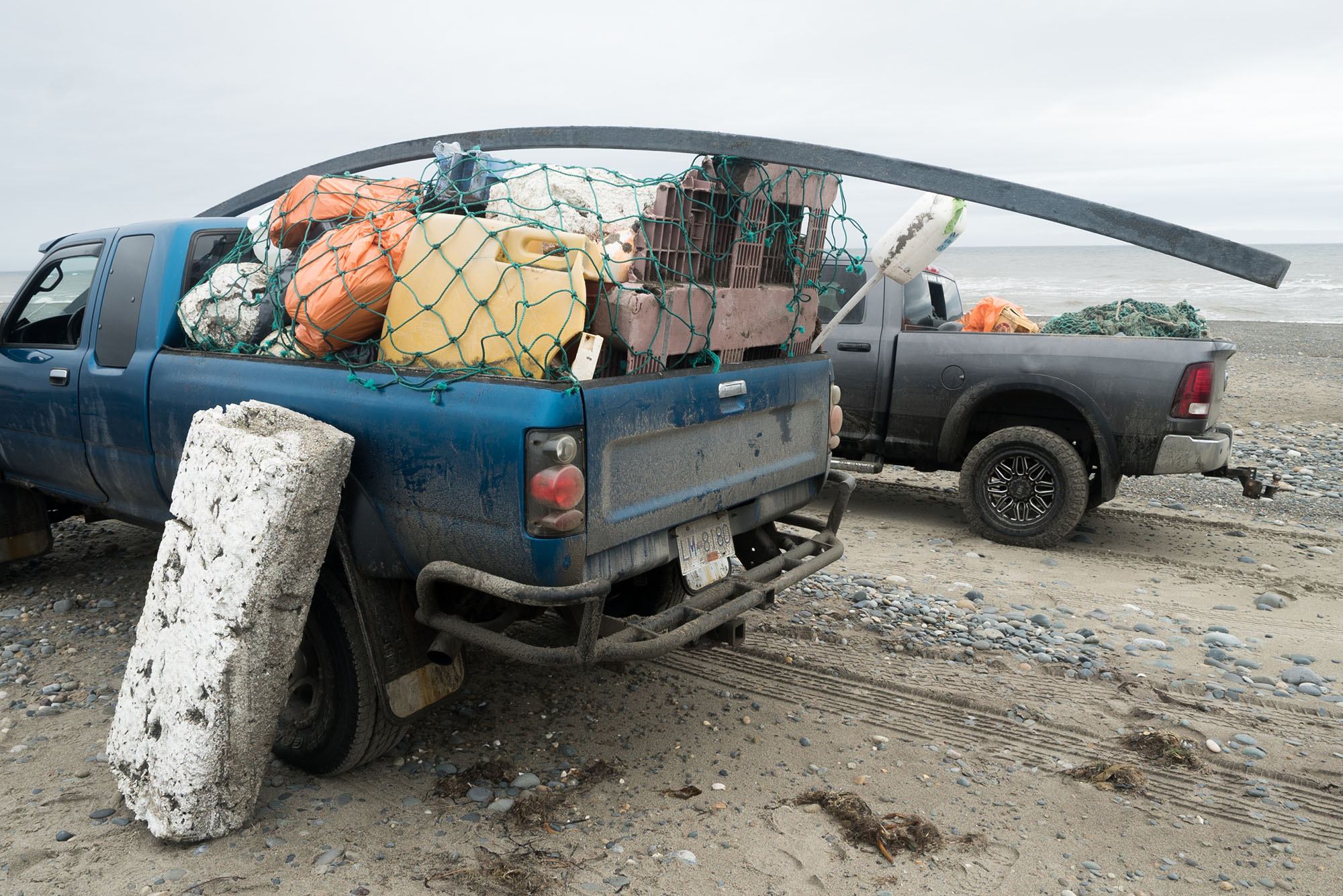 As well as the garbage patch display, there will also be interactive experiences throughout the aquarium that highlight the ways plastic has penetrated and impacted our oceans.

The exhibition is a collaboration between Coupland and Ocean Wise, a not-for-profit organization aimed at making sure the world’s oceans are healthy and flourishing.

John Nightingale, Ocean Wise President and CEO, said plastics are ending up in the ocean at a rate of one dump truck per minute.

“Plastics are entering our oceans at an alarming rate…posing a grave threat to marine ecosystems and aquatic life,” said Nightingale. “The only way to tackle this overwhelming problem and restore the health of our oceans is through increased understanding.

He described Coupland as “a cultural clairvoyant.”

“This project will provide Vancouver Aquarium visitors the opportunity to engage with the impact humans have on our oceans,” said Nightingale.

“They will meet Coupland at the imaginative collision point between art and environment.”