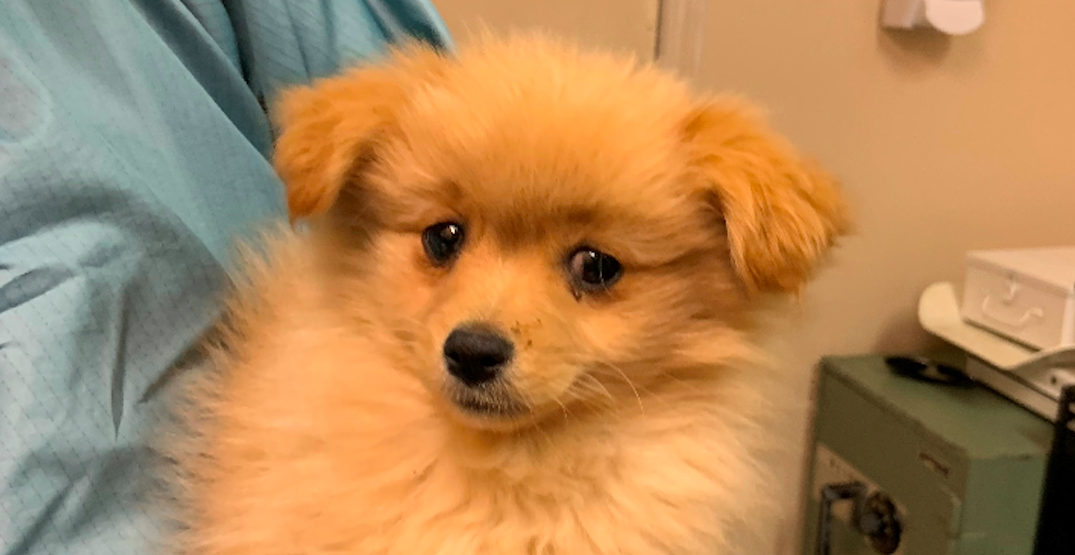 One of the rescued puppies (BC SPCA)

The BC SPCA rescued 16 neglected Pomeranian and Yorkshire terrier-cross puppies, one three-month-old Labrador retriever, and seven chickens from a property near Kamloops this week.

The puppies, all under a year old, were seized due to unsanitary living conditions, overcrowding and lack of ventilation. The chickens were also being kept in overcrowded, unsanitary containers.

“We have dealt with this individual in the past and she was convicted of animal cruelty in 2005, following a BC SPCA investigation where numerous dogs were seized,” said Marcie Moriarty, chief prevention and enforcement officer for the BC SPCA. 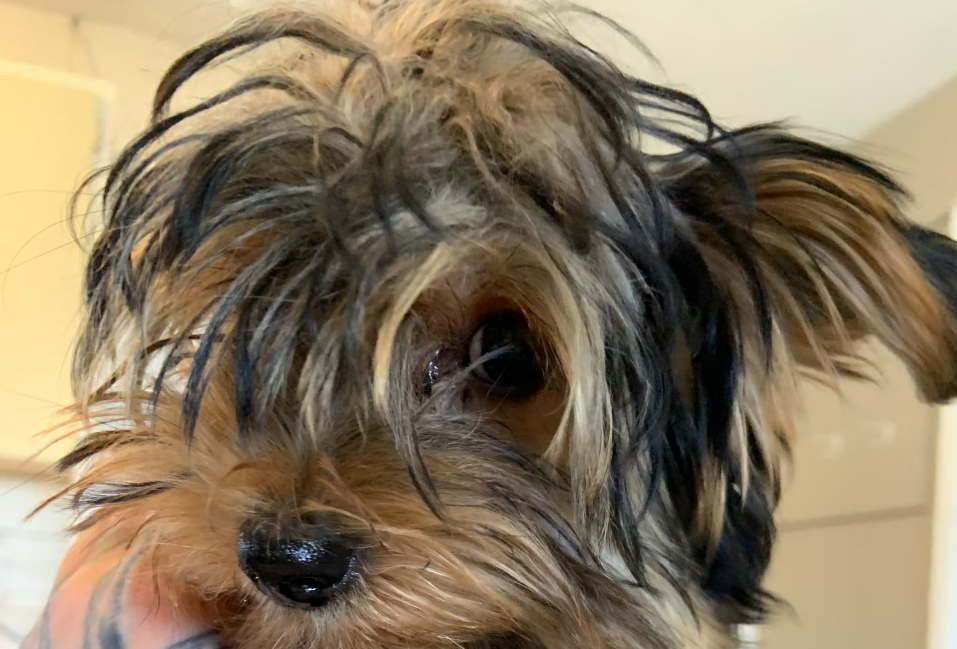 At that time, said Moriarty, a judge handed down a sentence that included a ban on keeping animals, “but unfortunately the ban expired.”

This latest case came to light after the BC SPCA was alerted about the woman’s activities through a complaint to the organization’s animal cruelty hotline. 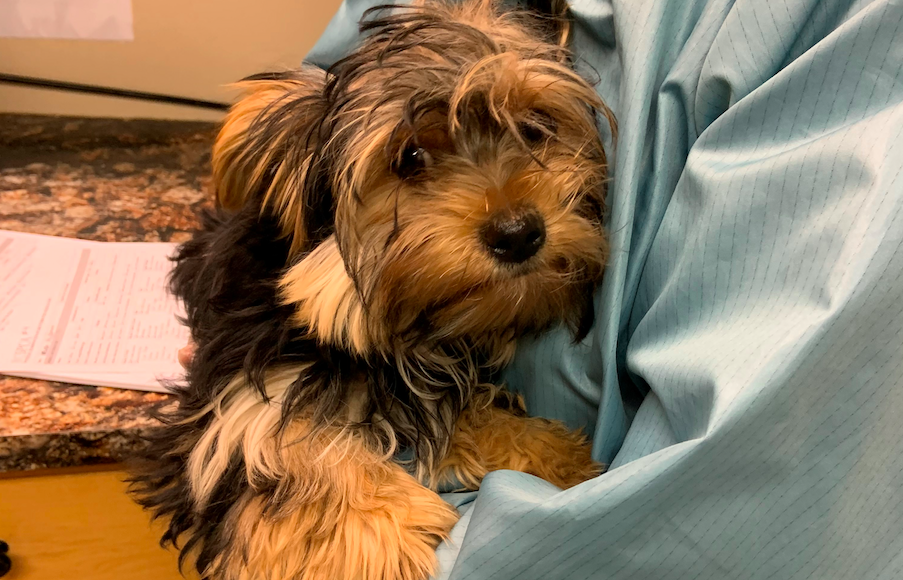 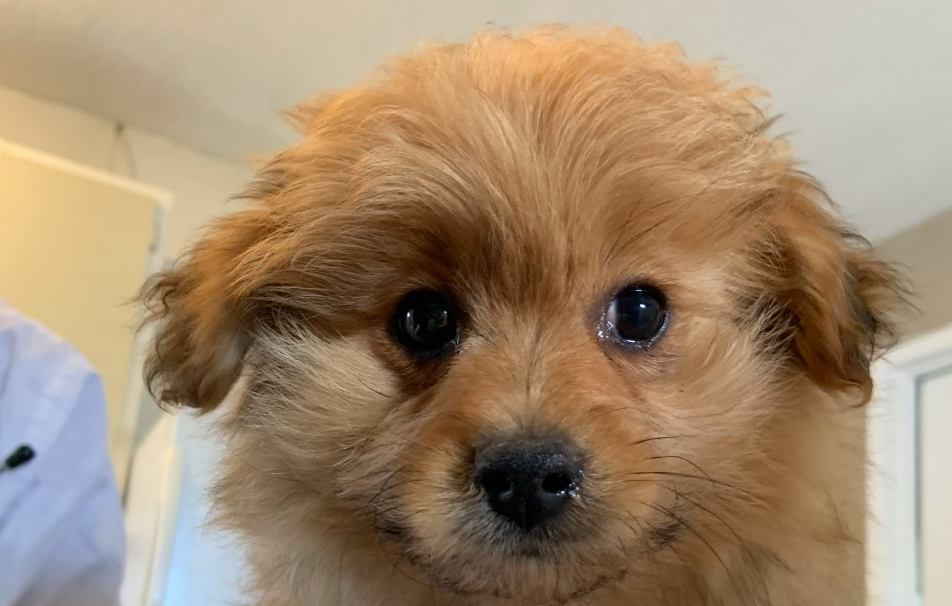 “It appears she has been breeding puppies again and selling them for up to $2,000,” Moriarty said. “It is completely unacceptable to profit off the suffering of vulnerable animals and the BC SPCA will be recommending charges in the case. 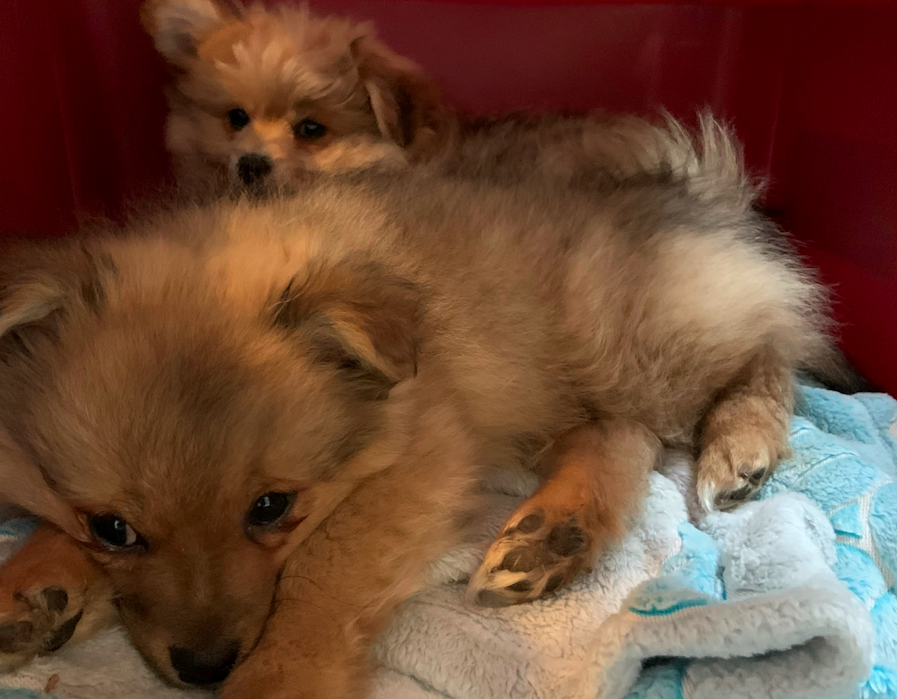 The puppies remain in SPCA care but are not currently available for adoption, pending the legal process in the case.