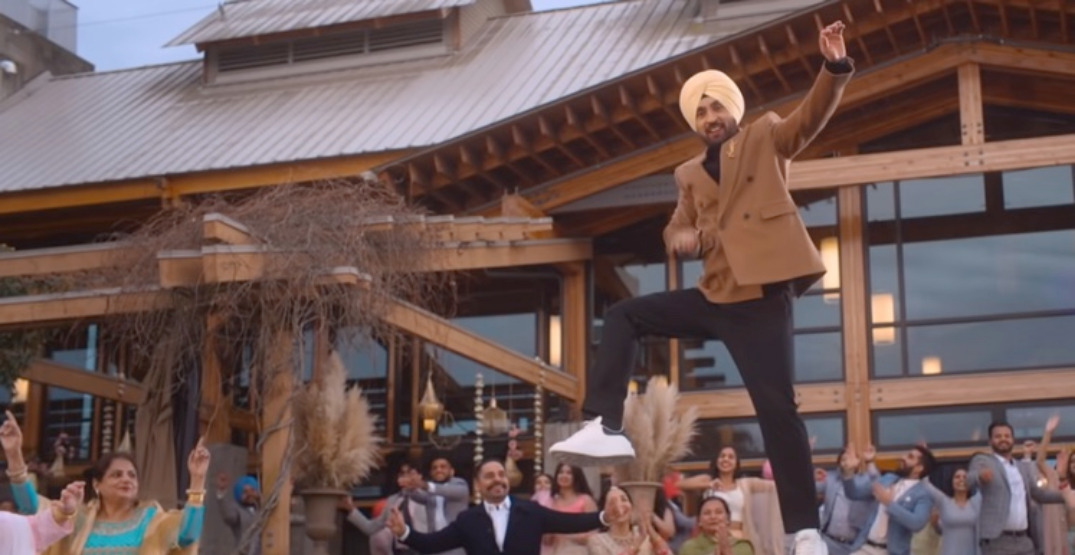 A Punjabi romantic comedy filmed around Vancouver is breaking box office records in India, highlighting the potential for BC’s South Asian talent to be featured more prominently in the industry.

The movie is currently playing at SilverCity theatres across the Lower Mainland.

Directed by Amarjit Singh Saron, Honsla Rokh, which translates to “be patient,” stars Diljit Dosanjh, an icon in the Punjabi entertainment scene.

According to IMDB, the movie follows a single father of a seven-year-old boy attempting to find love again and a mom for his son.

The movie grossed over $2 million worldwide in its opening weekend and pulled in just over $700,000 in the US and Canada. It is expected to surpass both numbers and gross over an estimated $9 million.