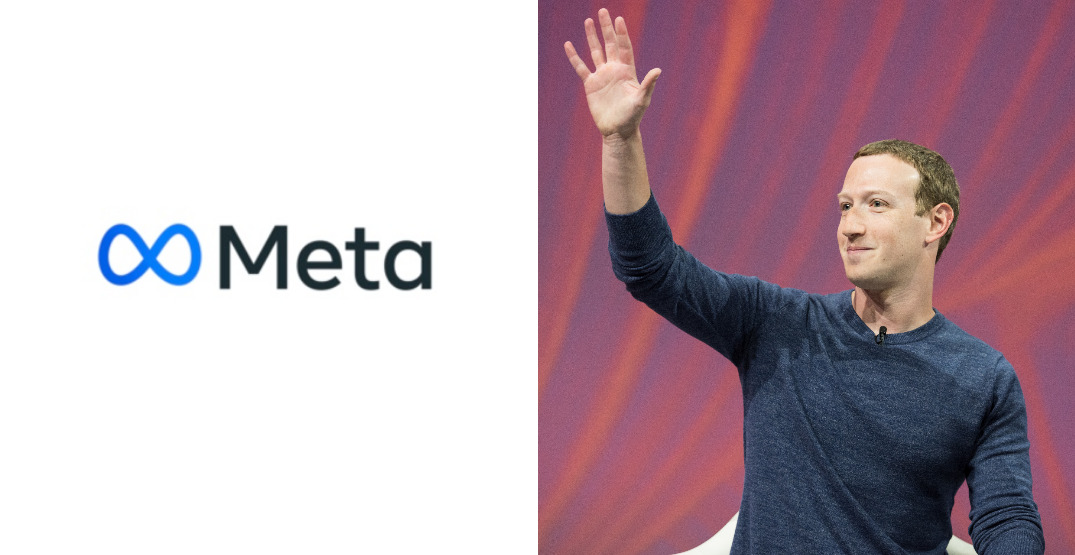 Facebook has shocked the world with the announcement of its name change, and it’s so meta.

Actually, it’s literally Meta, and that will be the new umbrella label under which all of Facebook’s products are listed.

Facebook is calling Meta the “next chapter of social connection,” and the new name was announced at their Facebook Connect event.

As you might have expected, the internet is reacting, and to say the reaction is mixed would be an understatement.

Facebook shared the announcement through an interesting animated video.

The metaverse is the next evolution of social connection. It’s a collective project that will be created by people all over the world, and open to everyone. You’ll be able to socialize, learn, collaborate and play in ways that go beyond what’s possible today. pic.twitter.com/655yFRm8yZ

Not everyone is impressed by the change.

The team behind the Facebook’s name change to Meta pic.twitter.com/AWY2lrczsg

Facebook was recently mired in controversy after a whistleblower made internal documents public.

Many are bringing this up with the news of the name change.

You know what’s so Meta about it? That regardless of the name change, this is the SAME company that is responsible for spreading harmful misinformation & hate.

Even Room Rater has gotten in on the social media storm, and they tend to be fairly lenient with their room reviews.

Along with the name change trending, #DeleteFacebook is also trending across Twitter.

“Our new name is Meta” pic.twitter.com/laGWvJ7Vs1

Celebrities are also reacting to the name change.

Some are suggesting that this is an attempt by Facebook to escape the bad publicity it has received in recent weeks.

You can now visit Meta.com and see what Marc Zuckerberg has envisioned for the future of Facebook.

This would have been way more meta pic.twitter.com/qeNg8YZhvm

One thing seems to be clear: the name change is going to take some getting used to.

Sorry, Zuckerberg, but Ron Artest did it first.