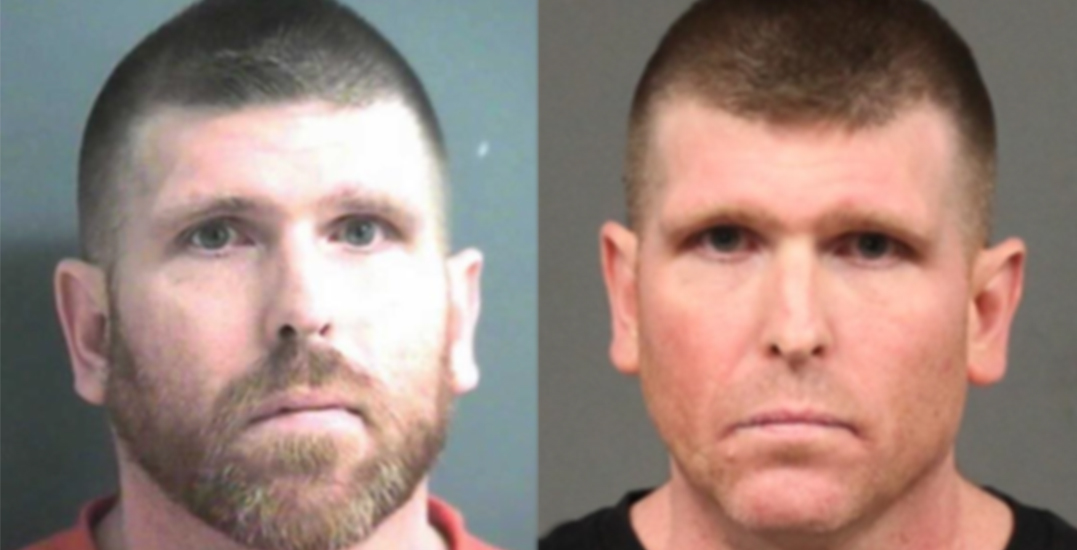 A public safety warning has been issued over Jason Himpfen, pictured in 2017 and 2019 (AbbyPD).

A public warning has been issued against a man linked to the region’s ongoing gang conflict who police say poses a significant risk to the “safety of the community and anyone who may be associated with him.”

The message comes from the Abbotsford Police Department, which released photos and a description of Jason Himpfen on Friday.

A man with the same name and age was charged with the shooting death of a young Abbotsford mother and attempted murder of another man 11 years ago, but was later acquitted, according to a report in the Surrey Now-Leader.

“The AbbyPD believes it is in the public’s best interest that Jason Himpfen’s identity is known so anyone associated with or in close physical proximity to him clearly understands their safety could be at risk,” the force said in a message issued to media. 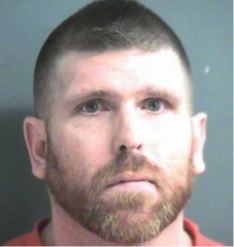 Anyone who sees him in a public place is asked to first leave the area for their safety and then contact the AbbyPD at 604-859-5225.

“Where possible, police officers will attend that location and take steps to maintain public safety,” the department said.