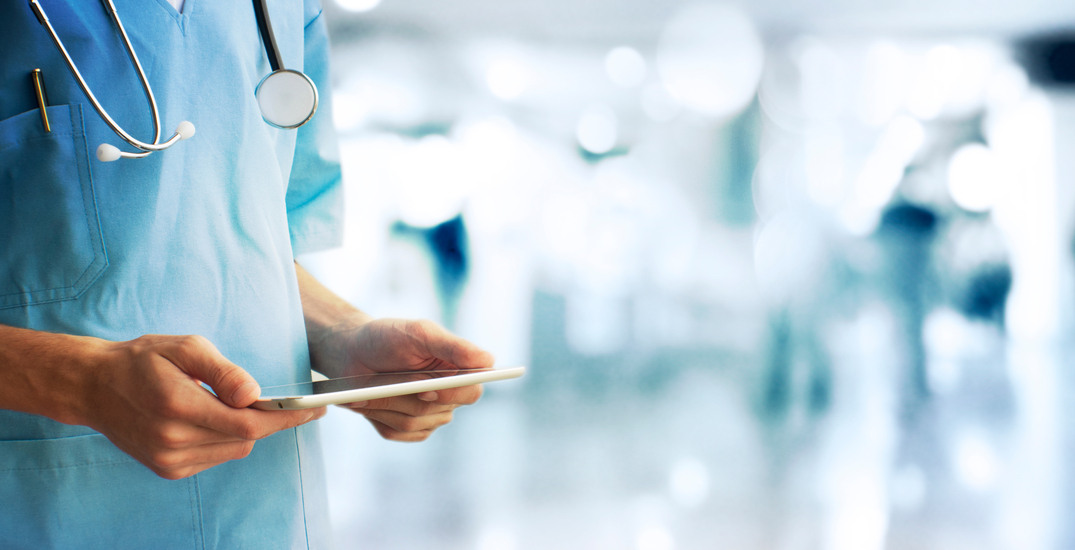 Canada’s universal health care system is among the most beloved and heavily debated policies this country has ever had, but the COVID-19 pandemic has done more to unmask the system’s weaknesses than ever before.

It has also, some experts say, provided some ways to solve what ails health care in Canada, with the rapid introduction of more virtual care among the highlights.

“What the pandemic has done is, it’s brought an awareness, I think, to everyone in Canada about how fragile our current system is,” said Dr. Katharine Smart, a Yukon pediatrician and president of the Canadian Medical Association.

“People are understanding how important it is to have a highly functional health care system and that our foundations are cracking.”

The question is how to fill in those cracks. All three main national political parties are promising some form of health care improvement from pharmacare and hiring more doctors to hiking federal health transfers to the provinces.

Nobody seems to dispute that the system needs more money. The dispute that arises is about where that money comes from.

Smart said Canadians have an “illusion” that health care is entirely public but the reality is the system is already quite a mix of private and public. Most medical clinics and doctors’ offices, and even some hospitals, are private businesses, where the fees are paid for by public health plans.

But public plans don’t cover everything, and Canadians pay out of pocket for things like eye exams, physical therapy, dentistry, some mental health treatments, and prescription drugs. In 2019, 30% of the $266 billion spent on health care was privately funded.

The Canada Health Act prescribes the conditions provinces must meet to get their full federal transfers for health care. If provinces charge patients for those services, their transfers can be clawed back.

In the last few years claw backs have been made to British Columbia, Newfoundland and Labrador, and New Brunswick after patients were charged for services covered by the act.

The next target is likely to be a Saskatchewan policy to allow private MRI clinics to charge patients for scans, as long as they provide scans to an equal number of patients off the public waiting list free of charge. The policy has been in place since 2016, but the Liberals updated the Canada Health Act in 2018 to add diagnostics specifically, and that change takes full effect in 2022.

Conservative Leader Erin O’Toole has opened the door to allowing provinces to do more of what Saskatchewan did, praising that policy during the Tory leadership race last year and promising more “public-private synergies” in health care.

This past week he declined to be more specific about what services he thinks Canadians should be allowed to pay for directly, saying only he fully embraces Canada’s public health care system, will increase transfers to the province to pay for it, and let them decide how to innovate.

Trudeau said Friday what O’Toole means by “choice” is “that people who are wealthy should be able to pay and cut ahead of the line and get private services,” which he said would just increase wait times in the public system.

Dr. Shoo Lee, a pediatrician and professor of public health policy at the University of Toronto, co-authored a paper published in February, which looked at whether greater use of private financing improved either accessibility or quality of health care in other countries, and concluded it did not.

In an interview, Lee said private, for-profit health care means some of the funding for health services is diverted to profits, ultimately costing more money in the end.

Smart said public systems can be innovative without charging patients, if they are properly funded and given the room to do it.

Virtual care is among the new innovations which exploded during the pandemic out of necessity, but which Lee said could have a long-standing impact on overall health delivery.

Doctors in most provinces can now be paid for virtual office visits and phone calls. Before the pandemic, those services were unpaid if they were provided at all. And Lee said not every consultation with a doctor needs to be in person. Prescription refills, for example, often require little more than a conversation, and virtual care allows that to happen more efficiently.

Smart said virtual care could also be a major improvement to access for people in places where certain specialists don’t exist or are in short supply. But she said the provinces and Ottawa need to do more to allow national recognition of medical credentials, so a doctor in one province can provide virtual care to a patient in another.

Or, said Smart, maybe instead of sending patients across provincial borders to see specialists, the specialists can travel to them. Unless a doctor is accredited in more than one province, they currently can’t do that, said Smart.

Smart said there also needs to be a national conversation and agreement on how many more doctors and nurses Canada needs. The growth in new doctors has been outpacing population growth for years but Canada still has one of the lowest doctor-to-patient ratios in the OECD.