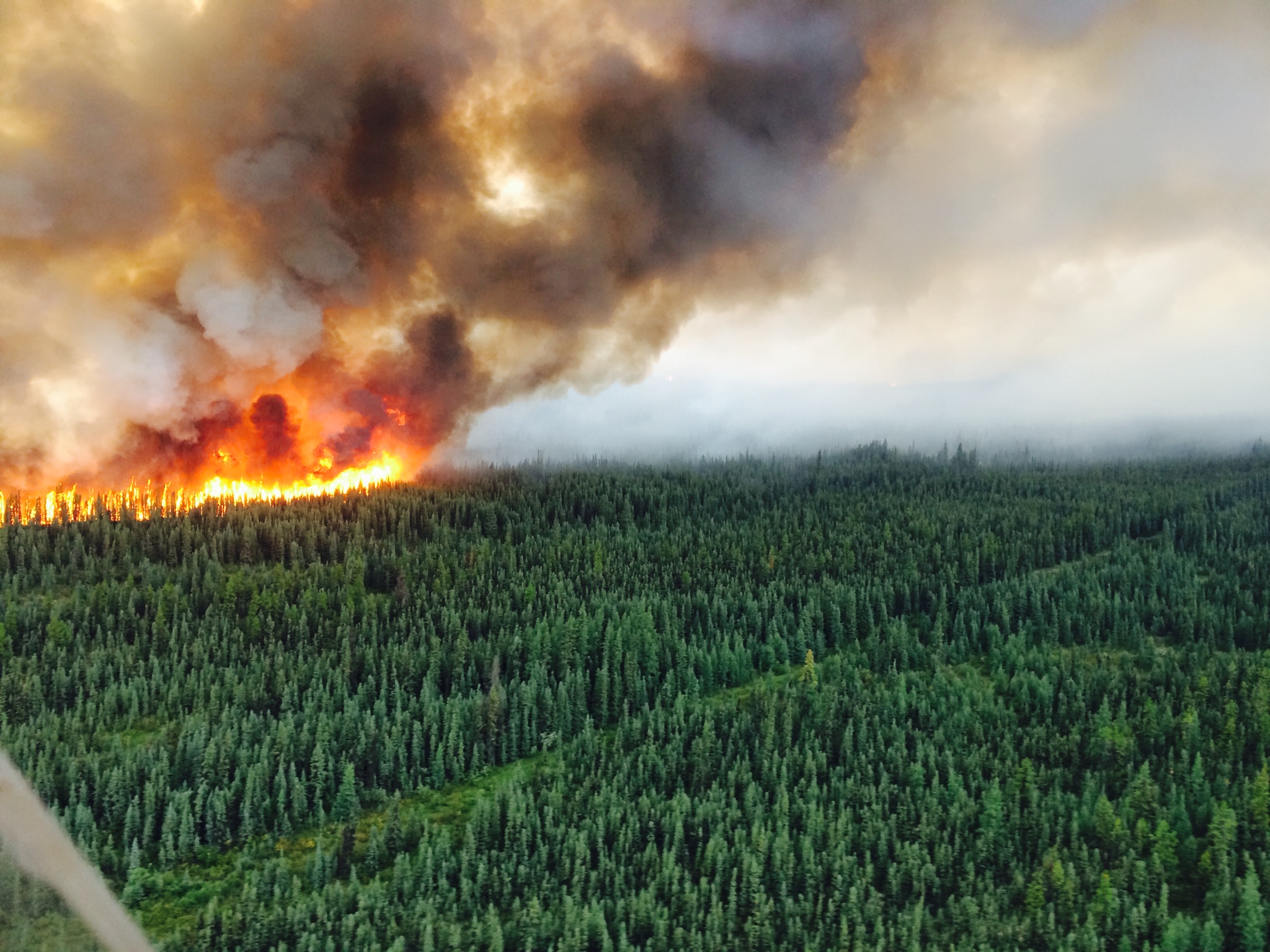 The BC Government has just declared that British Columbia’s provincial state of emergency has been formally extended due to ongoing wildfires.

The initial announcement was made on August 15, 2018, and will remain in effect for another two weeks until Wednesday, September 12, 2018.

In a statement from the Ministry of Public Safety and Solicitor General, it was explained that the declaration “will continue to apply to the entire province.”

“This ensures that all needed resources can be delivered in a coordinated response to the wildfire situation and continue to ensure public safety.”

As of this morning, 534 wildfires are currently burning in BC.

The province explains that the decision to extend the state of emergency will “support the significant number of people who remain under evacuation orders and alerts.”

Last year, during the 2017 wildfire season, BC entered a state of emergency for a total of 10 weeks from July 7 to September 15, 2017. During that time, the declaration was extended four times.

The last time that the province entered a state of emergency prior to 2017 was nearly 15 years ago, in August 2003.