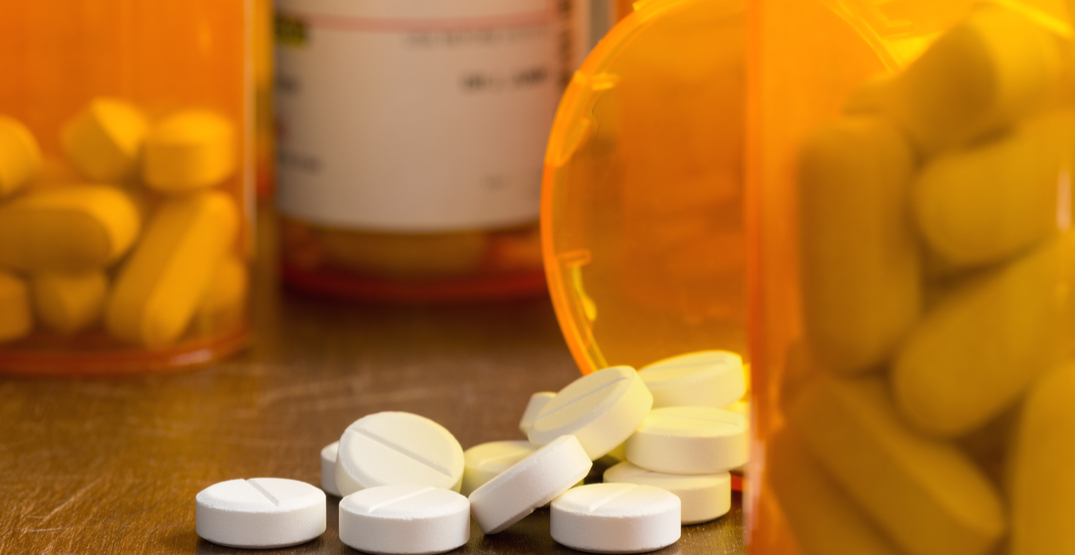 The provincial government has launched a class action lawsuit against opioid drug companies, claiming that their marketing practices have had “devastating impacts” on the lives of thousands of British Columbians.

The lawsuit, filed in the Supreme Court of British Columbia, aims to recover millions of dollars in opioid-related health-care costs incurred by the provincial government.

“It’s time opioid drug companies take responsibility for the human and financial toll their products have taken on so many families across British Columbia,” said BC’s Attorney General David Eby. “In court, we will argue that these drug companies deceptively marketed their products knowing full well the potential consequences, and as a result, British Columbia has incurred great costs.”

Over 40 opioid manufacturers, wholesalers and distributors are named as defendants.

“Drug companies must take responsibility for their role, and need to put the lives of people ahead of profits,” said Judy Darcy, Minister of Mental Health and Addictions.

The province said that to assist the court process, it will also be introducing legislation similar to legislation that supported “Big Tobacco” litigation 20 years ago.. The Opioid Damages and Health-Care Costs Recovery Act will be introduced in the fall session of the legislature.