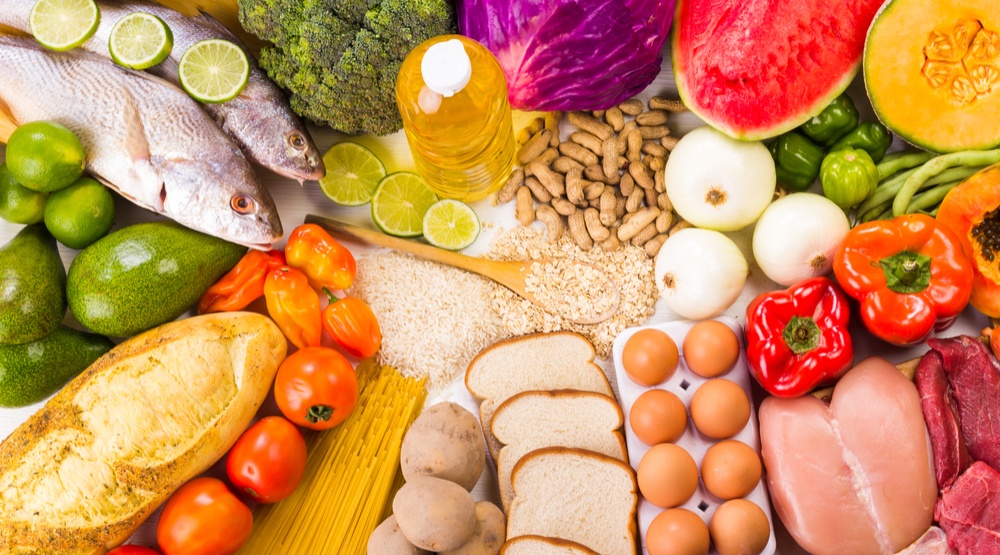 Canada’s Food Guide is getting a major overhaul following public consultations that will wrap up later this month and, the list of proposed Guiding Principles, Recommendations and Considerations is already online.

Expected to roll out in 2018, Health Canada has made some major amendments to its recommendations for regular intake of nutritious foods–mainly, a shift towards more plant-based foods as well as eliminating dairy as a stand-alone food group.

The proposed guide will instead recommend a regular intake of vegetables, fruit, whole grains, and protein-rich foods.

Dairy such as “lower fat milk and yogurt,” and “cheeses lower in sodium and fat” will now be lumped in along with other protein-rich foods including “legumes (such as beans), nuts and seeds, soy products (including fortified soy beverage), eggs, fish and other seafood, poultry, lean red meats (including game meats such as moose, deer and caribou).”

The one caveat being that “nutritious foods that contain fat such as homogenized (3.25% M.F.) milk should not be restricted for young children.”

The proposed food guide goes on to note that,

The majority of Canadians don’t eat enough vegetables, fruits and whole grains and many drink beverages high in sugars. This means that most Canadians will need to make different choices to meet these recommendations.

This isn’t the first time Health Canada has revised its recommendations for how and what Canadians eat.

The first ever Canada Food Guide, titled Canada’s Official Food Rules, was introduced in 1942 and has since evolved to Eating Well with Canada’s Food Guide (2007).

See how Canada’s Food Guide has changed throughout the years: