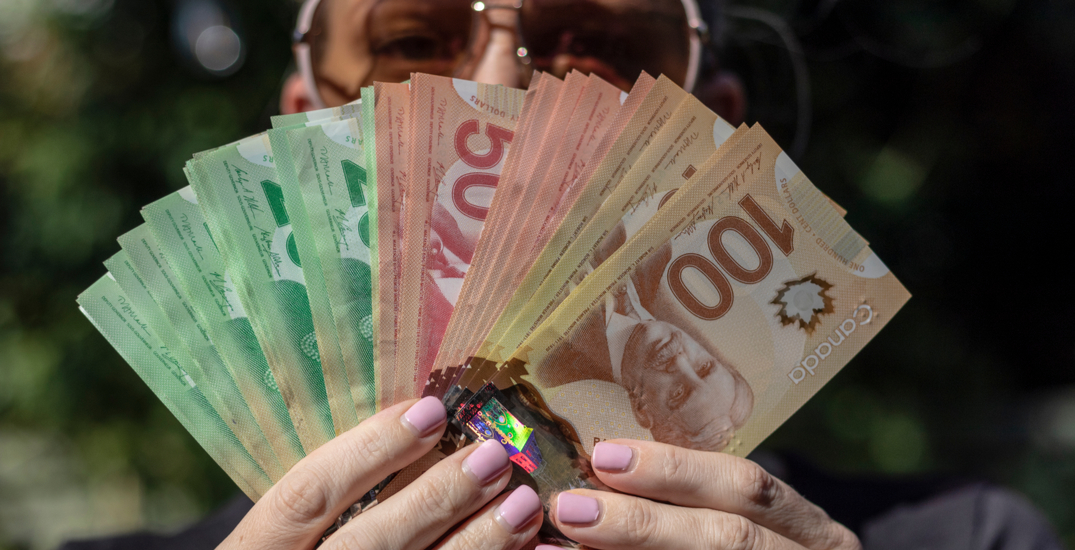 Canada has made it into the list of top 10 richest countries this year — in terms of privately owned wealth.

It ranks countries by total wealth, which refers to privately held wealth owned by people in each country — cash, assets, business interests, real estate and other property, minus liabilities.

The report listed the trillion-dollar amount of wealth per country, the population of each country, and the number of millionaires, centi-millionaires, and billionaires it has. 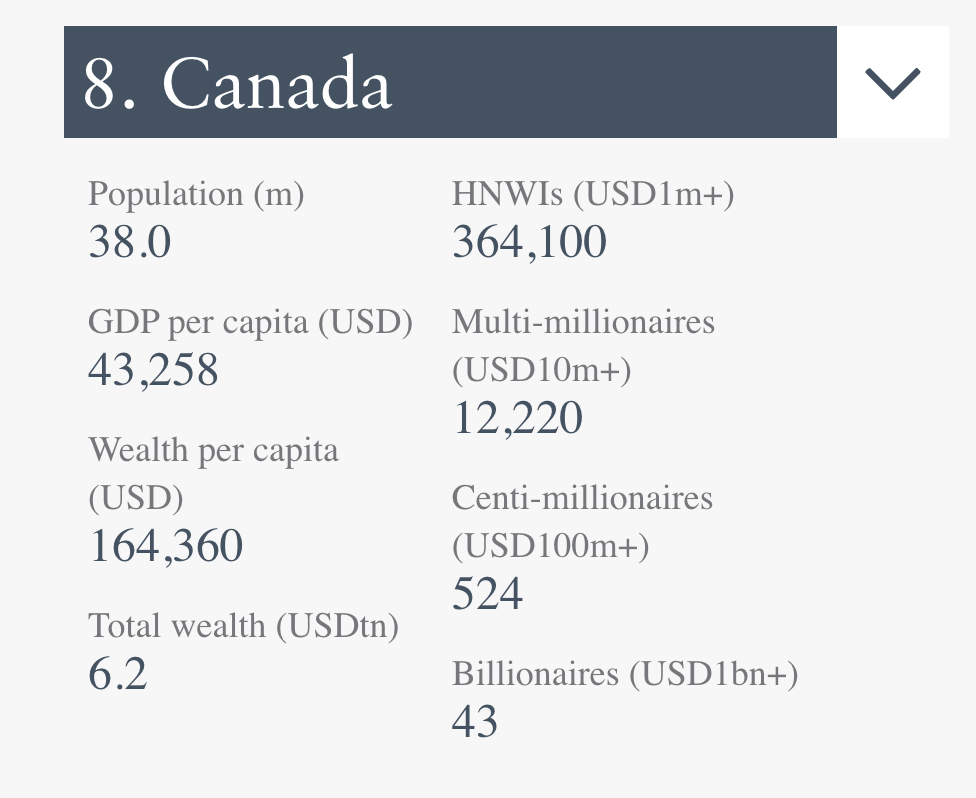 The US bagged the top spot at a mind-blowing total of US$68.8 trillion in privately owned wealth.

The country with the highest number of billionaires is the US (810), whereas Canada, as of this year has 12,220 multimillionaires, 524 centi-millionaires, and 43 billionaires. It must be noted that this number reflects US dollar-based stats.

According to Henley & Partners’ ten-year forecast, Canada will have 30% more millionaires by 2031. The fastest millionaire growth is expected in India, with a whopping 80% increase in just a decade.