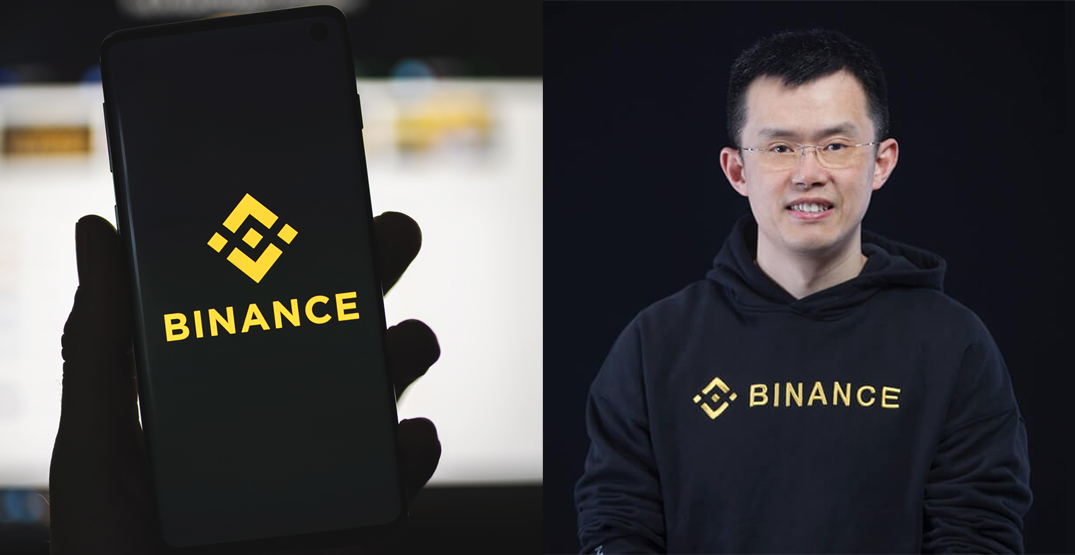 A Canadian has been named one of the world’s richest people on The Bloomberg Billionaires Index.

Changpeng Zhao, CEO of cryptocurrency exchange Binance, has a net worth of US$96.9 billion. This not only makes him the wealthiest Canadian, but also the richest crypto entrepreneur, according to Bloomberg.

The index says that Zhao is credited with 90% of Binance based on public statements and filings, adding that the net worth listed doesn’t include the amount of cryptocurrency held by the billionaire because it is unknown.

Born in Jiangsu, China, Zhao (also known as CZ) moved with his family to Vancouver in the late 1980s after his dad got a job at the University of British Columbia. He completed a computer science degree at McGill University in Montreal, and his interest in cryptocurrency was sparked after a discussion at a poker game in 2013, according to Bloomberg.

Zhao started Binance in 2017 and by 2018, it was the largest cryptocurrency exchange in the world.

According to Bloomberg, Zhao’s current net worth can buy 53.3 million troy ounces of gold and 1.14 billion barrels of crude oil. That’s equal to 1,434,964 times the median US household income. He could easily afford America’s most expensive home that was listed on Monday.

Another notable Canadian on the index is Tobi Lutke, founder of Shopify. He ranks 235th on the list of the world’s richest people.