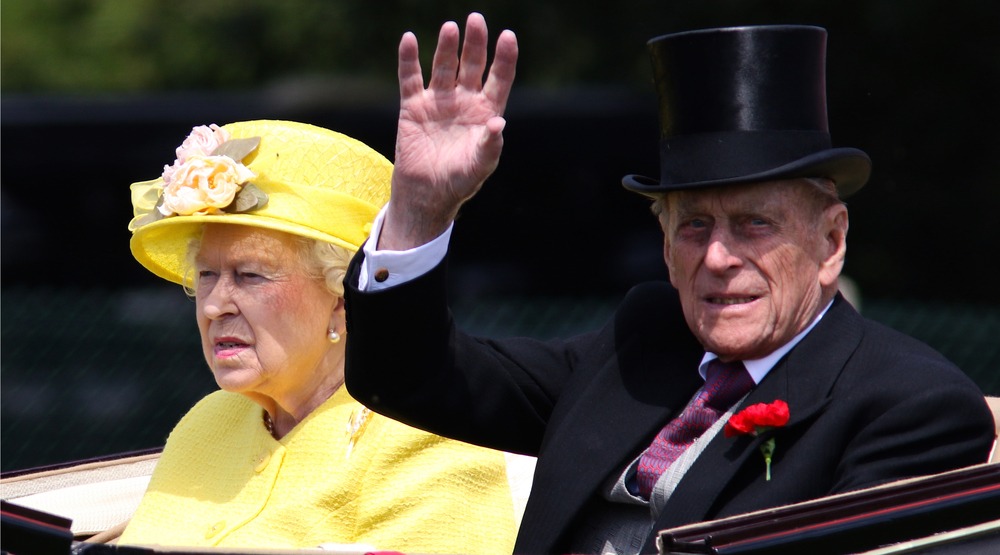 Prince Philip, The Duke of Edinburgh, and husband to Queen Elizabeth II for 69 years, will officially step down from his public role this fall.

In a statement released by Buckingham Palace, Prince Philip will maintain his previously scheduled engagements between now and August, but will not be accepting new invitations, visits, or engagements thereafter.

On behalf of the Government of Canada, I thank Prince Philip for his decades of service and wish him the all the best in his retirement.

The announcement was made following widespread British media reports of the entire staff of the Royal Family being recalled to Buckingham Palace during the early morning hours of Thursday for an unusual emergency meeting.

The 95-year-old Prince was born on the Greek island of Corfu, the only son of Prince Andrew of Greece and Princess Alice of Battenberg and, therefore, held the title of “Prince of Greece and Denmark.”

He married Elizabeth, then still a princess, in November of 1947 and they gave birth to their first child, Prince Charles, Prince of Wales, the following year. The couple went on to have three more children: Princess Anne, Prince Andrew, and Prince Edward.

Over the last few years, Philip has suffered from a number of health problems requiring hospitalization and an instance of abdominal exploratory surgery.

He last visited Canada in 2010 and took part in that year’s Canada Day celebrations.

Queen Elizabeth II will continue to carry a full schedule of events and engagements.

His Royal Highness The Duke of Edinburgh has decided that he will no longer carry out public engagements from the autumn of this year. In taking this decision, The Duke has the full support of The Queen.

Prince Philip will attend previously scheduled engagements between now and August, both individually and accompanying The Queen. Thereafter, The Duke will not be accepting new invitations for visits and engagements, although he may still choose to attend certain public events from time to time.

The Duke of Edinburgh is Patron, President or a member of over 780 organisations, with which he will continue to be associated, although he will no longer play an active role by attending engagements.

Her Majesty will continue to carry out a full programme of official engagements with the support of members of the Royal Family.