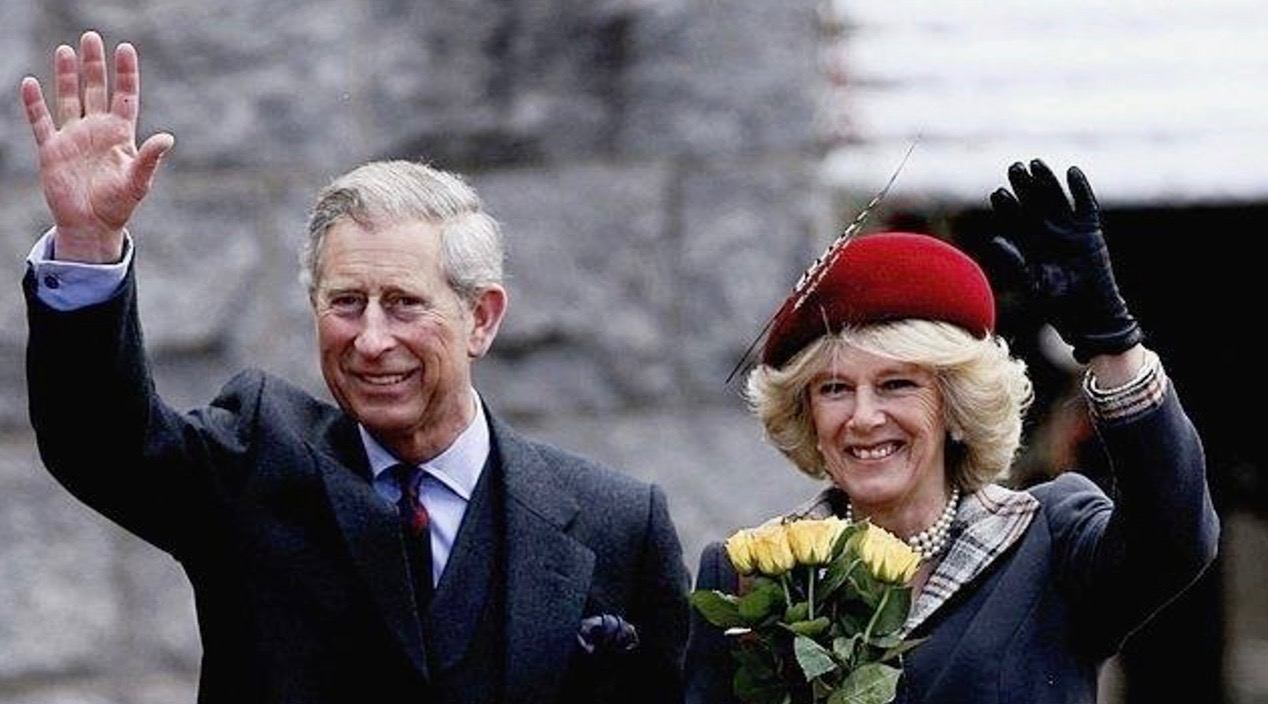 Prince Charles and Camilla, The Duchess of Cornwall, will be in Canada to celebrate Canada 150.

While their full itinerary hasn’t been released yet, David Johnston, Governor General of Canada, has announced that the royal couple has accepted his invitation to undertake a Royal Tour from June 29 to July 1, 2017.

“Sharon and I will be delighted to welcome Their Royal Highnesses The Prince of Wales and the Duchess of Cornwall to Canada as we celebrate the 150th anniversary of Confederation,” said Johnston. “Their Royal Tour will take them to Ontario, Nunavut and Canada’s Capital Region. We are pleased they are joining in the sesquicentennial festivities, and look forward to Canadians having the opportunity to showcase the very best that our country has to offer.”

This will be the 18th visit to Canada for The Prince of Wales and the 4th visit for The Duchess of Cornwall.

A detailed itinerary of the 2017 Royal Tour will be published at a later date by the Department of Canadian Heritage.