Prince Harry and Meghan Markle announced their engagement back in November 2017, and a Lifetime movie about the next Royal couple is already filming in Vancouver.

Twitter user Queenbeebuzz, snapped a photo of a filming notice for the movie titled Harry & Meghan: A Royal Romance, which will take place on February 13 and 14 at the Rosewood Hotel Georiga and the Vancouver Art Gallery.

@WhatsFilming Saw this posted at Royal Centre. Harry and Meghan project filming on Feb 13 and 14 at Fairmont & Art Gallery pic.twitter.com/J1mLWNHWXy

According to IMDB, the love story will star Parisa Fitz-Henley (of Jessica Jones) as Meghan Markle and Murray Fraser as Prince Harry. 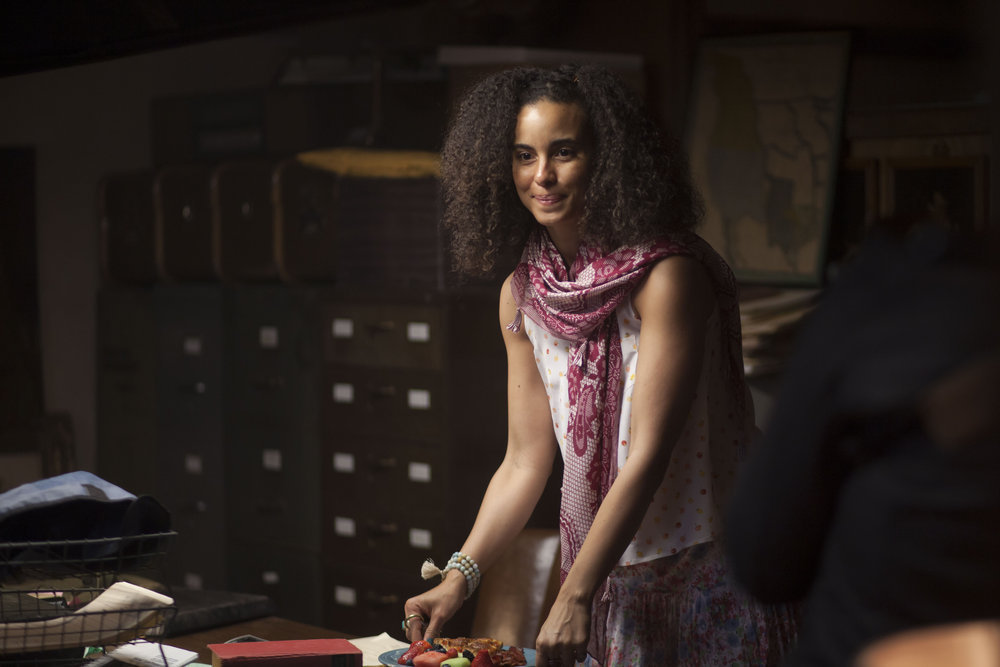 The movie will obviously reveal all the juicy details we’re dying to know about the couple and their fairytale romance. Afterall,  what’s better than a Lifetime movie?

The film will hit the small screen in May 2018, just in time for the actual Royal wedding.