As Meghan Markle and Prince Harry prepare for their wedding, it seems no matter how hard the Royal Family tries, the world is convinced she will be “Princess Meghan.”

(Full disclosure – as a British journalist who covered the wedding of Prince William and Catherine, the Duchess of Cambridge, and their visit to Vancouver, this is pretty frustrating. I imagine it’s how Canadians feel when someone calls this poutine.)

And here’s the second bit of craziness to add to this – historically, a duchess is actually the highest rank below the monarch you can get, superior to a princess. Who knew?

I know, I know, this is madness that renders a thousand fairytales null and void – but it’s time to wake up and face the completely outdated idea of “royal protocol,” people.

You know, the kind of royal protocol we’ve all been watching and fretting over as we binge watch The Crown. And that protocol dictates that the title of prince or princess does not apply to anyone marrying into the Royal Family who doesn’t have “royal blood.”

So, unless you are already a prince or princess in your own right, descended from one of the few existing monarchies in the world (unlikely), you’re still a regular joe. Kind of. 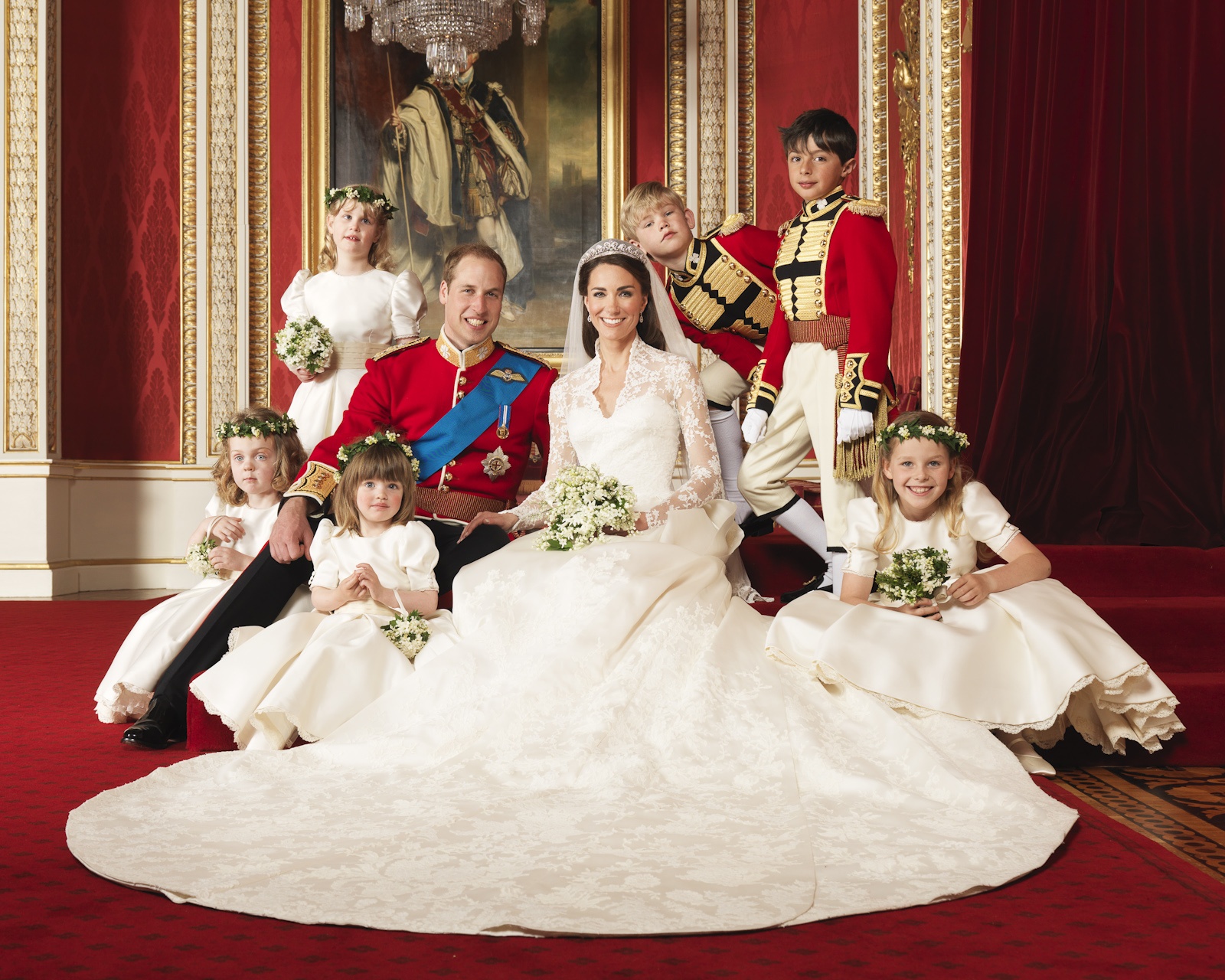 Catherine Middleton was the daughter of two former British Airways flight attendants. Sure, her grandfather flew with Prince Philip, but that’s not quite “royal blood.”

Likewise for Meghan Markle, who is the divorced American daughter of a social worker and a lighting director. Her mother is descended from slaves, her father from European settlers.

So what about this Duke and Duchess malarkey? Well, these are titles bestowed by the Queen upon pretty much whomever she wants. And it’s traditional that the Queen bestows such titles on her family’s newlyweds, in which one of the couple does not have “royal blood.”

Thus, the Queen gave Prince William and Catherine Middleton the extra titles of Duke and Duchess of Cambridge when they got married. And she will probably do the same for Prince Harry and Meghan Markle, who would become Duke and Duchess of Sussex, if you believe the bookmakers.

Now, I know what you’re thinking….What about Diana? Well, the Queen never gave her the title Princess before her name, the public just used it as shorthand. 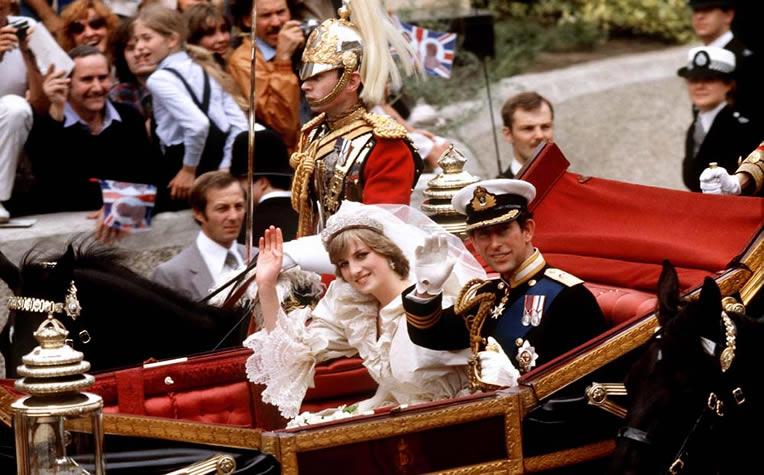 Diana, Princess of Wales (not quite a princess) and Prince Charles on their wedding day (The Royal Family/Facebook)

Yes, she was allowed to use the name “Diana, Princess of Wales,” which was a courtesy based on her husband Prince Charles’ title – but this did not make her a princess.

In fact, Diana was a duchess, just like Catherine and likely Meghan, with the title Duchess of Cornwall, which is taken by the wife of the Duke of Cornwall (Prince Charles.)

Of course, Diana will always be a princess to many who mourned her. But since her death, the Royal Family have been very clear about which titles do and don’t apply.

OK, so Princess Meghan may not be on the cards, but you have to admit Duchess Meghan of Sussex has a nice, almost modern ring to it, doesn’t it?

Note that historically, the titles of duke and duchess could have meant you ruled over a duchy (as we all know, a small version of a kingdom).

But that is mostly not the case today; the titles are usually nominal, with no authority. But it does make the recipients sound a lot more impressive. 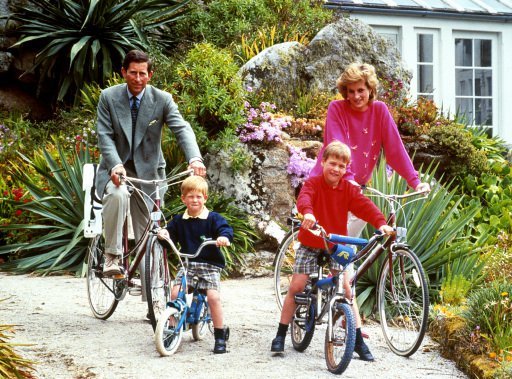 Princes William and Harry with their parents Prince Charles and Diana, Princess of Wales – who wasn’t actually a princess (The Royal Family/Facebook)

Although, having said that, William’s great-great-uncle Edward was somewhat cast out when he abdicated the throne to marry twice-divorced American Wallis Simpson.

Ah the mysterious ways of the British Royal Family. And how things have changed. A bit.