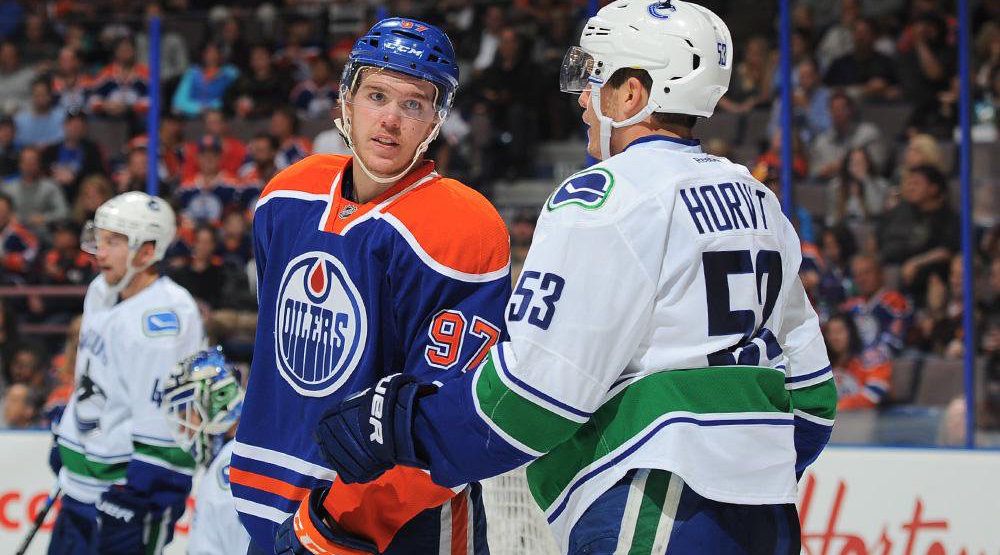 The Canucks are in Alberta for their third game in four nights after playing two games at home. If this sounds familiar, it’s because the Canucks did the exact same thing last week, losing in Calgary after splitting two home games with the Jets.

This time, Vancouver is Edmonton to take on Connor McDavid and the Oilers. The Canucks are coming off a couple of solid home wins against the Kings and Ducks.

Let’s hope their Albertan effort is much better than last week’s outing – a lethargic 4-1 loss to the Flames.

We’ll see if there are any changes to the lines for tonight’s game. Loui Eriksson might replace Jayson Megna on the top line given that Willie Desjardins moved Eriksson to the Sedin line for the third period of Friday night’s game.

We won’t know the lines until the pre-game skate, so here’s an educated guess:

Henrik Sedin has found the back of the net for two straight games now and has five points in his last six games. Even more encouraging is the fact that Loui Eriksson is coming off a two-point game last night and has seven points in his last eight games.

“Loui made a great pass over and I put it in. It hit the middle bar. Nice win for us after a slow start.” – Henrik Sedin pic.twitter.com/RwvNmmy3X9

All the Swedes haven’t been sweet though as Daniel is pointless in his last four games, and Anton Rodin hasn’t played since his season debut against the Flames on December 23.

In their own end, the return of Alex Edler has solidified the blue line (more on that below) and goaltender Jacob Markstrom only has one win in his last six starts. 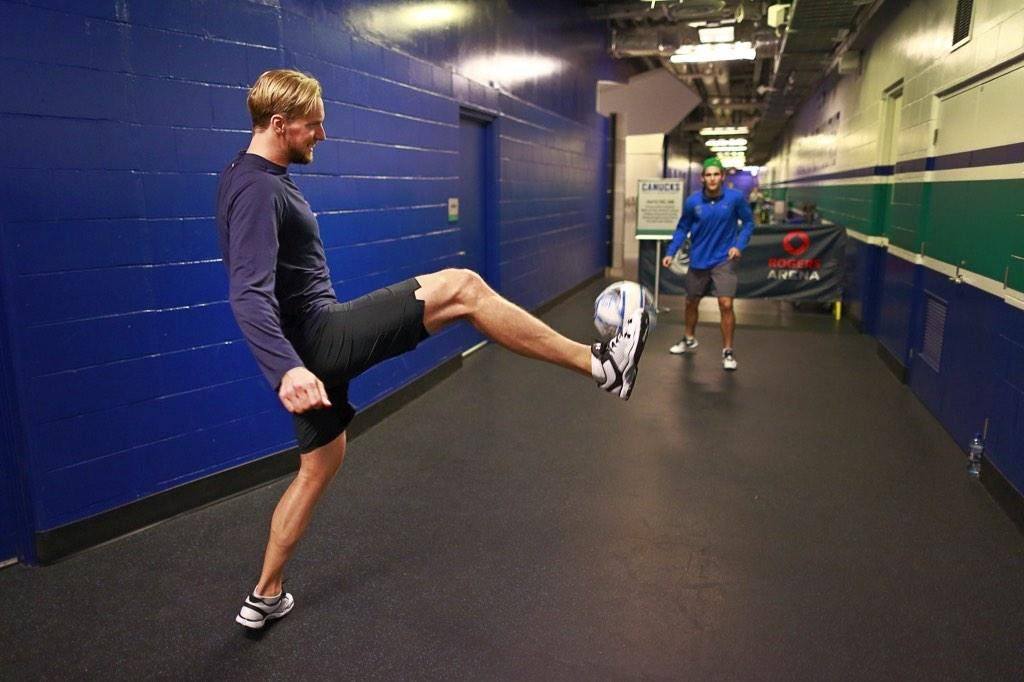 The Canucks have won both games since defenceman Alex Edler’s return to the lineup. And while the sample size is obviously quite small, there is no denying the steadying effect that Edler brings to the blue line.

Edler plays an efficient game consisting of good positioning and frequent stick checks. He’s not always noticeable unless he’s breaking his stick on a slap shot (it seems to happen once every couple of games).

It was an interesting decision by coach Willie Desjardins not to reunite Edler with his regular D-partner Chris Tanev. Instead, Edler has been playing with Troy Stecher while Tanev plays with Luca Sbisa. So far – and again, small sample size – the results have been positive. Stecher gets to play first-pairing  minutes, Sbisa is benefiting from playing with a bona fide first pairing d-man, and Ben Hutton can find his game while playing third pair minutes with Nikita Tryamkin. 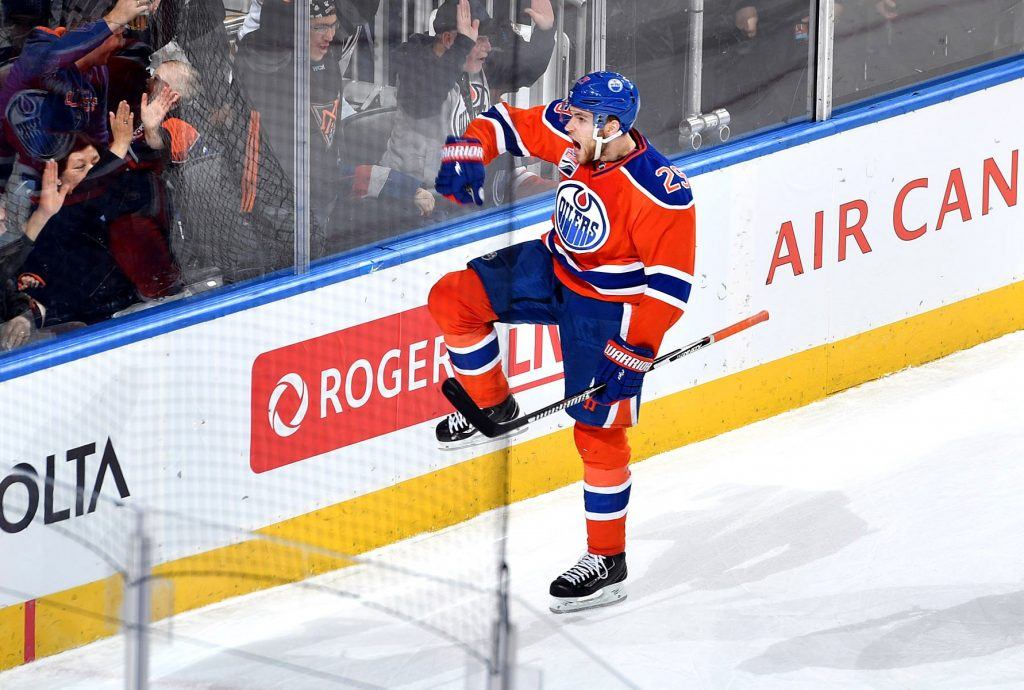 Oilers forward Leon Draisaitl is having an outstanding season. While opposing teams concern themselves with how to stop Connor McDavid, the 21 year-old Draisaitl has racked up 32 points in 37 games.

Draisaitl has had a red-hot December, with 15 points in 13 games. He’s been playing with Patrick Maroon and Ryan Nugent-Hopkins on the Oilers’ second line.

Draisaitl’s entry-level contract expires at the end of this season. Thus, he’ll become a restricted free-agent and will need a new long-term deal.

It will be interesting to see what type of contracts both Draisaitl and Bo Horvat get.

Draisaitl has helped the Oilers to second place in the Pacific Division, as Edmonton searches for its first playoff berth in 11 years. They’ve been playing well of late too, winning four of their last five games.

I can’t head into a New Year on a pessimistic note. So let’s go with an exciting 4-3 Canucks with Hernik, Horvat, Eriksson, and Stecher scoring for the Canucks.