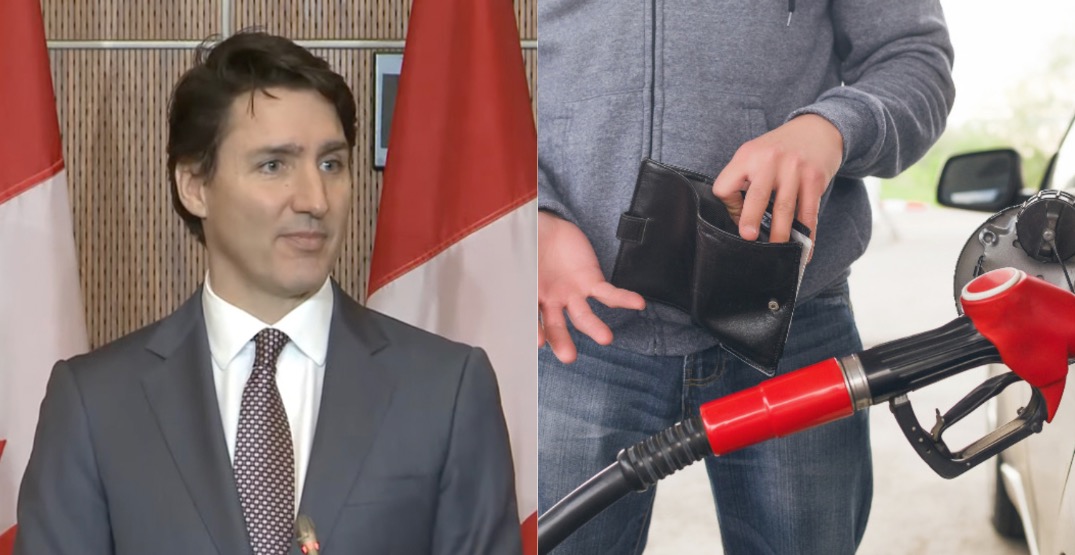 The premiers of Canada’s prairie provinces are calling on Prime Minister Justin Trudeau to skip this week’s raising of the federal carbon tax.

“This is the worst possible time to increase energy costs on Canadians,” Alberta Premier Jason Kenney tweeted on Monday morning.

“The Prairie Provinces are urging Prime Minister Trudeau to stop the carbon tax.”

The letter is signed by the premier of Alberta, Saskatchewan Premier Scott Moe, and Manitoba Premier Heather Stefanson.

This is the worst possible time to increase energy costs on Canadians.

The Prairie Provinces are urging Prime Minister Trudeau to stop the carbon tax.

“We write to urge immediate action on the skyrocketing energy costs being borne by all Canadians, as the geopolitical crisis caused by the brutal war of aggression launched against Ukraine — and the atrocities being committed against its courageous people –continue,” the letter states.

“Further increases to fuel prices, through the federal carbon tax are not appropriate policy measures at this critical juncture,” the letter added.

“We are therefore calling on your government to temporarily suspend the federal carbon tax, to provide the financial relief that Canadians need and deserve.”

The federal government’s carbon tax is scheduled to increase to 11% on April 1.

Last week, BC Premier John Horgan announced that drivers would be receiving a one-time relief rebate cheque through ICBC. Most ICBC customers who had a basic auto insurance policy in February will be eligible for a $110 relief rebate.

Commercial customers will get a rebate of $165 due to incurring higher expenses.