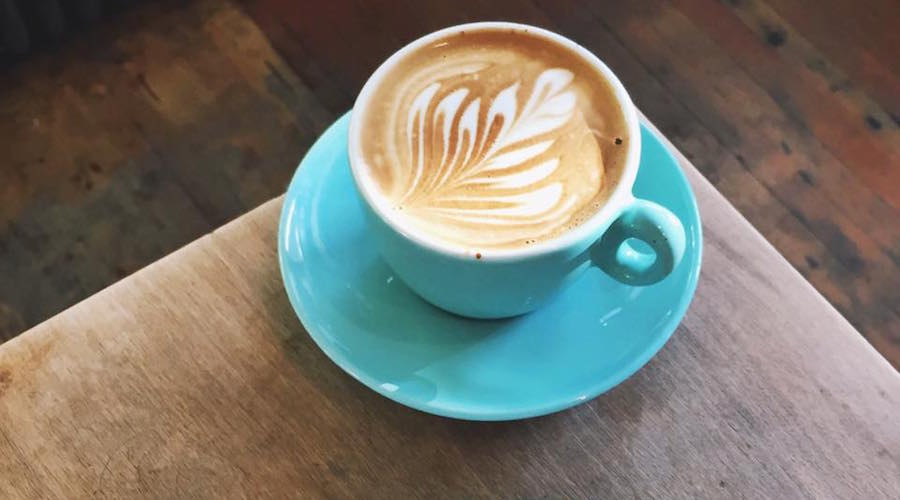 The Armoury District is getting a new cafe, though it’s a case of a switcheroo as Prado Cafe will take over the space that has been home to Cafe Bica.

Cafe Bica will close up today, February 3, and in the next few days and week Prado’s team will take over the space and get it set up in its new iteration.

Prado’s owner Sammy Piccolo tells Daily Hive via telephone that the plan is to make only minor changes to the space, as one of his main reasons for wanting to go into Bica’s location is because it is so well-designed.

The cafe will get a new espresso machine, and obviously will now use and carry 49th Parallel coffee beans, as all Prado locations do.

Prado Cafe will also have a menu similar to their other locations, from handcrafted espresso beverages to small bites, from pastries to toasts and sandwiches, and egg dishes.

The 20-seat cafe will mark the fourth location of the steadily growing Vancouver coffee shop. Piccolo says he hopes to be open by the start of March.