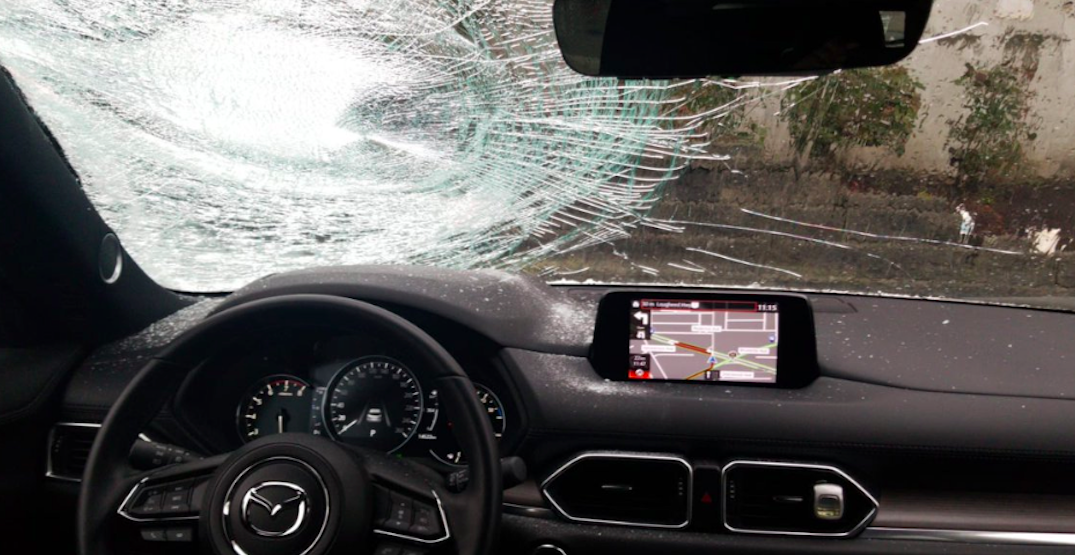 The effects of Friday’s winter storm across the Lower Mainland were felt in numerous ways among commuters across the region, including delays on the transit system, slick driving conditions, and cancelled ferries.

But beyond just delays, some drivers found their journey to be downright dangerous.

And while no injuries were reported as a result, not all drivers escaped with their vehicles completely unscathed.

In fact, Twitter user Karli Rae tweeted a photo of her vehicle’s windshield that showed the impact from a falling chunk of ice that she said happened while driving over the Port Mann Bridge.

She clarified it wasn’t her driving, and that no one was injured in the crash, just “a little shaken up.” Still, she said, the situation was “pretty scary.” 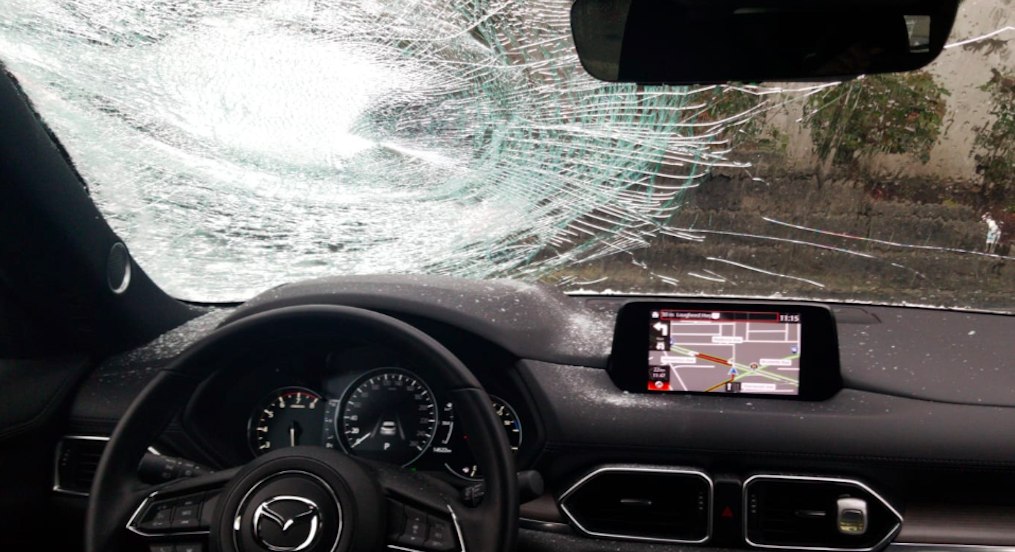 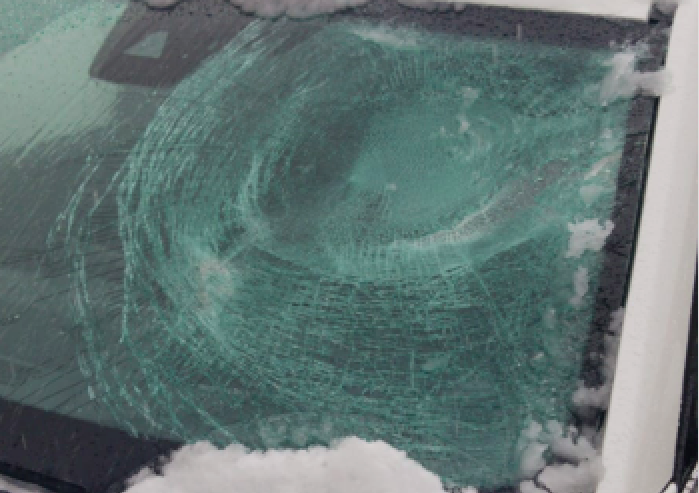 Earlier today, both the Alex Fraser (in both directions) and Port Mann Bridge (eastbound) were closed due to conditions on the crossings.

Both bridges have since reopened, but drivers are still being advised to expect delays on both crossings.