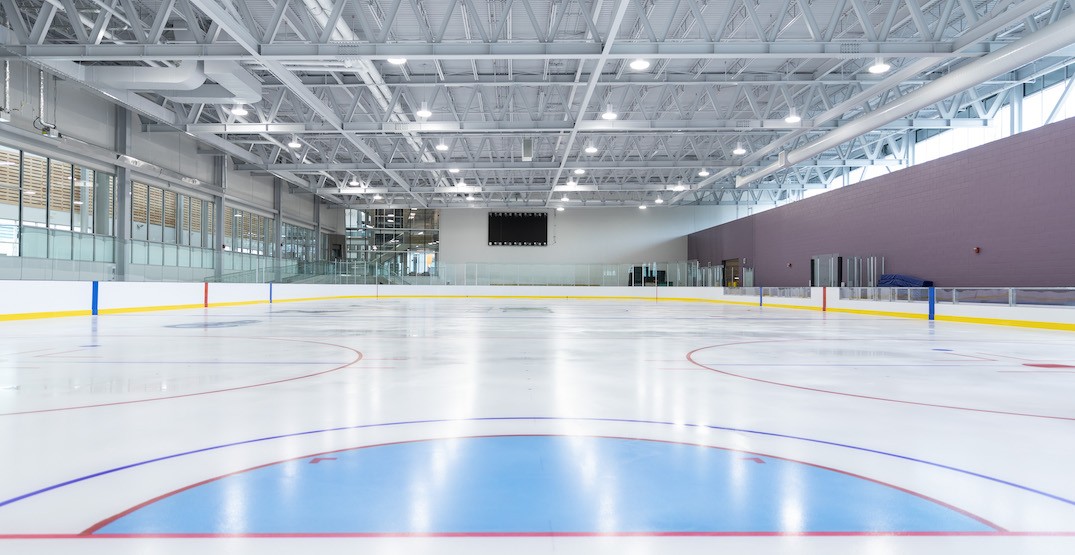 A long weekend social media frenzy resulted over reports of the apparent absence of dedicated dressing rooms for referees at the new ice rinks of the newly-opened first phase of the Port Coquitlam Community Centre, but this will likely be quickly resolved with a temporary mobile dressing room unit.

Referee change rooms are features of the next phase of the $132-million community and recreation centre project, and the City of Port Coquitlam had originally intended to use one of the eight completed dressing rooms as a referee room while the four permanent referee rooms are constructed.

The local youth hockey association expressed concern that games scheduled at the new ice rinks could be cancelled without the proper referee facilities, but the city says it is working to ensure no games are missed and the season starts on time. 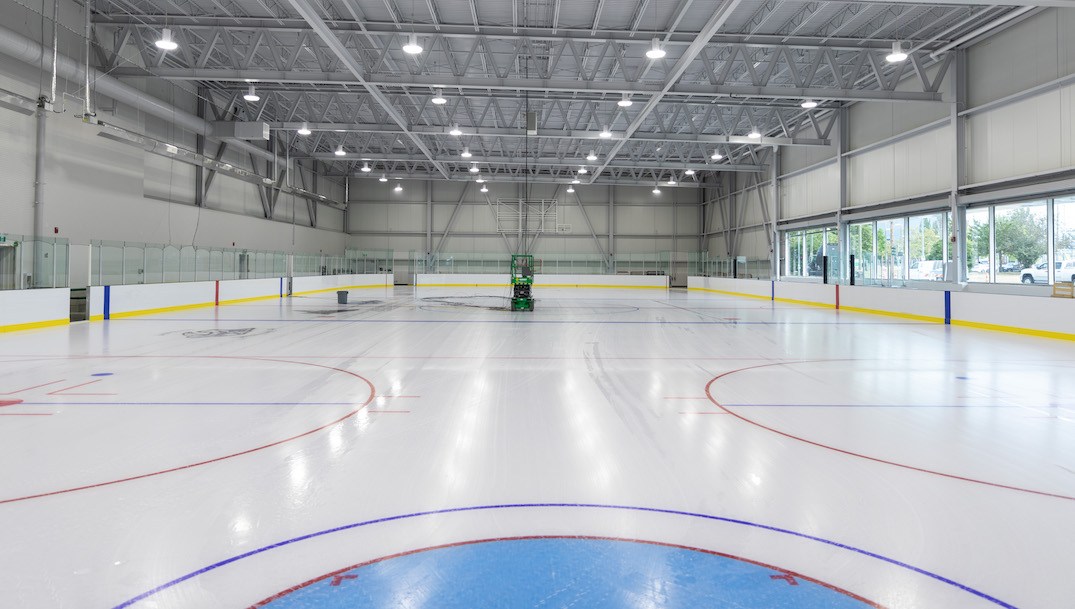 “My immediate priority has been moving forward with the appropriate arrangements, but along with council, I’m also very concerned about the miscommunication that led us to this point and will be pursuing that with the staff, construction group, and advisory group involved to understand why this was not appropriately anticipated,” said West in a statement.

“It is likely this arrangement will be a temporary mobile dressing room as has been used in other in-construction projects.” 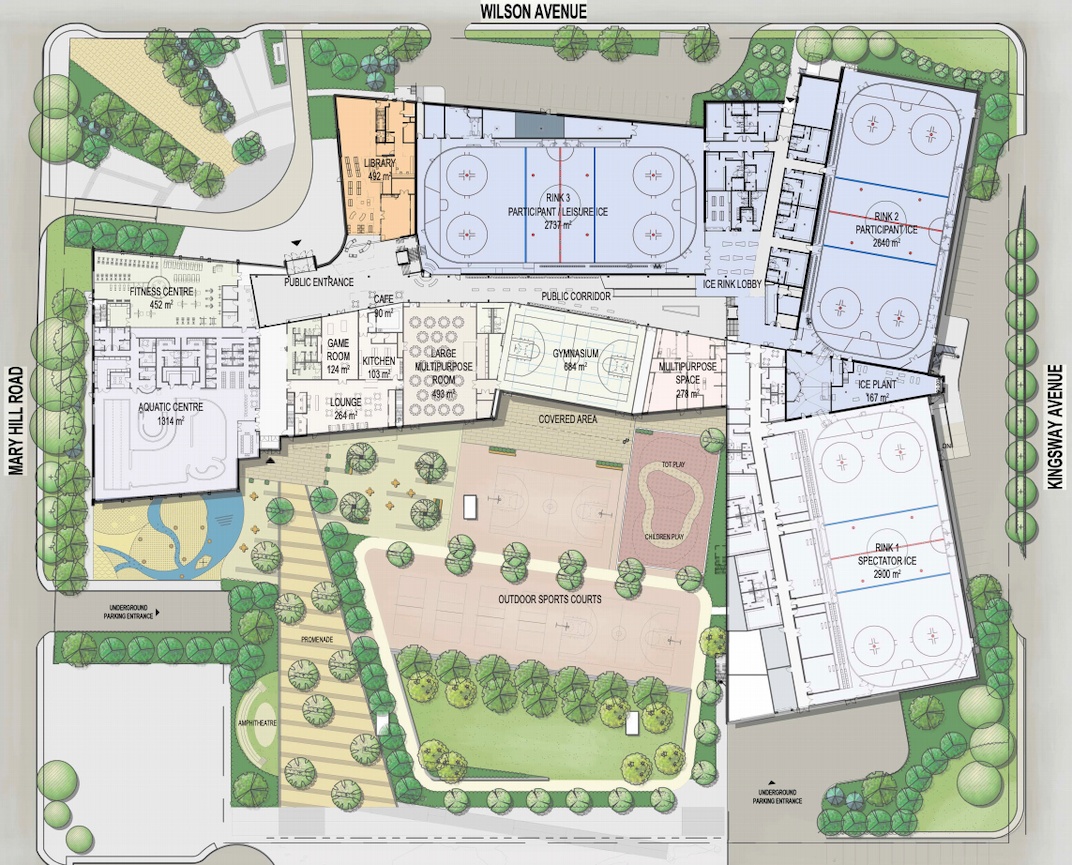 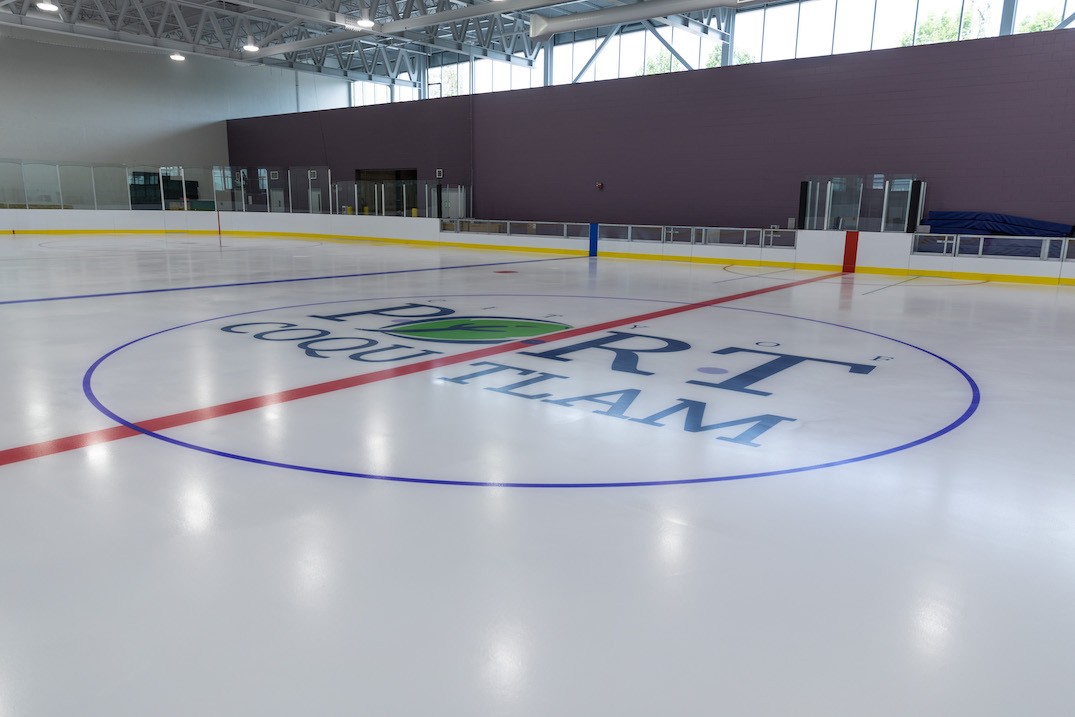 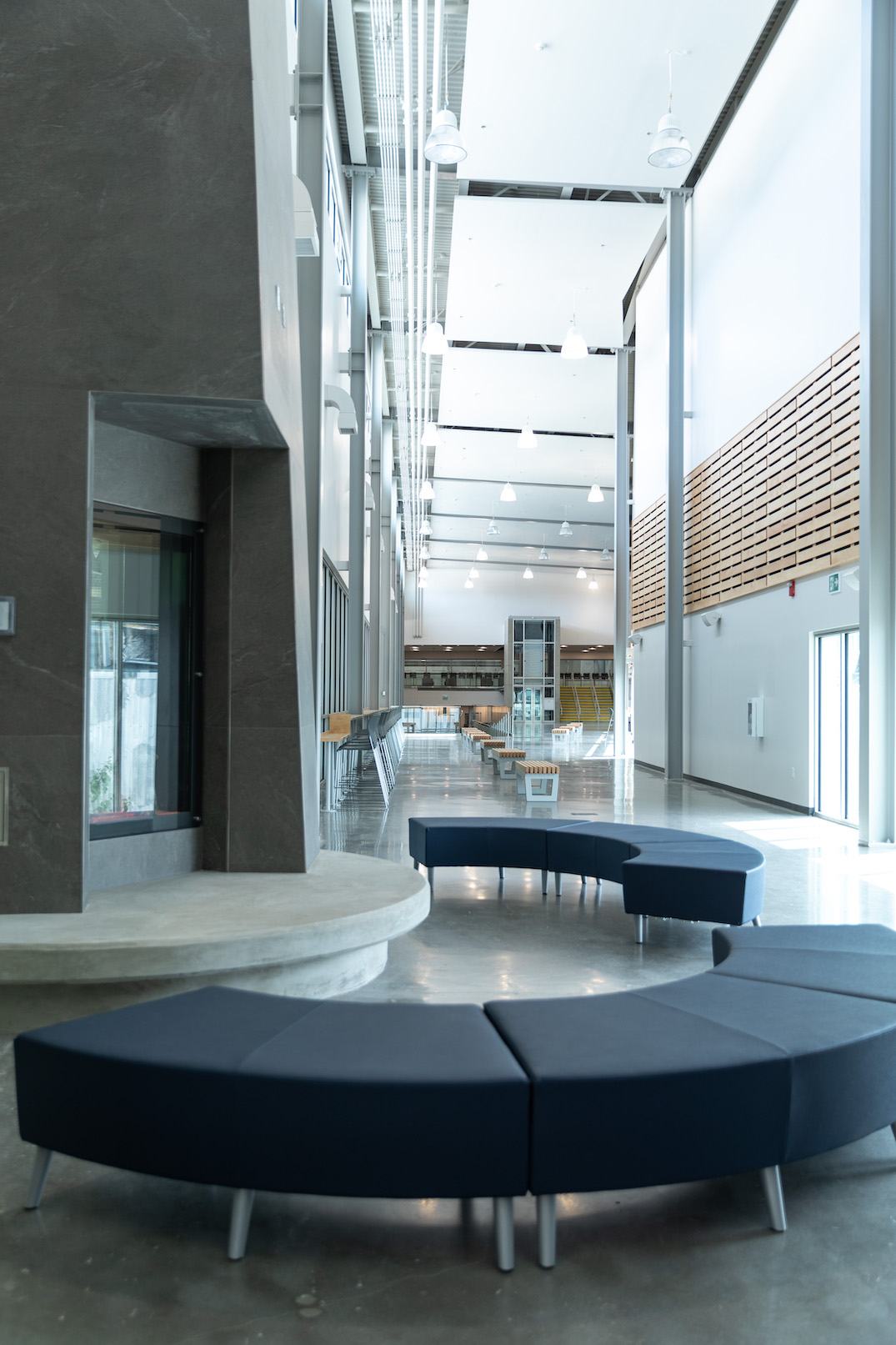