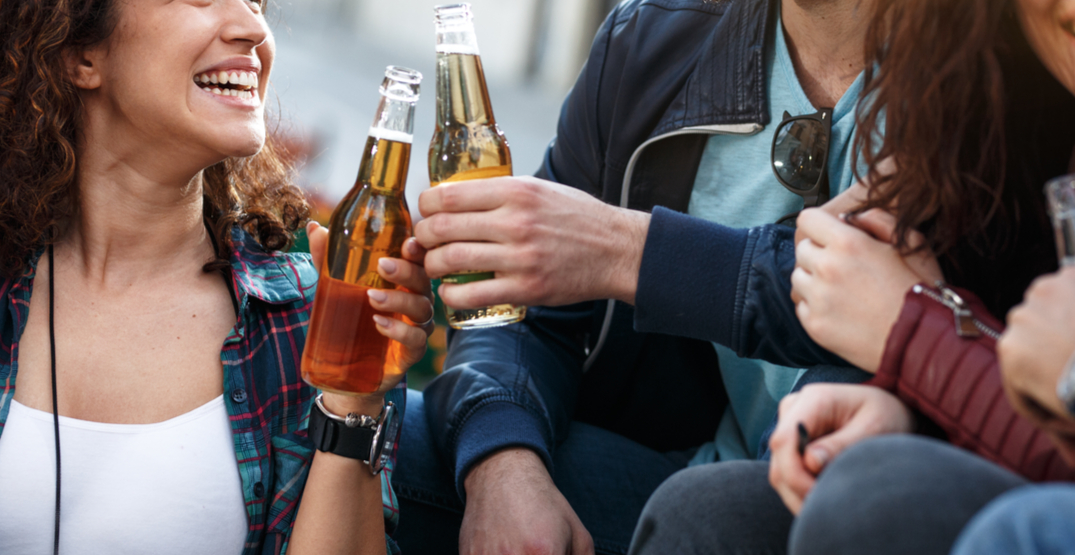 The City of Port Coquitlam announced on Wednesday that it will permanently allow alcohol consumption in seven of its public parks.

The decision comes after what the city said was a successful pilot project last summer, and “strong approval” in public feedback.

“Last year’s pilot was an unquestionable success,” said Port Coquitlam Mayor Brad West. “People told us they were happy to be able to responsibly and safely enjoy a drink with family and friends, and to be treated like adults, as we see in many countries around the world.”

A pilot project will also be conducted at Peace, McLean and Dominion Parks this year until October 31. Amendments to the bylaw will be brought forward to City Council in early March.

The City said that in the online survey conducted, “about 86% of the 573 respondents had a ‘good’ experience during the pilot and wanted it to continue.”

Almost 90% of those surveyed were Port Coquitlam residents, and almost two-thirds were age 40 or over.

The City has 30 other parks throughout the community where alcohol is currently not permitted.