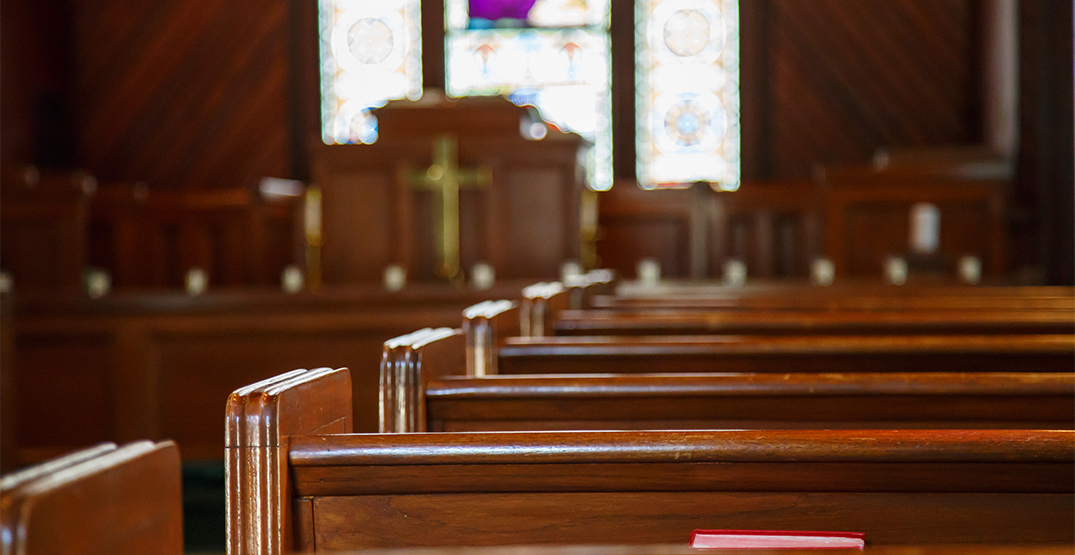 An application for an injunction against three BC churches to get them to comply with BC’s COVID-19 restrictions around public gatherings has been dismissed in court.

The application was filed by Provincial Health Officer Dr. Bonnie Henry after a joint petition was submitted by the churches in an attempt to challenge the restrictions.

“To be clear, I am not condoning the petitioners’ conduct in contravention of the orders that they challenge, but find that the injunctive relief sought by the respondents should not be granted,” Hinkson said.

As part of the reason for his decision, he noted an incident in December when Chilliwack RCMP responded to and investigated reports of in-person church services being held, and a report was forwarded to the BC Prosecution Service as a result.

“If the statement attributed to the Chilliwack RCMP… is correct, I am left to wonder what would be achieved by the issuance of an injunction in this case,” he said.

And if one was granted but not adhered to, he questioned, “would the administration of justice yet again be brought into disrepute because the BC Prosecution Service considers that it would not be in the public interest to prosecute those who refused to adhere to the orders sought from this Court?”

He added that he has “reservations that an injunction, without enforcement by the BC Prosecution Service, would overcome the deeply held beliefs of the petitioners and their devotees.”

In response to the decision, Henry said she respects the decision “on a procedural motion within a much larger case that goes beyond today.”

She noted that since the pandemic began, provincial health officials have had ongoing dialogue with faith leaders and had many respectful and productive conversations with them on how best to protect their congregations.

“Public health orders are one of many tools we use to protect the health of the public in BC,” she said. “They are ones that we use judiciously and only as far as necessary. Based on the science and evidence, I put public health orders in place to protect faith leaders, their congregations and the communities in which they worship. These are legal orders that apply to everyone in our province, and most churches are following them. I thank each of them.”