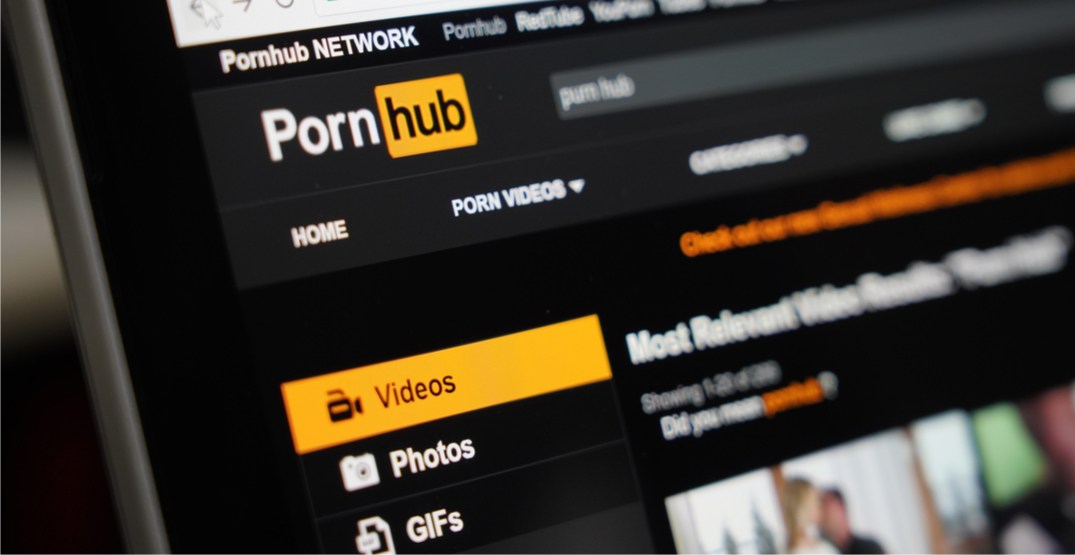 There’s no doubt about it; the last couple of years have been hard on everyone; have you been naughty or nice?

The Canadian-owned internet pornography website says Pornhub’s statisticians have sifted through “billions of visits to see what content defined the year.” 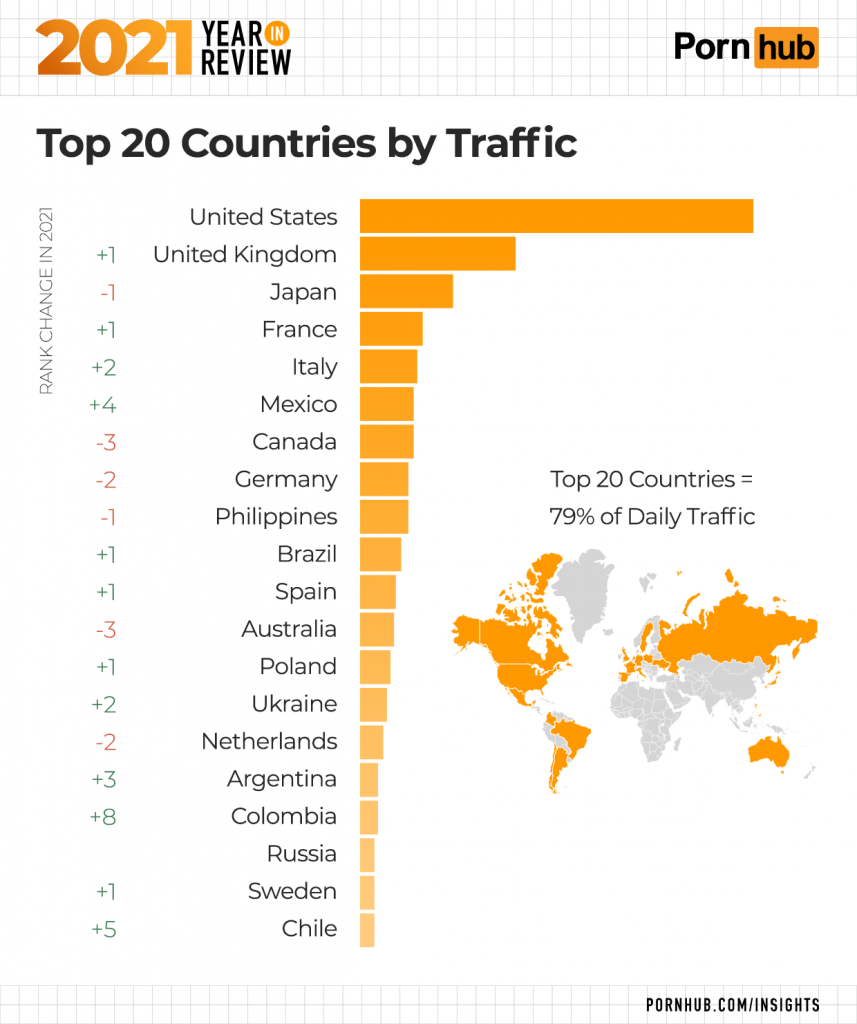