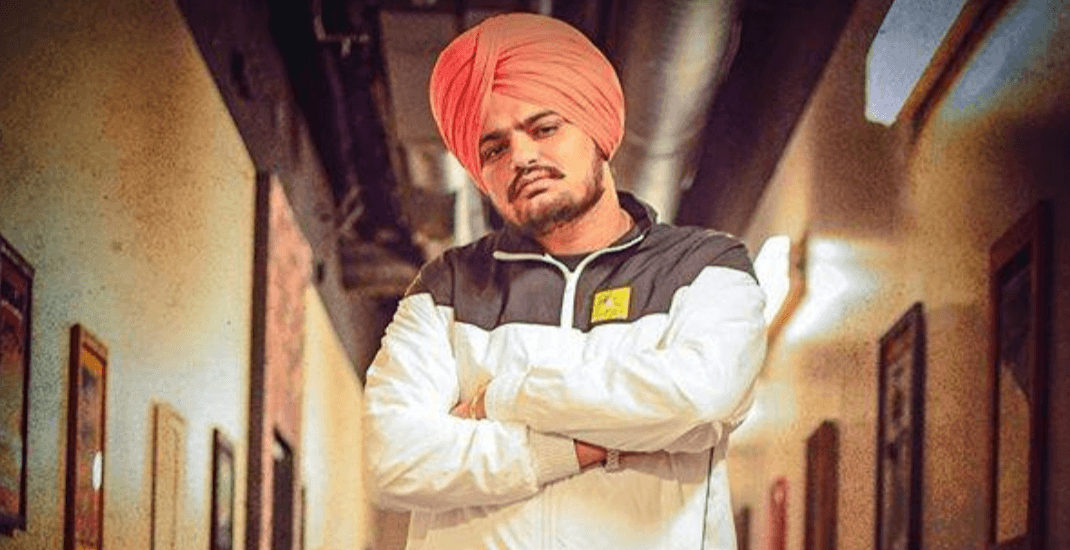 Organizers of Metro Vancouver’s 5X Festival say they have removed popular Punjabi singer Sidhu Moose Wala from their lineup over concerns from the RCMP.

Moose Wala — who is known for fusing hip-hop and Punjabi beats — was scheduled to take the stage at the South Asian music, art, film, and fashion event in Surrey.

Earlier this year, there was a stabbing at the singer’s concert in Surrey and shots fired at his show in Calgary.

Today, 5X Festival organizers said that due to “circumstances outside of [their] control Sidhu Moose Wala will no longer perform at the upcoming 5X Fest Block Party.”

“The Surrey RCMP have deemed Sidhu a public safety risk and asked that he be removed from the festival,” said Tarun Nayar, Executive Director at Vancouver International Bhangra Celebration (VIBC).

“Although we disagree with their conclusion, public safety is always our number one priority, and we have agreed to remove Sidhu from our lineup in order to focus on producing another great 5X Festival.”

Cpl. Elenore Sturko with Surrey RCMP clarified that Moose Wala was not ordered by police not to perform.

She said Surrey RCMP provided the city information regarding a “significant incident” that occurred at the singer’s February concert. Sturko said Mounties made recommendations to the city based on public interest but RCMP did not say the singer was a public safety risk.

“We make assessments based on public safety,” she said.

The City of Surrey confirmed with Daily Hive that it requested the festival’s promoter to “modify their entertainment lineup.”

Laurie Cavan, GM of Parks, Recreation and Culture for the City of Surrey, provided the following statement:

“Given the public safety issues that have occurred at past performances, which included a stabbing at a concert in Surrey and shots fired at an event in Calgary earlier this year, the City’s Festival Events Team felt that is was not in the best interest of public safety to support this performance at a family friendly, all ages event. As a result, the team requested the event promoter to modify their entertainment lineup.”