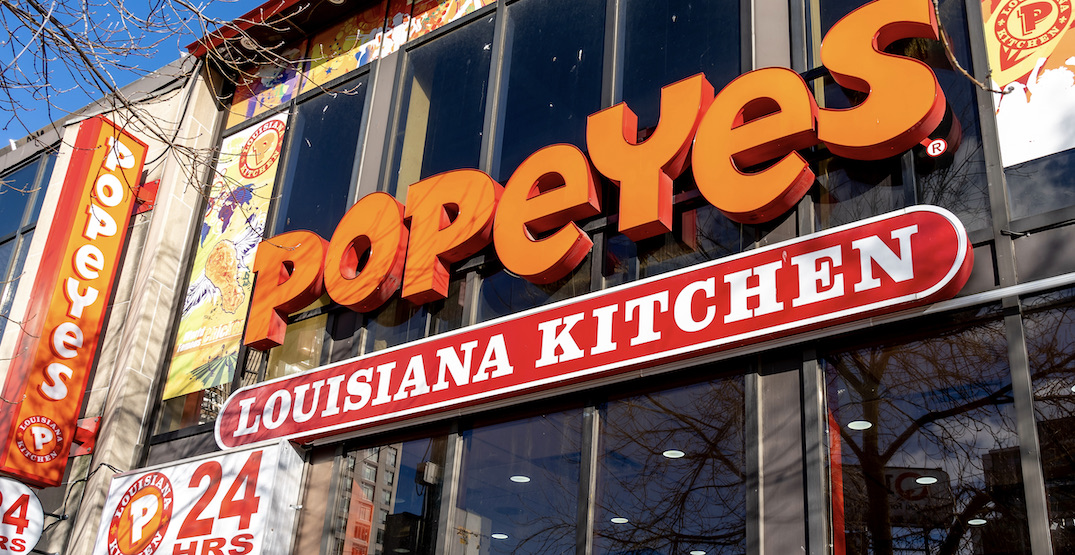 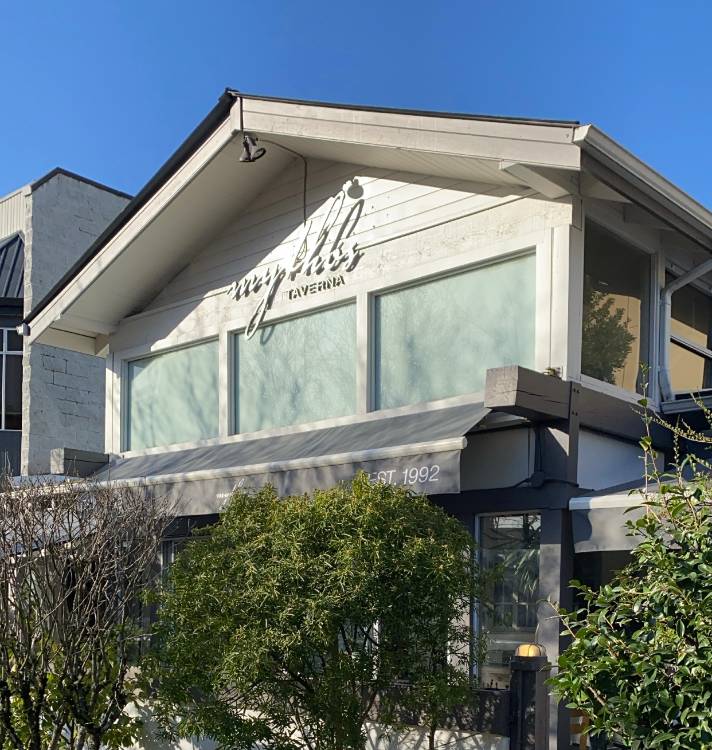 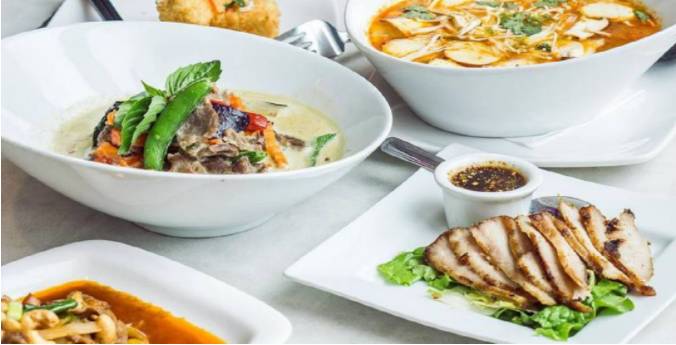 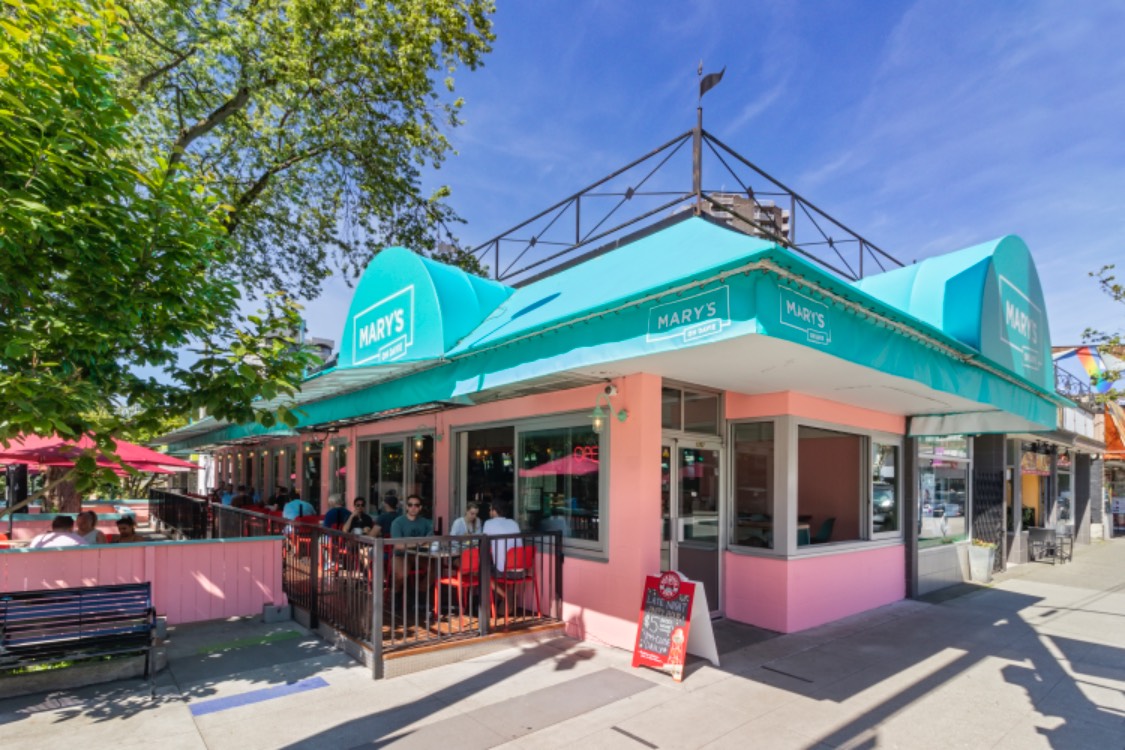 Popeyes Chicken’s aggressive BC expansion has no plans to slow down, and its newest BC location is officially opening tomorrow.

The American chain has exploded on the west coast over the last few years, and it now operates over a dozen locations in BC and 10 in the Lower Mainland alone.

Now, the maker of crispy-fried goodness is entering a new regional market in the province: Vancouver Island.

Dished Vancouver is told Vancouver Island’s first Popeyes Chicken is slated to open on Wednesday, December 15 at 11 am.

The first franchise is located at Unit 104 1646 McKenzie Avenue in Victoria. Both dine-in and takeout will be available for this outpost. Delivery options will launch shortly after it opens.

Dished is told that the brand hopes to open five more franchises on Vancouver Island in places like Nanaimo, Courtney, Parksville, and Duncan.