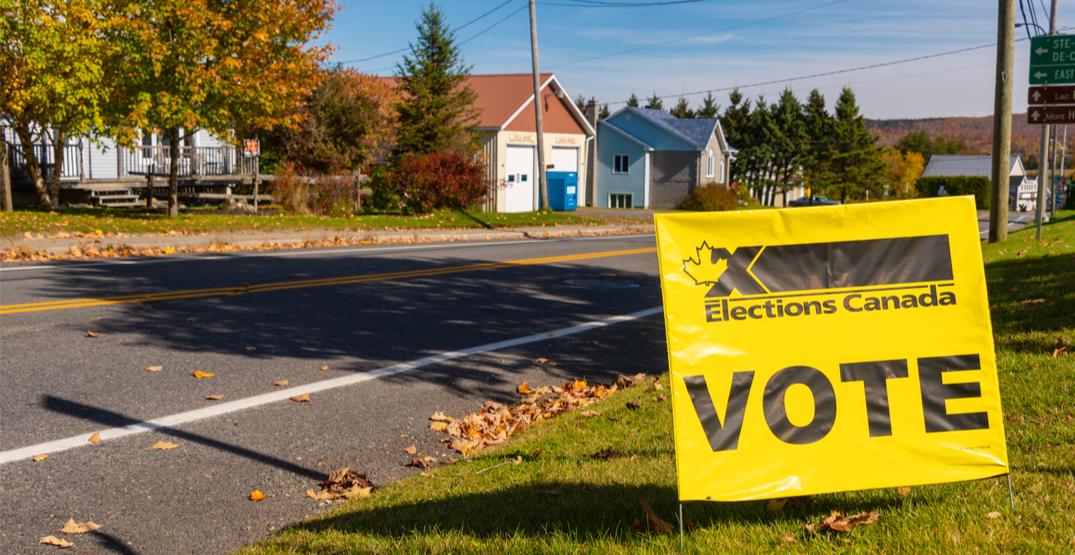 New findings from the Angus Reid Institute shows that both the Liberals and the Conservatives are leading but they’re essentially “tied” ahead of Election Day.

On Monday, September 20, Canada is headed to the polls to vote in its 44th federal elections.

“The Liberals and the Conservatives are separated by very little daylight,” said the institute in a release.

They say both parties are “fighting for advantage in a race that may now depend on factors not entirely in their control: voter turnout, and the performance of other parties.” 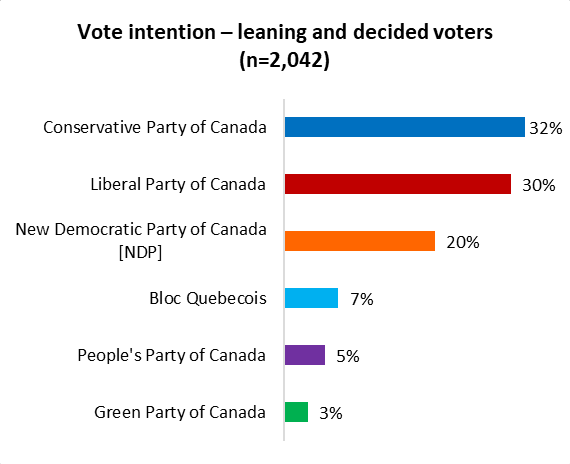 But Angus Reid says both parties are “feeling the squeeze” as support for the New Democratic Party surges and the People’s Party of Canada emerges.

The poll represents the findings of an online survey from September 15 to 18 from a randomized sample of 2,042 Canadian members of Angus Reid Forum.

Election Day in Canada is on Monday, September 20, and you can go to Elections Canada to find out more and how you can vote. Also, thanks to the Canada Elections Act, you are entitled to three hours off work to go vote, without losing pay.