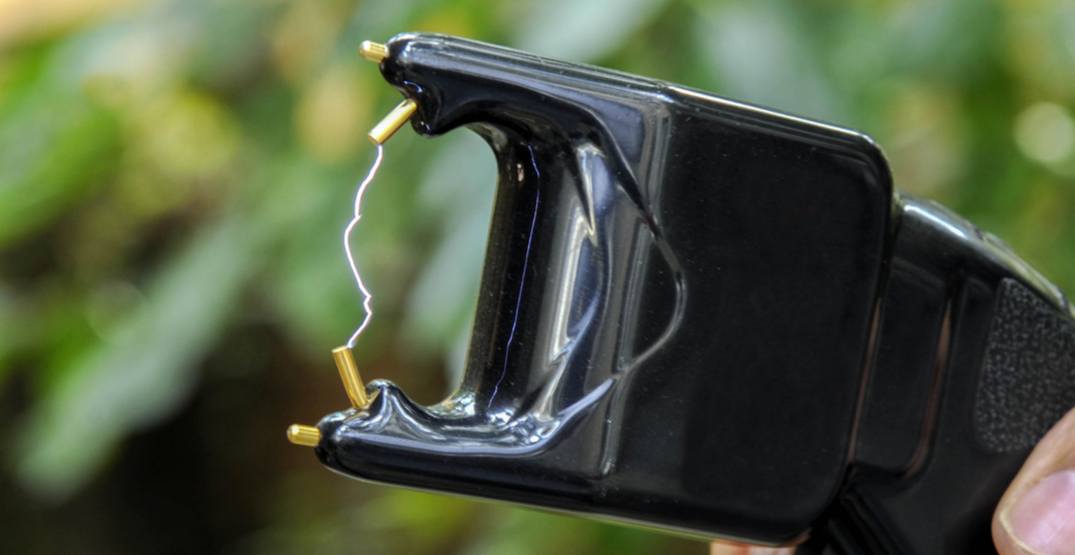 BC’s police watchdog is investigating after a man was injured in a police incident on the Seawall this past weekend.

According to a report from the Independent Investigations Office of BC (IIOBC), the incident took place around 2:15 pm on Sunday, October 6, when officers responded to reports of a man who spat at a couple near Jack Poole Plaza, and later “approached and attempted to touch a number of women.”

The suspect was subsequently located by police along the Seawall near Bute and Cordova streets.

Police said that the suspect attempted to fight with police during the altercation and officers deployed a conducted energy weapon (CEW) on him, as a result.

In its report, the IIO BC said that the probe from the CEW made contact with a concealed, “flammable possession” the man had on his person, at which point it ignited.

The man received serious but non-life-threatening injuries as a result of the incident, and was transported to hospital.

Now, the IIO BC said it has commenced the  investigation to determine what role, if any, the officers’ actions or inaction may have played into the “serious harm” of the man.