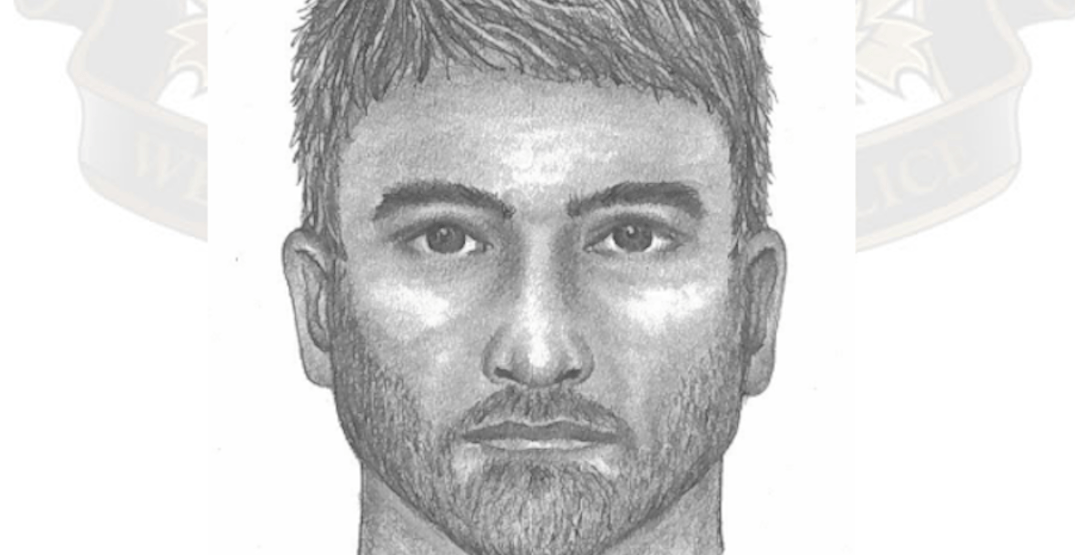 West Vancouver Police are investigating a recent incident of indecent exposure, after a man reportedly exposed his genitals to a female cyclist.

According to police, the incident allegedly took place on September 20, around 7:30 pm, when the woman was cycling in the 100 block of Stevens Drive.

The woman reported that while on her bike, she was passed by a black SUV, which then pulled over and stopped.

At that point, a man got out of the vehicle and exposed his genitals to her as she passed him.

Now, police said that despite “extensive patrols” following the incident, the suspect and vehicle have not yet been located, and police have now released a composite sketch in the hopes the public may be able to assist with the investigation.

Police said the suspect is described as South Asian, approximately 5’8” tall, 30 years of age, small to medium build, short black hair with a trimmed beard. He was wearing a dark coloured t-shirt and black pants at the time of the incident.

Anyone who may be able to identify the suspect or has any information that could assist investigators, is asked to contact WVPD at 604-925-7300 and reference file number 19-11616. Those who wish to leave an anonymous tip can do so by contacting  Crime Stoppers at 1-800-222-8477, or leaving a tip online.