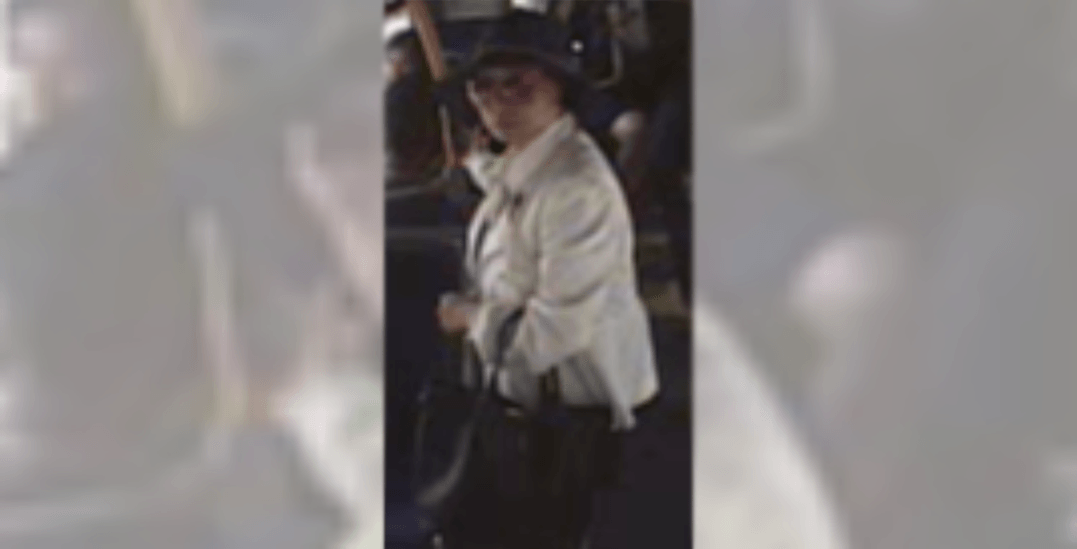 After a man was fatally stabbed on a transit bus in Richmond earlier this week, police said they are now looking to locate and identify a “key witness” as part of their investigation.

Police said that at around 2 pm on Tuesday, officers responded to “multiple” 911 calls regarding a fight between two passengers onboard a Coast Mountain bus near No.3 Road and Cambie Road.

One of the passengers, a 42-year-old Richmond resident, was stabbed in the incident and taken to hospital. His injuries ultimately proved to be fatal.

Another passenger, a 22-year-old man, also from Richmond, was arrested and taken into custody.

Now, the Integrated Homicide Investigation Team (IHIT) has been called in, and although the investigation is still in its early stages, IHIT said they believe the incident began as a random argument between two men that escalated into a physical assault.

As part of the investigation, police are appealing to the public for any further information on what exactly transpired.

“Determining what initiated the dispute between the two men involved will be a key priority for our investigators,” said IHIT spokesperson Cpl. Frank Jang. “We urgently need to speak with those passengers that left the bus after the incident who have not yet spoken to police.”

IHIT said they have also reviewed video surveillance footage from inside the bus and have identified a passenger who may have important information about the altercation.

“Let us be clear that the woman in the photograph is not under investigation but is rather a potentially crucial witness of the altercation,” said Sgt. Frank Jang of IHIT. “If you recognize her, please have her contact IHIT immediately.”

He added that any other witnesses who have still not spoken to police should come forward.

Police said have not released the name of the victim or the suspect.