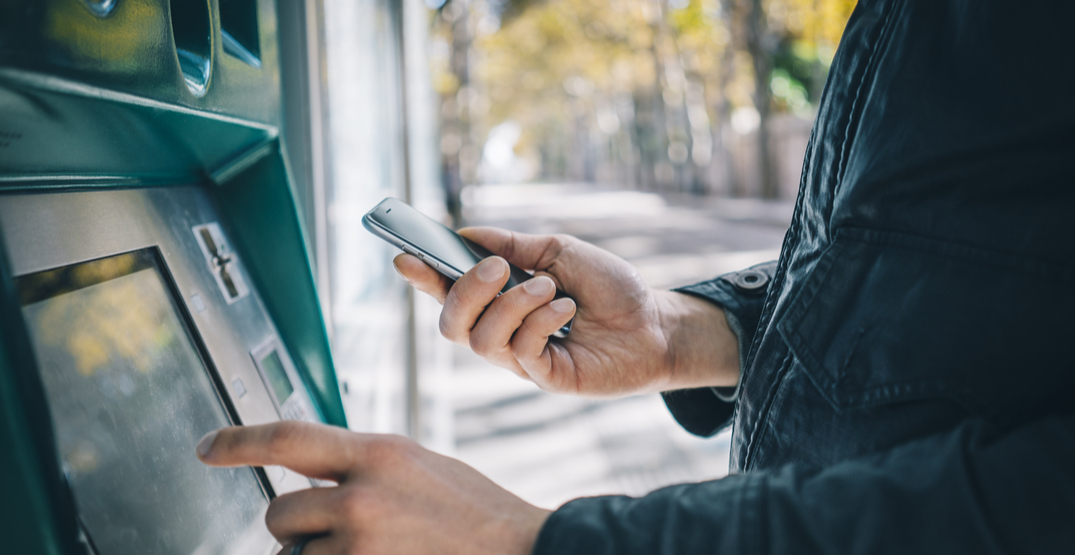 The Vancouver Police Department (VPD) has made an arrest regarding a pair of “ATM scammers,” as they’re calling them.

Two men were arrested last week and charges have been approved after they allegedly tampered with automated teller machines, the end result being the trapping of users’ cards and stealing of their PINs.

Information on the investigation filtered through in early May from Scotia Bank, who reported that a number of ATMs in Vancouver had been “manipulated to temporarily disable their security features.”

According to a release from the VPD, “the suspects would enter the ATM vestibules at night, set up a discreet camera to capture a customer’s PIN, and then place a cover over the card reader to prevent the card from ejecting at the end of a transaction.”

The suspects also took the additional step of removing customer service contact information on all machines, forcing the customers to leave the vicinity before making contact with the bank.

VPD Constable Jason Doucette believes that the people “are part of a group making their way across Canada from Ontario to BC.” The VPD is currently reaching out to other police agencies to draw potential links.

He also comments that if your card gets stuck in a bank ATM, to “be patient, and don’t leave until you receive clear directions from bank staff.”

Detectives from the VPD’s Identify Theft Unit have identified four suspects and believe that they’re all involved in a sophisticated operation. The four were arrested on May 18 in the Pacific Boulevard area. Two were charged with fraud-related offences; the other two were released pending further investigation.

Anyone who has fallen victim to the scam is asked to contact their bank and make a report with their local police.