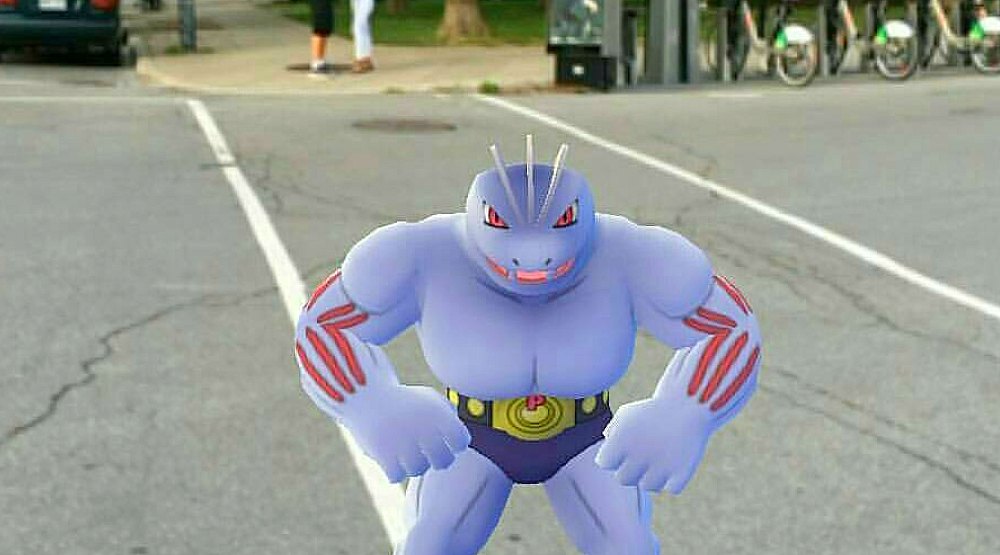 For those who still play Pokemon Go, and “gotta catch ’em all,” it’s important to remember that there is a proper time and a place.

And playing while driving and pulling up next to police officers at the same time is neither of those.

However, this was exactly what happened over the weekend, when VPD busted a Vancouver driver for doing just that, after the driver “pulled up beside” two police officers.

In a tweet, the VPD said while the game “may be fun, it’s not worth risking your life or the lives of others, so that you can play while driving!”

The driver received a $368 fine for his devotion to the game while driving.

While playing #PokemonGo may be fun, it’s not worth risking your life or the lives of others so that you can play while driving! Not to mention the $368 ticket this driver received after he pulled up beside two police officers while playing & driving. #DontDriveDistracted! #VPD pic.twitter.com/kvlXCdcuhy

Weirdly enough, this isn’t even the first time this has happened, recently.

Back in late September, a Burnaby driver was ticketed for doing the exact same thing.

So while it seems some people simply refuse to give up this trend from summer 2016, those who play would be wise to at least wait until they’re off the road.