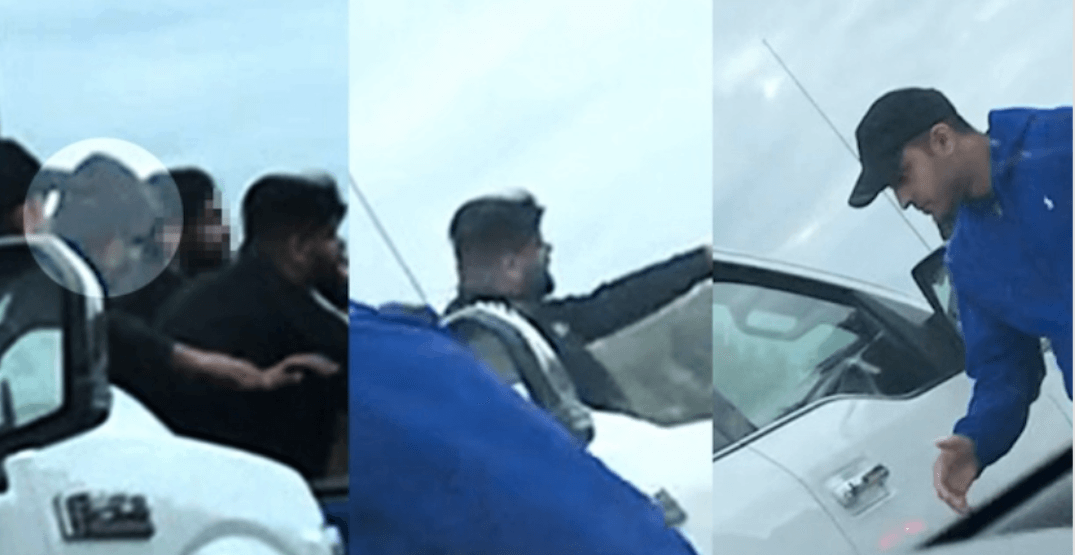 Suspects sought by police in connection with the incident. (Surrey RCMP)

Surrey RCMP are asking for the public’s help in finding and identifying three men who were allegedly involved in a recent assault in the city.

In a release issued on Monday, police said the investigation began on May 2, 2019, around 6:30 pm, when Surrey RCMP received multiple calls reporting a physical fight in the middle of traffic on Fraser Highway near 176 Street.

Police say they attended to the scene, but by the time they arrived, “all participants had left the area.”

Following up with witnesses at the scene, police were able to find a victim in the incident – an 18-year-old man – who was located at a residence and was suffering from injuries that police describe as minor.

Thus far, police said one man allegedly involved in the incident has been arrested and charged with assault causing bodily harm, but police are still looking to find and identify three other individuals as well.

Now, police have released photos of all three men, in the hopes it will help advance the investigation.

The first suspect is described by police as “a South Asian male, approximately 6’0″ tall, with black hair, a full black beard and wearing a dark sweater with white stripes on the sleeves.” 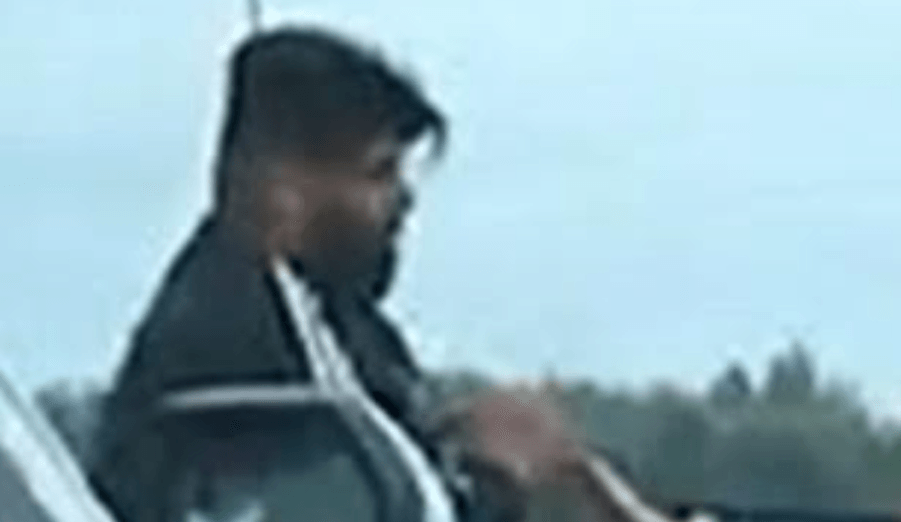 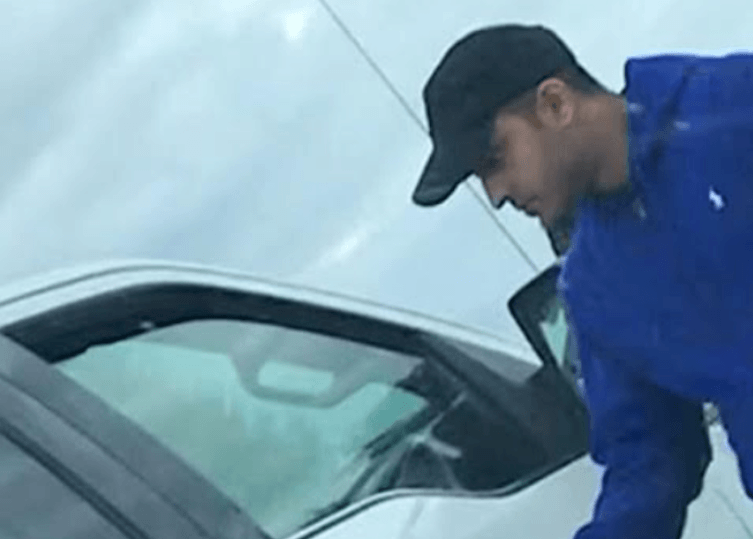 Suspect 3 is described by police as “a South Asian male wearing a dark hoody.” 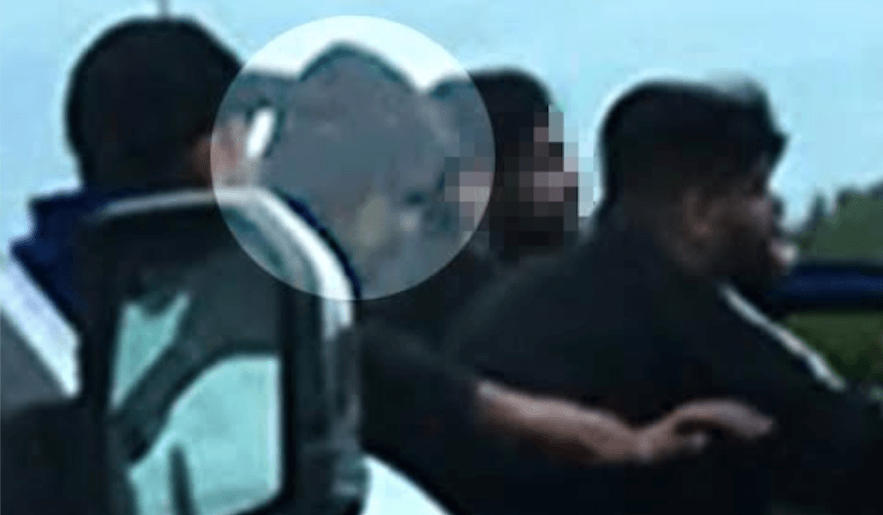 Anyone who can assist in identifying the suspects, or with further information that may assist this investigation, is asked to call Surrey RCMP at 604-599-0502, or contact Crime Stoppers if you wish to remain anonymous, at 1-800-222-8477 or www.solvecrime.ca.