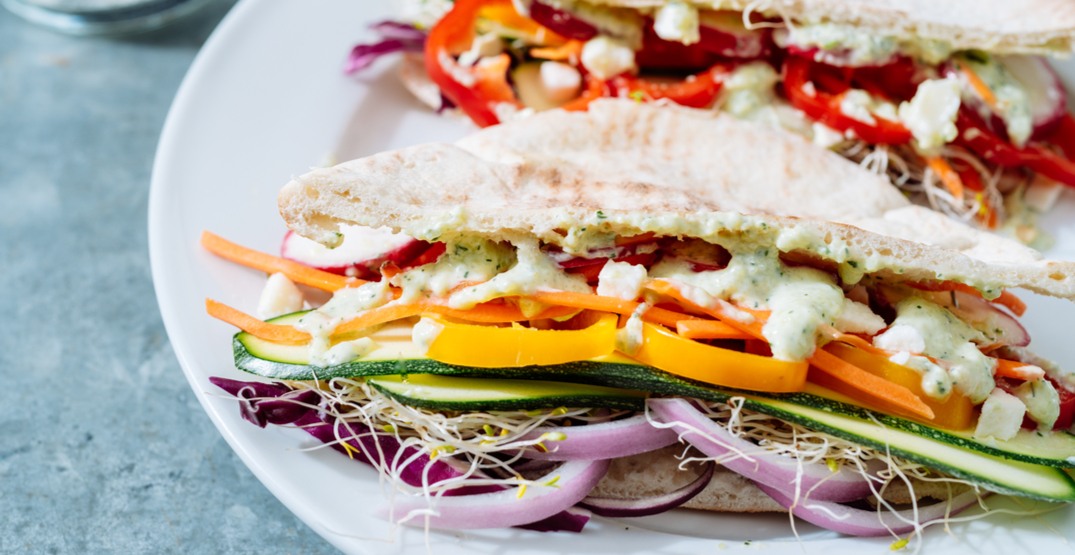 There’s a new plant-based eatery in Kits, and it’s opening its doors this weekend to serve its first-ever brunch service.

Pitchfork is located at 1941 Cornwall Avenue right next to popular local haunt the Corduroy. The new eatery replaces another vegetarian restaurant that formerly operated in the space, Planet Veg.

Patrons who head here can anticipate a menu with brunch, small bites, mains, and dessert items – all vegetarian, and most with vegan substitutions as well.

The new Cornwall space boasts brunch dishes such as an omelette sandwich (chèvre and herb filled omelette or chickpea omelette with house-made cashew mozzarella for vegans), or a house-made jerk seasoned scrambled eggs or chickpea scramble with sweet potatoes. 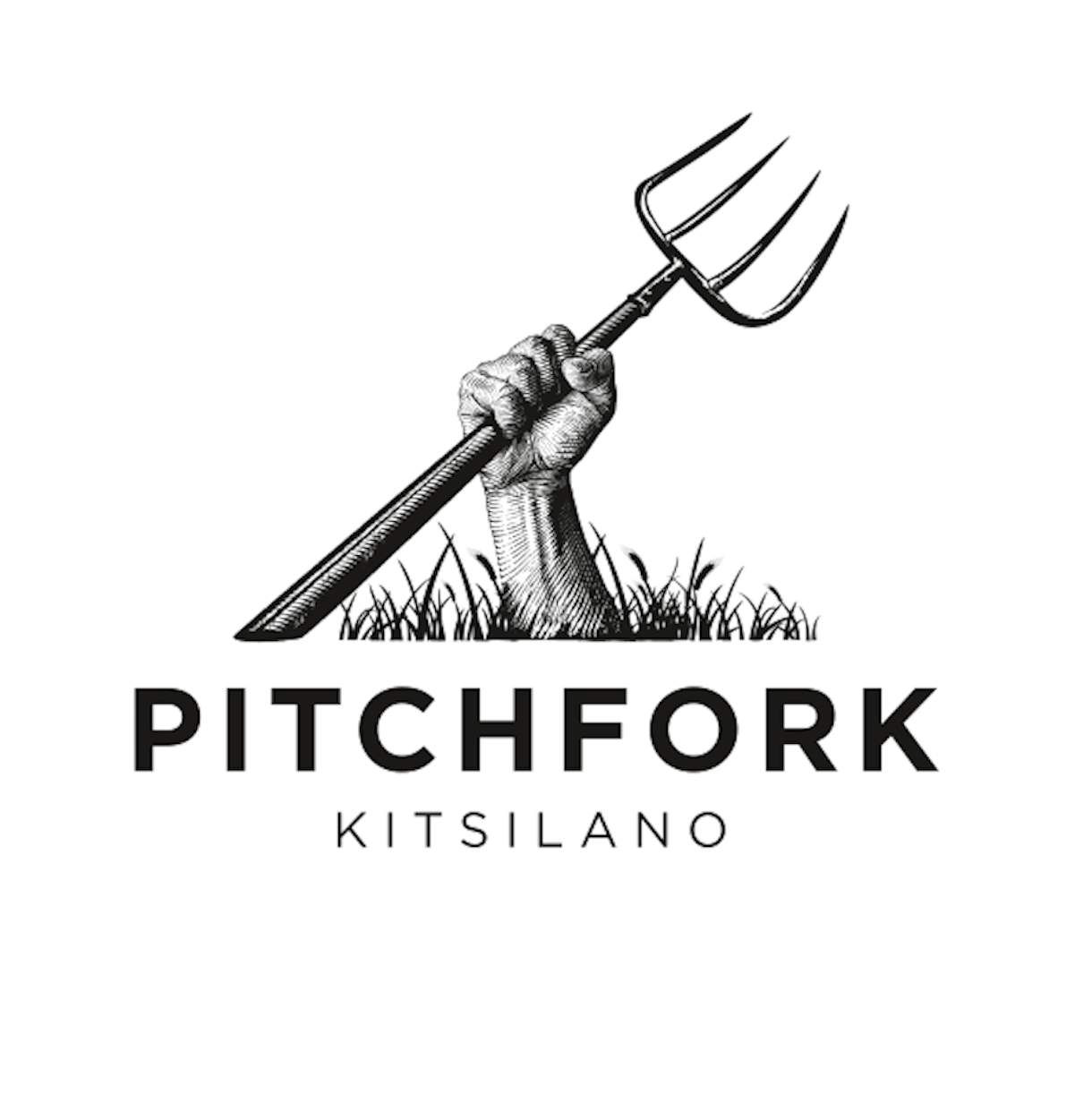 This spot will also offer several small choices from their ‘peckish’ section including fritters, chips and dip, green onion cakes, a daily soup, and a winter salad.

For full-on meals, Pitchfork has a spread that includes rainbow wraps and a Roots and Fruits bowl, to name a few.

The official opening day is Saturday, March 10, where brunch service will be in full swing, but the vegan/vegetarian restaurant noted via social media that there’s a chance they’ll be open a few days before that.

Join us later this week as we open our doors to the public for weekend brunch. Earlier if possible, but definitely for Saturday and Sunday.